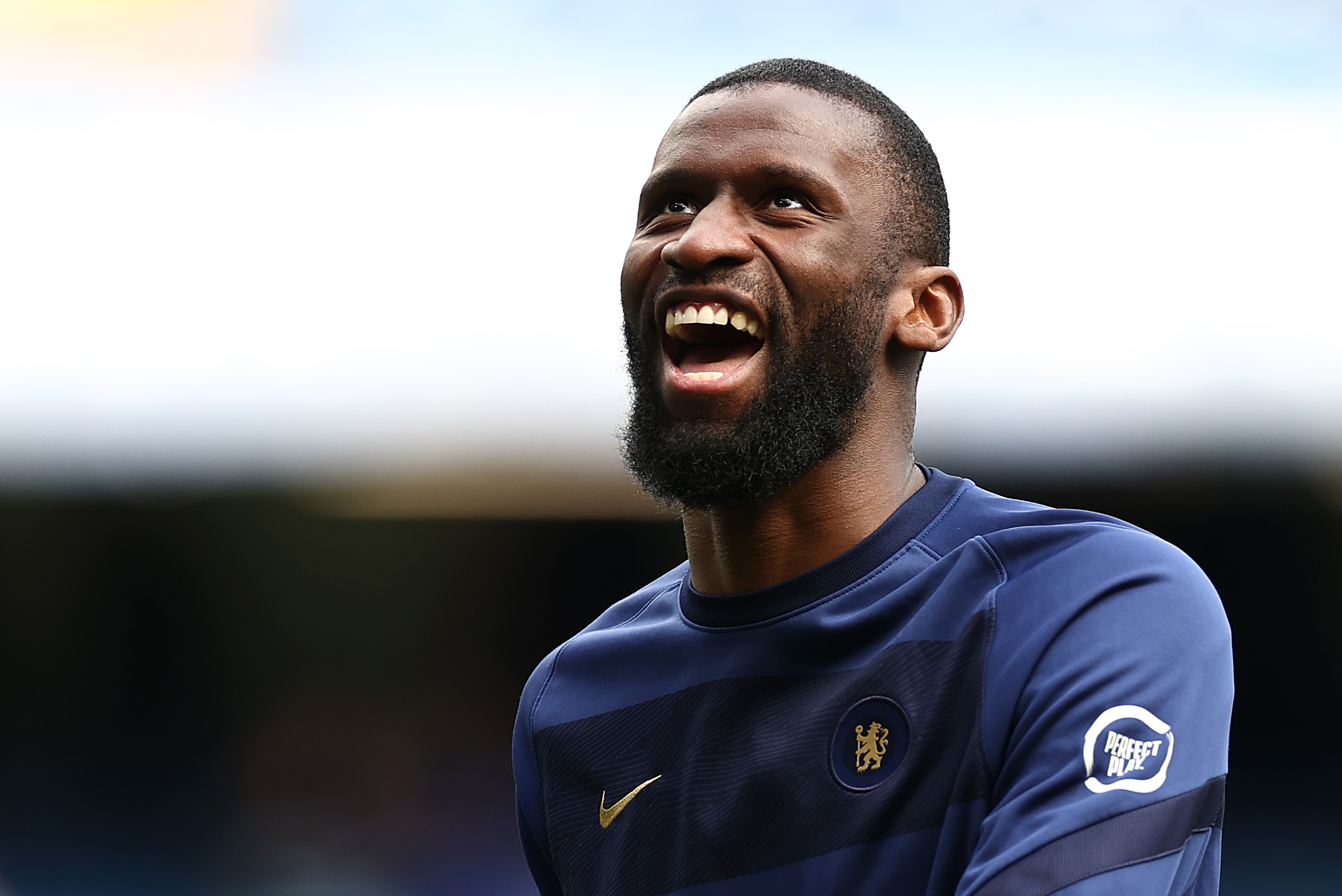 Real Madrid are on the verge of securing their first signing of the new season, in the form of Antonio Rudiger, reports Fabrizio Romano.

The reliable Italian journalist has given his “here we go” for the club’s pursuit of the Chelsea centre-back, who has reached a verbal agreement with Los Blancos ahead of a Bosman move in the summer.

Rudiger is yet to physically pen a contract, but his representatives had met with Real Madrid’s hierarchy, where a verbal agreement has been reached.

The report comes a day after Thomas Tuchel officially confirmed the departure of the German at the end of the season. The Chelsea manager revealed the two parties could not reach an agreement over a new contract and will depart Stamford Bridge on a free transfer.

Romano adds Rudiger has agreed a long-term contract, though the exact details of the deal are still being worked on, with both parties optimistic about finalising the agreement in the near future.

Manchester United, Paris Saint-Germain, and Juventus were some of the other clubs involved in the pursuit of the German international, but the race was won by Real Madrid, who are prepared to offer him a key defensive role alongside Eder Militao and David Alaba.

Rudiger himself has stated his desire to play for Los Merengues in the past, so his decision to move to Santiago Bernabeu this summer could hardly be a surprise.

The addition of the former Borussia Dortmund starlet could prove to be a massive boost for Carlo Ancelotti, who has struggled with his side’s lack of depth in the central defensive unit.

With almost 200 competitive appearances for Chelsea, Rudiger offers vast experience at the highest level of football. It is combined with his dogged defensive philosophy and leadership that could be pivotal in Real Madrid’s bid to restore their lost glory next season.