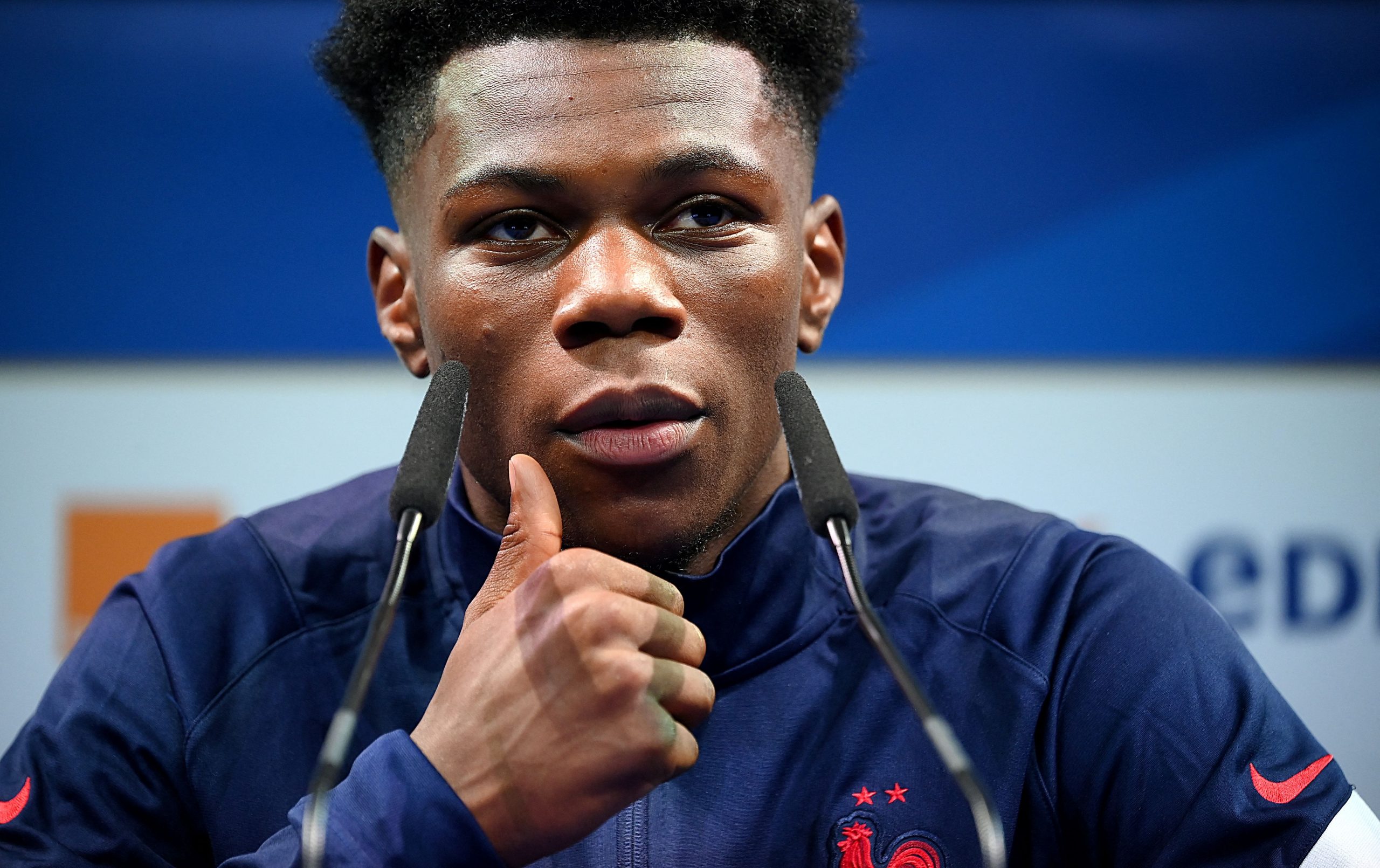 Aurelien Tchouameni’s possible move to Real Madrid is inarguably one of the fastest moving transfers in world football at the moment. AS Monaco and Madrid have been in advanced talks for several days now.

According to reports from Fabrizio Romano, Tchouameni and his agent have reached a verbal agreement with Real Madrid last weekend, before the UCL final. There has never been any doubt about his priority.

Madrid have reportedly improved their offer for the player and now propose €80 million, excluding add-ons or bonuses. This meets, and possibly even exceeds Monaco’s asking price for the midfield star.

Liverpool and Paris Saint-Germain have actively scouted the player and tried to swoop him. The latter, specifically, have tried to tempt the player with better economic proposals to take him to Parc des Princes.

With a verbal agreement in place and Monaco’s economic demands met, it is only a matter of days before the operation is closed.

It remains to be seen if Carlo Ancelotti decides to use the Frenchman as a starter straight away or gradually brings him into the dynamics in place of Casemiro.

However, it is difficult to imagine Tchouameni starting regularly on the bench after a fantastic season on a personal level.

The 22-year-old averaged over 14 defensive actions per ninety minutes in the recently concluded Ligue 1 season. Moreover, he also directly contributed to Monaco’s phenomenal season with three goals and two assists.

The coming hours will be critical in deciding Tchouameni’s future. However, his heart lies in Madrid and other clubs interested in the player seem to have accepted that fact. 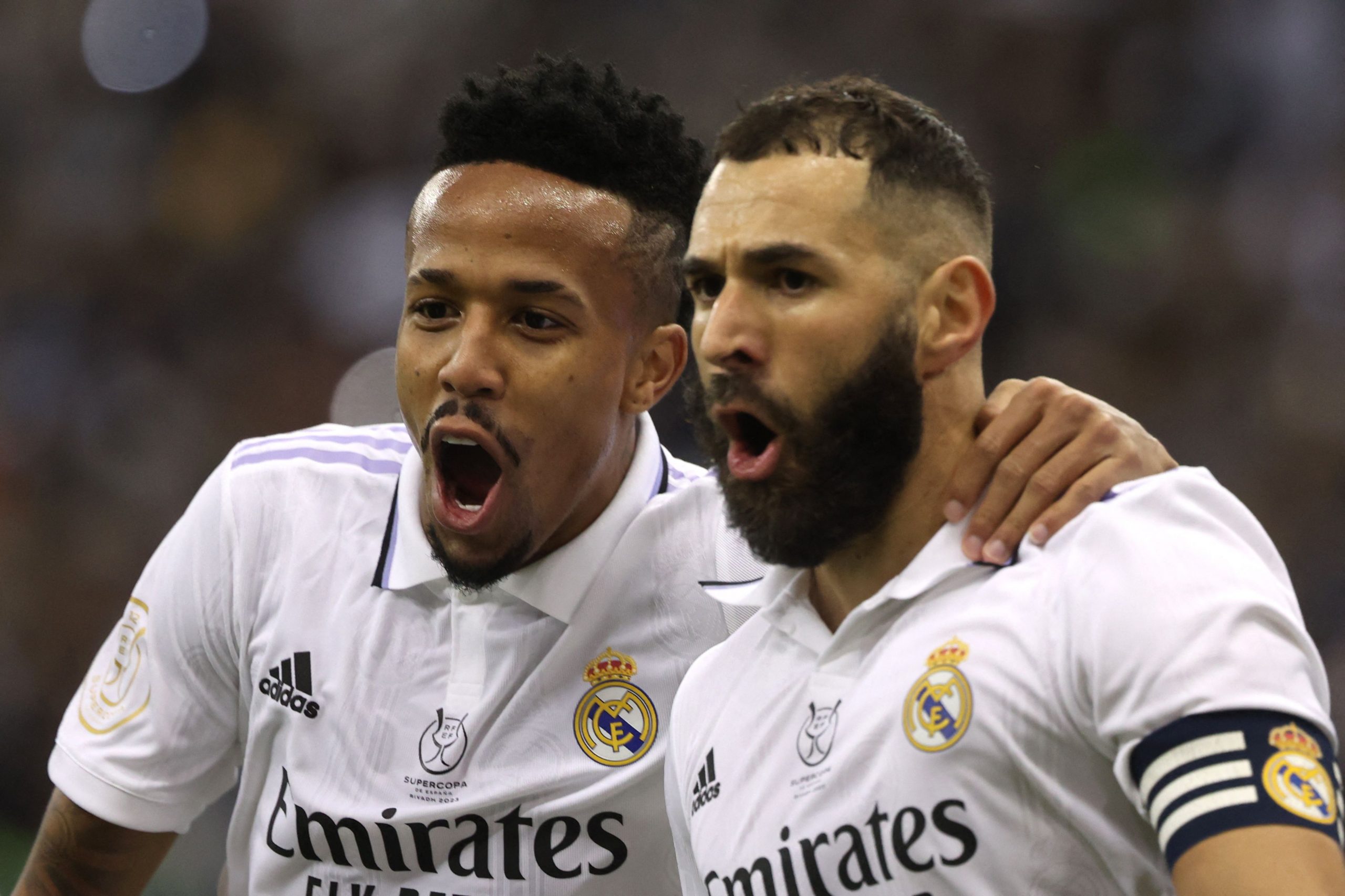