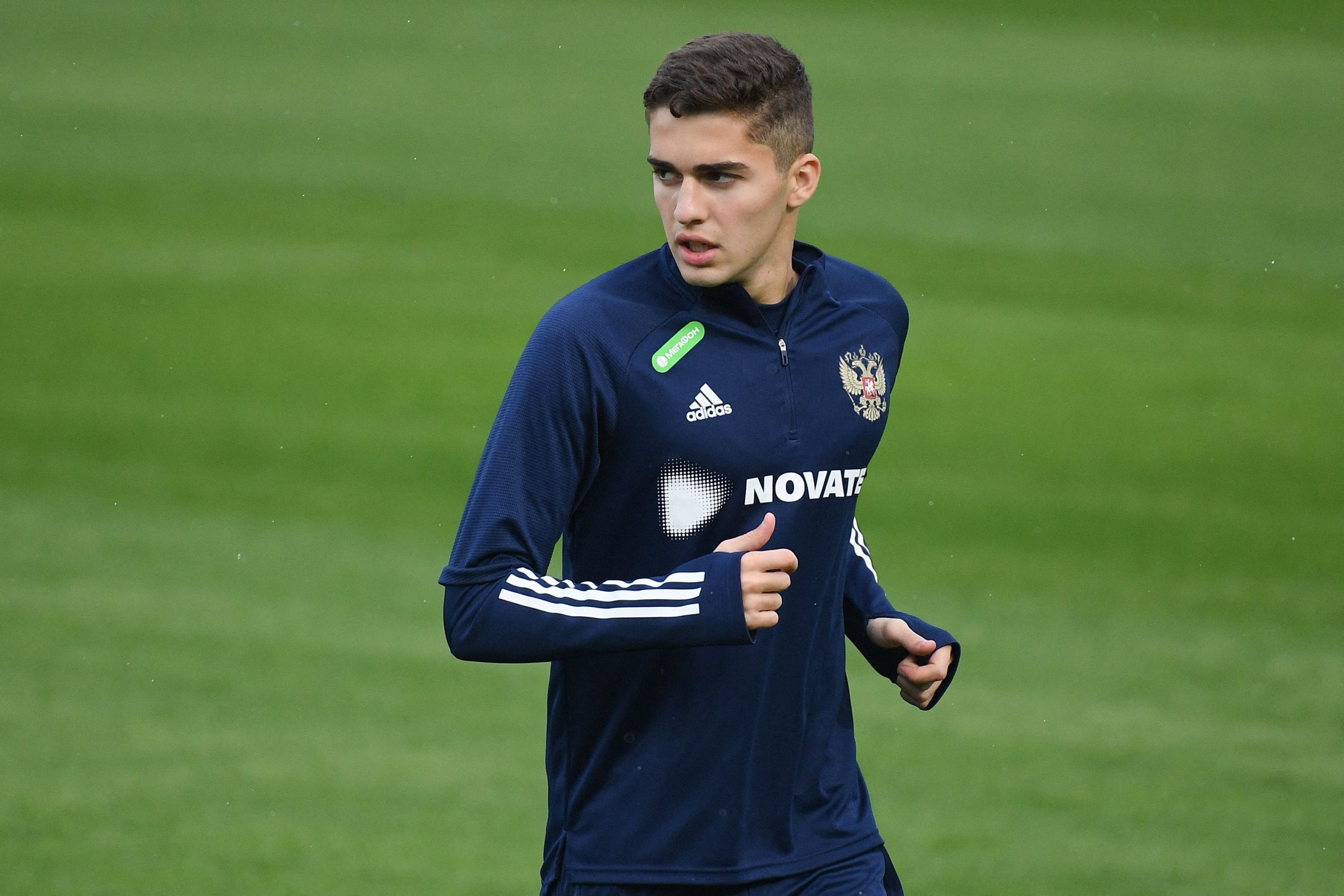 Real Madrid have reportedly entered the race to sign Dynamo Kyiv attacking midfielder Arsen Zakharyan, who is also a transfer target for both Barcelona and Chelsea.

This claim comes from SPORT, who state that despite the interest from Real Madrid and Barcelona, Chelsea are leading the race to sign the 19-year-old prospect.

Zakharyan joined the Dynamo Kyiv youth academy in 2017 and has since progressed rapidly, making his senior debut for the Russian outfit in 2020 at the age of 17 years.

To date, the teenager has accumulated 55 appearances for Dynamo Moscow and has been directly involved in 29 goals (13 goals, 16 assists). A central attacking midfielder primarily, Zakharyan has also been used out wide on the left occasionally.

Chelsea showed serious interest in the four-time capped Russian international during the summer transfer window and came very close to signing him. However, the move fell through due to some technical problems.

Zakharyan spoke about the collapsed transfer recently and insisted that he hoped to complete the move in January.

“There was an offer, but it just didn’t work out. You probably know the reasons,” he told Sport-Express. “How could I refuse? Of course, I agreed. I hope everything will be fine. Maybe in January.”

Judging by his words, Zakharyan has his heart set on a transfer to Chelsea. Whether Real Madrid can convince him to decide otherwise and join them will be interesting to see.

It could prove to be a difficult task, though, considering the plethora of midfield options that Carlo Ancelotti already has at his disposal. Not to forget prospects like Reinier Jesus, who is out on loan, and Sergio Arribas, who has been brilliant for Real Madrid Castilla.