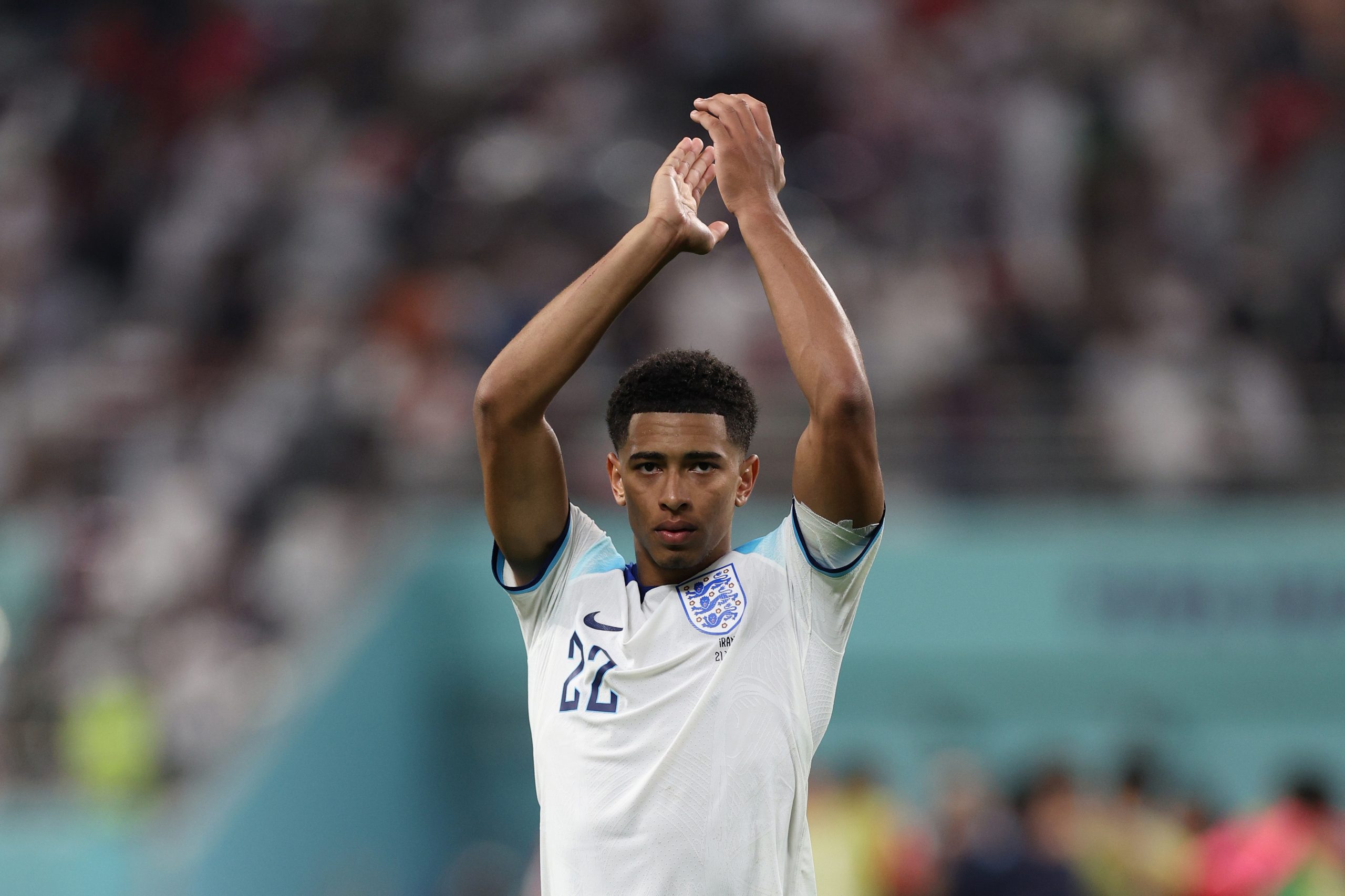 Borussia Dortmund ace Jude Bellingham is all the rage in the transfer market currently, with a host of top clubs vying for his signing next summer.

The 19-year-old has enjoyed a tremendous rise in stature over the last couple of seasons in Germany and has firmly established himself as one of the best young midfielders in the game.

On top of that, Bellingham has also become an important part of the England national team. The teenager made his World Cup debut with the Three Lions earlier this week against Iran and put in a starring display, even scoring a goal on the day.

Real Madrid have had their eyes on Bellingham for a long time now and have been working on his signing for the summer of 2023.

Indeed, MARCA reports that Los Blancos see the teenager as the missing piece of the puzzle as they look to complete their transition from the legendary midfield trio of Luka Modric, Toni Kroos, and Casemiro to that of Federico Valverde, Eduardo Camavinga, Aurelien Tchouameni and Bellingham.

Real Madrid saw Casemiro leave this past summer, with Tchouameni replacing the Brazilian icon. Modric and Kroos are in the final phase of their respective careers and are unlikely to continue for much longer.

With Camavinga still a bit rough around the edges, adding someone like Bellingham, who has displayed great maturity beyond his age is seen as the next step in the transition.

However, Liverpool stand in the way of Real Madrid in pursuit of Bellingham. The Reds are said to be still seething from missing out on Tchouameni last summer, with the Frenchman opting to to join the Merengues over Jurgen Klopp’s side.

Hence, they are extra-motivated to beat Real Madrid to the signing of the England international in 2023. Along with Liverpool, their Premier League rivals Manchester City are also in the race and wish to take advantage of Bellingham’s friendship with Erling Haaland.

Dortmund, for their part, are resigned to losing their prized asset next year. While they extended his contract until 2025, the German club failed to insert a €150 million release clause in it. But, Bellingham is still expected to cost more than €100 million, especially if he continues to shine at the World Cup.