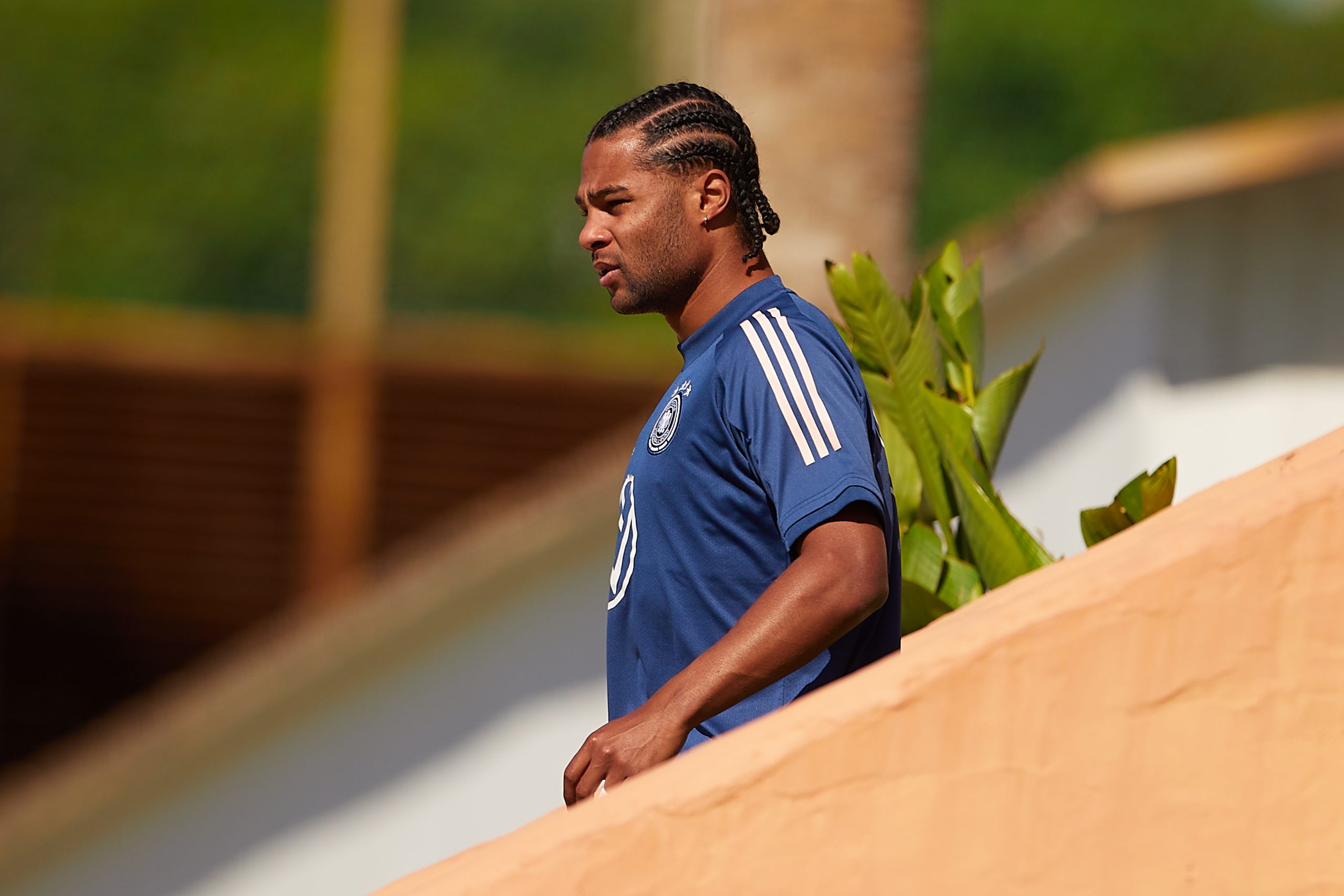 Serge Gnabry has been hot property in the world of football since his breakout season for Bayern Munich in 2018-19. He was named the club’s player of the season that year, making it clear that he was there to stay.

Three years later, the situation has changed. Gnabry is in a tussle with the German club over his contract renewal, and there seems to be no simple solution to bridge the gap.

The winger feels he deserves a higher salary for his impact on the team. Moreover, there is also disparity over his role under Julian Nagelsmann in the coming seasons. As a result of these differences, the player is open to leaving the club.

According to reports from BILD (h/t iMiaSanMia), Real Madrid are serious about signing the former Arsenal man this summer. His departure from Bayern Munich is becoming more likely with every passing day.

The player has one year left on his contract and could play it out to force a free transfer next June. Hence, the club are now under pressure to find an immediate solution regarding Gnabry’s future in the coming window.

The 26-year-old has been on Madrid’s wishlist for several months now. However, Kylian Mbappe’s renewal with PSG has seen his name rocket up the list and his signing is now seen as a priority.

Gnabry made 34 appearances for the Bavarians in the recently concluded Bundesliga season. In that duration, he scored 14 goals and provided five assists. Further, he recorded 17 big chances created and 1.4 key passes per game.

The 26-year-old says he prefers to play centrally because “it’s more fun”, but it seems unlikely that he will get thet chance at Real Madrid following Karim Benzema’s sensational season.

Karim Benzema is Real Madrid’s only performing centre-forward at the moment. If Gnabry makes the switch to the Bernabeu, he could get more minutes in the position of his choice.