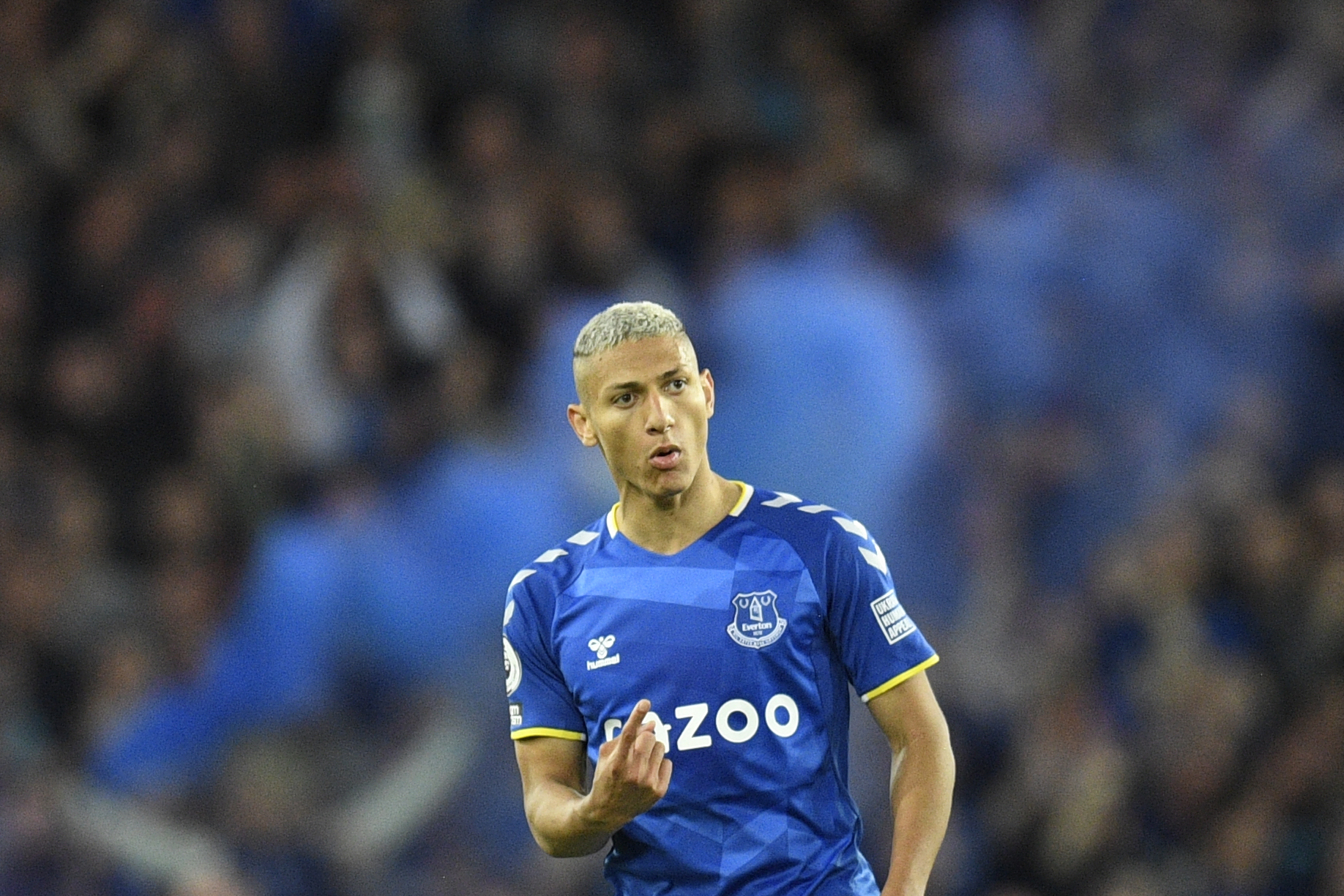 Real Madrid have been dealt with their biggest blow yet in the transfer market, after they were informed by Kylian Mbappe, of the player’s desire to continue at PSG rather than joining Los Blancos at the end of the season.

Mbappe’s decision has left the Madrid camp in shock, as the Spanish giants had presumably revolved their transfer plans around the Frenchman.

With Mbappe out of the picture, Real Madrid will desperately set their sights on other potential alternatives, in an attempt to add some real quality to the attacking department.

According to Le Parisian (h/t Futbol de Inglaterra), one of the players Real Madrid have targeted recently is Richarlison. The Spanish champions have entered the pursuit of the Everton forward under the request of coach Carlo Ancelotti.

Ancelotti and Richarlison have a good relationship, thanks to their time together at Goodison Park. The Brazilian forward had featured in 59 competitive matches under Ancelotti, scoring 20 goals and firmly establishing himself as a key frontman in England.

Richarlison has since gone on to become one of the best forwards in the Premier League. He is also a sought-after prospect in the market, as the former Watford man is expected to leave Everton at the end of the season, after helping the club survive relegation.

With the right amount of productivity, versatility and experience at the highest level of football, Ancelotti believes Richarlison has what it takes to become a star at Real Madrid.

From a sporting perspective, the Everton star could be a like for like alternative for Mbappe as well, as the Brazilian can operate out wide or in a central role, offering pace and productivity in the final third.

Luring Richarlison should be relatively easier, with the player likely to favour a reunion with Ancelotti and grab the chance of becoming a key component in the Real Madrid frontline for the years to come.