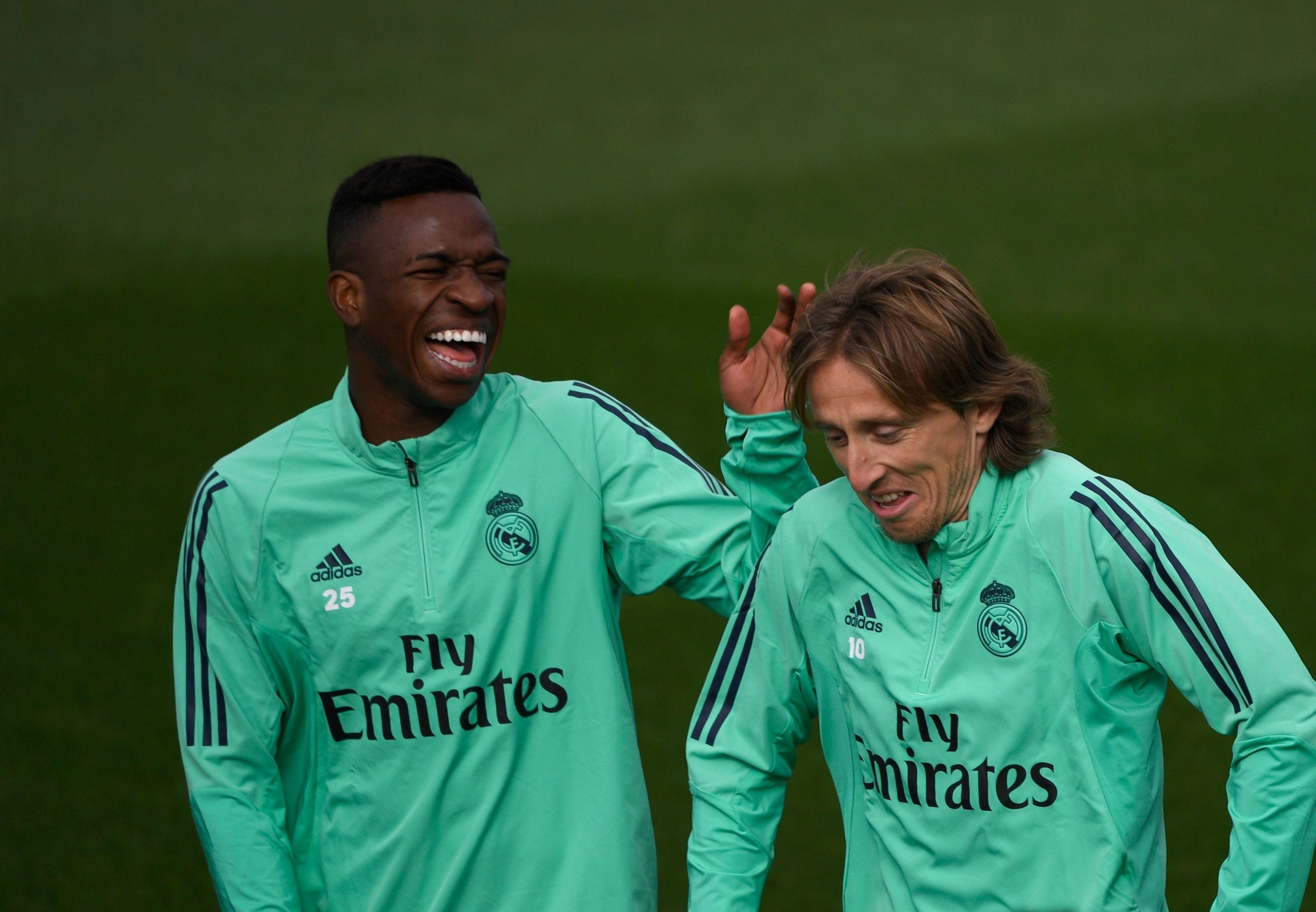 A lot has been said about Real Madrid ‘s transfer plans for the coming summer transfer window. However, not enough is known about the status of existing players and their futures at the club.

Several stars like Luka Jovic, Mariano Diaz, Dani Ceballos, and Marco Asensio seem set to leave the club in the coming month. Yet, there are some players who have repeatedly impressed the management and deserve contract extensions.

According to reports from MARCA, Los Blancos have decided to renew the deals of Luka Modric and Nacho Fernandez in the coming days.

The Croatian has been the heart and soul of Real Madrid’s midfield this season and a key piece in their unbelievable Champions League run. In 24 league starts this season, the veteran has racked up two goals and eight assists including three in the last game.

Meanwhile, Nacho has seen a resurgence in recent games. The Spaniard has become a regular starter following David Alaba’s injury and has helped his team hold onto their incredible form.

In another big revelation, rumours suggest that Real Madrid and Vinicius Jr are very close to reached an agreement over a renewal. Talks are said to be in advanced stages. The new deal will see the Brazilian at the Santiago Bernabeu until 2028.

His new contract will include a release clause of €1 billion, the highest recorded to anyone in football. Karim Benzema has the same release clause in his contract, along with Barcelona’s Pedri, Ansu Fati, and Ronald Araujo.

The 22-year-old scored a hat-trick in Los Blancos’ last game against Levante and has scored 17 league goals this season. To add to his unbelievable tally, he has also provided ten assists in the league alone.