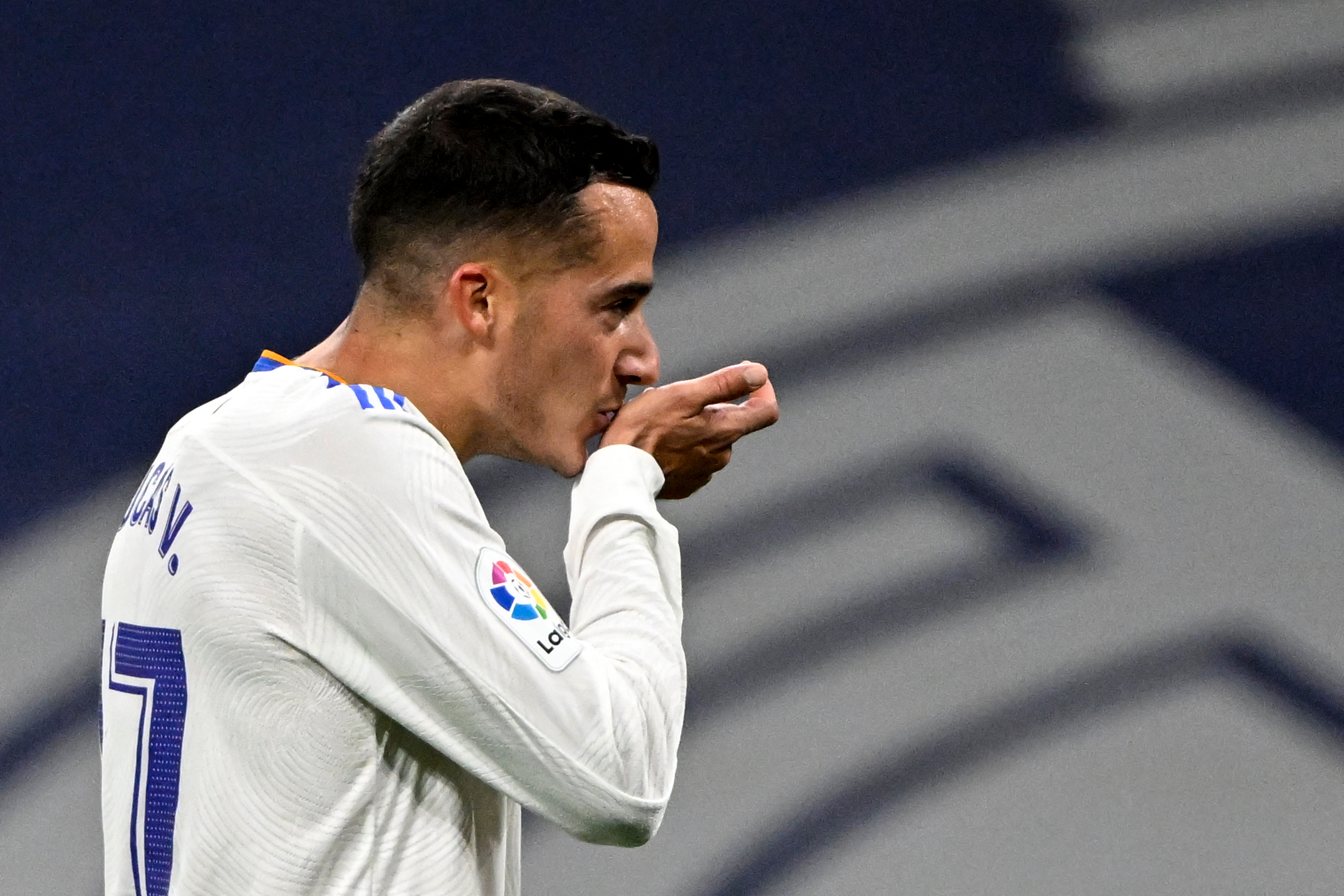 Lucas Vazquez started the new 2022/23 season on the front foot. The 31-year-old make-shift right back got important minutes against Almeria and Espanyol and as he worked towards making the full-back spot his own, a thigh injury against Mallorca halted his run.

Mundo Deportivo says although Vazquez is still not the number one choice for the right-back spot, he is still considered as someone who brings a whole new dimension to the team. After all, his attacking instincts are being utilised in a rather concealing position.

However, that one injury against Mallorca, where he played more than 70 minutes, is now been capitalized by a certain Dani Carvajal, who has completed the full 90 minutes in four of Madrid’s last five outings.

Amidst this, Vazquez is working on getting back in shape. For that, the 31-year-old is putting extensive work in Valdebebas every day in order to to provide his services to Carlo Ancelotti on Sunday, October 2, against Osasuna.

The report states that he is in the final stretch of his recovery from injury and should be available for the upcoming match post the international break.

In all fairness, Vazquez has never been a trouble for Real Madrid in the first place. Judging by his injury record where he missed a solitary game last season, a return of 41 games across all competitions that campaign warrants a place this season.

Regularity has been the key to his success and it will continue to do so now especially after he made himself available for 75 games in all competitions across the last two seasons.

The Spaniard has a contract until 2024 and it must be remembered that he was on the verge of exit two seasons ago. That particular moment was crucial as he turned a setback into confidence and worked his way up the ladder.

For now, the 31-year-old continues to fulfil the promises, be it through playing as a winger or as a converted right-back. And Ancelotti will be hoping to have him back at his disposal at the earliest possible.