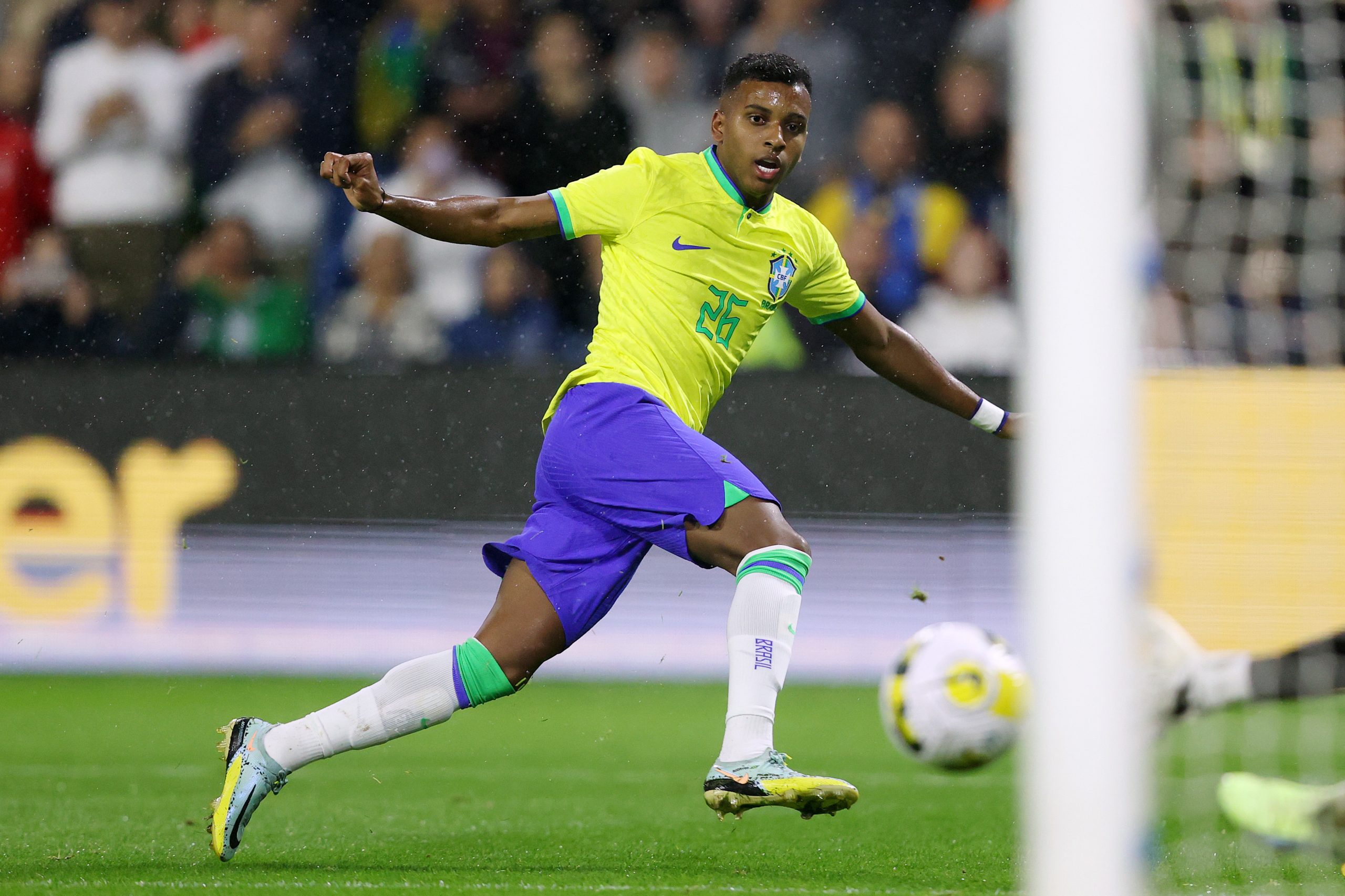 Real Madrid forward Rodrygo spoke about the incident of racism targeted towards the Brazilian players during their 5-1 win over Tunisia on Wednesday night.

Brazil and Tunisia played locked horns at Parc des Princes in Paris in an international friendly, where goals from Raphinha, Richarlison, Neymar and Pedro were enough to guide the South American team home.

The incident in question, however, happened when Tottenham forward Richarlison made it 2-1 for Brazil in the 19th minute. As the striker went towards the corner flag to celebrate his achievement, a banana fell right at his feet. While the players seemed to ignore it, the intention was rightly crucified.

It wasn’t just that, throughout the match, several objects including bottles were thrown at the pitch and the aforementioned incident resembles what happened with former Barcelona full-back Dani Alves in 2014 in the Villarreal-Barça match.

As he went to take the corner, a banana was thrown toward the veteran, but instead of getting steam, he simply picked it up and took a bite.

More recently, Rodrygo’s Real Madrid and Brazil teammate Vinicius Jr was subjected to racist chants at the Civitas Metropolitano by a section of Atletico Madrid supporters.

Sadly enough, Brazilian players have always been targets of racism and while acknowledging the same, Rodrygo said that the players are now used to it.

“Very happy with the victory. It has been a pleasure to be with the Brazilian National Team,” said the forward on the ‘El Partidazo de COPE’ program, as quoted by MARCA.

“We are used to these things happening (racist acts). We always say it, but nobody does anything” added the Real Madrid star.

Rodrygo, who got a total of 21 minutes of play in Brazil’s last two encounters, will now return to club duty, hoping to keep his side’s unbeaten run intact. And as he explained, his goal is now “to continue working well at Real Madrid” and “then the World Cup”. 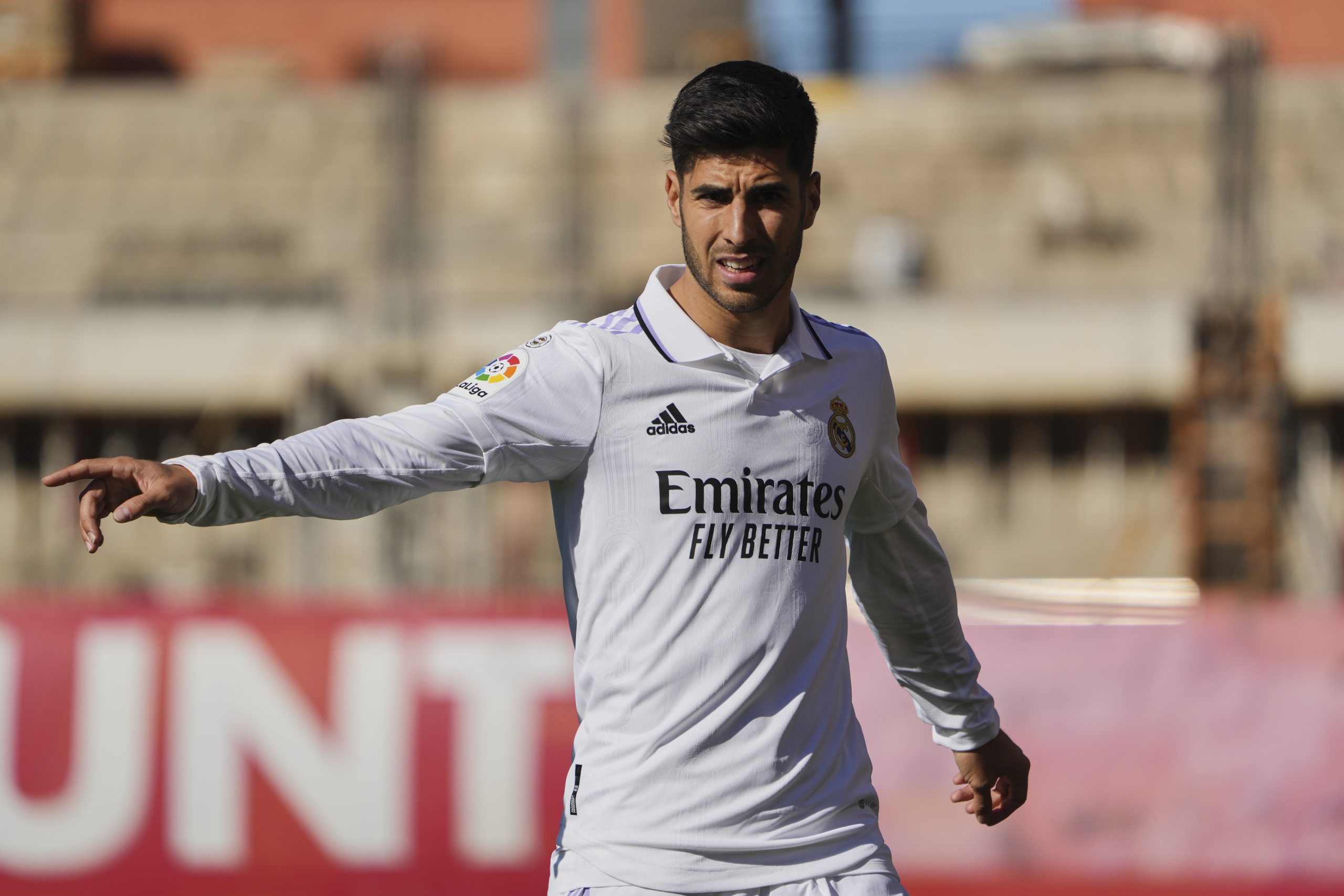