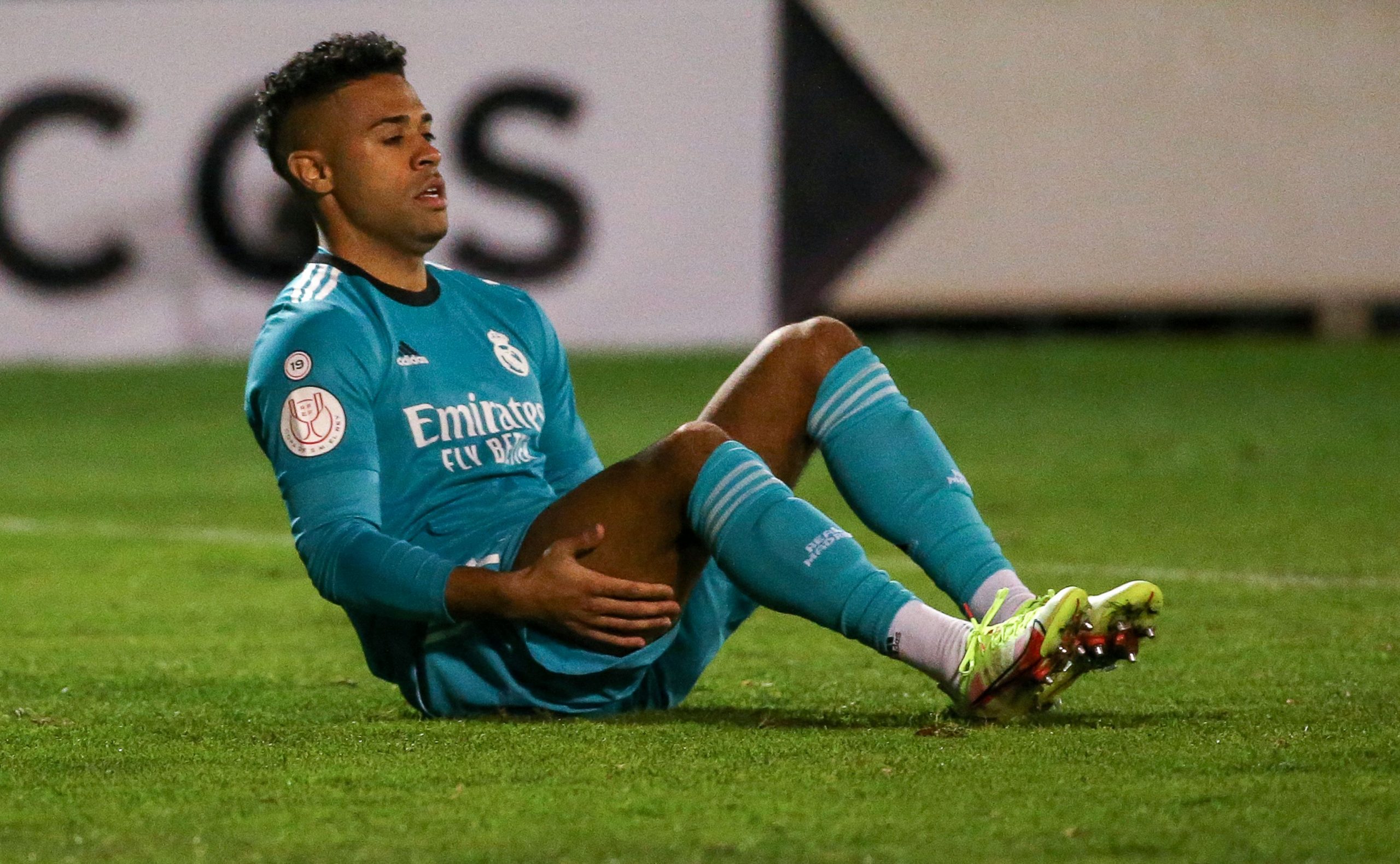 When one thinks of strikers at Real Madrid, Karim Benzema is the only name that comes to mind. Not only is that because of his insane goalscoring form but also because he has, for a major part of the season, been the only striker played by Carlo Ancelotti.

In theory, two players compete with the Frenchman for a starting spot in the team: Luka Jovic and Mariano. However, both in terms of form and fitness, the duo have struggled to make an impact under Ancelotti.

The latter, in fact, finds himself injured once again. Mariano played just three minutes in the game against Sevilla and is now ruled out for the clash against Osasuna, as was confirmed by the manager yesterday.

“Casemiro, Mariano, and Jovic suffered physical problems yesterday, and will not play tomorrow. They will be back for the Manchester City game,” he said.

Luka Jovic is ruled out through injury too, but he is in the final stages of his recovery. Nevertheless, Benzema is the only available striker for the manager at the moment.

Mariano has only appeared in eight games for Los Blancos, amassing a total of 228 minutes. However, he has regularly struggled with fitness, missing 18 games through injury.

He has no goals and one assist in La Liga this season. The club are looking to ship him away in the summer transfer window, but the operation is difficult considering that Mariano wants to stay and prove his worth to the manager.

Nevertheless, the Dominican Republic international will look for a way out, given that Kylian Mbappe and Erling Haaland could join in the summer. With his minutes already at an all-time low, an exit seems inevitable.