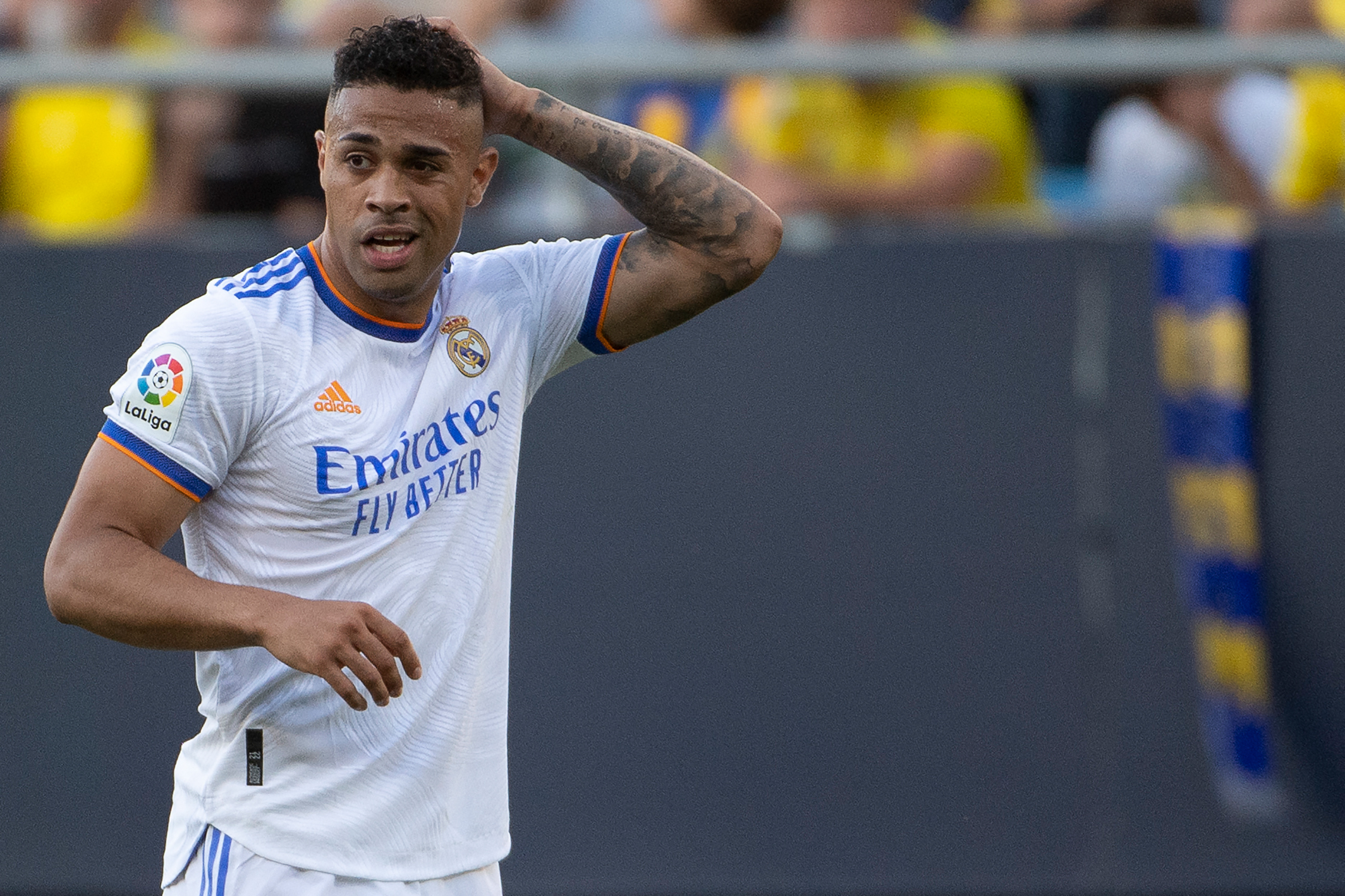 Throughout the summer window, if there was one player at Real Madrid who was linked with an exit, it was unsurprisingly Mariano Diaz.

While a departure for the Dominican international seemed inevitable to many, a fresh update suggests why a potential deal could not eventually get over the line.

As per the latest information provided by El Chiringuito, there were no offers from any club to sign Mariano Diaz.

It has further been mentioned that no club was interested in signing the out-of-favour striker.

Diaz has been speculated with moves away from the Spanish capital, with Juventus claimed to be interested in his signature as a cut-price option, as well as Fenerbahce eyeing a switch for him.

However, a key factor that is believed to have put teams off from signing the former Lyon frontman are his substantial wage demands.

As a result, clubs such as Getafe, Sevilla and Rayo Vallecano reportedly dropped their interest, as the player’s wage demands were simply unfeasible for the Spanish trio of sides.

While it was also claimed that Fenerbahce were keen on a transfer for Mariano Diaz, it was reported that he was uninterested in a move to Turkey.

Keeping aside several contrasting reports around the 29-year-old’s future at Real Madrid, it is also key to account for the fact that he has played under 1,000 minutes in La Liga over the previous two seasons.

With Diaz showing little to no signs of providing value on the pitch, it would not be surprising to note that no club was willing to give him a second chance.