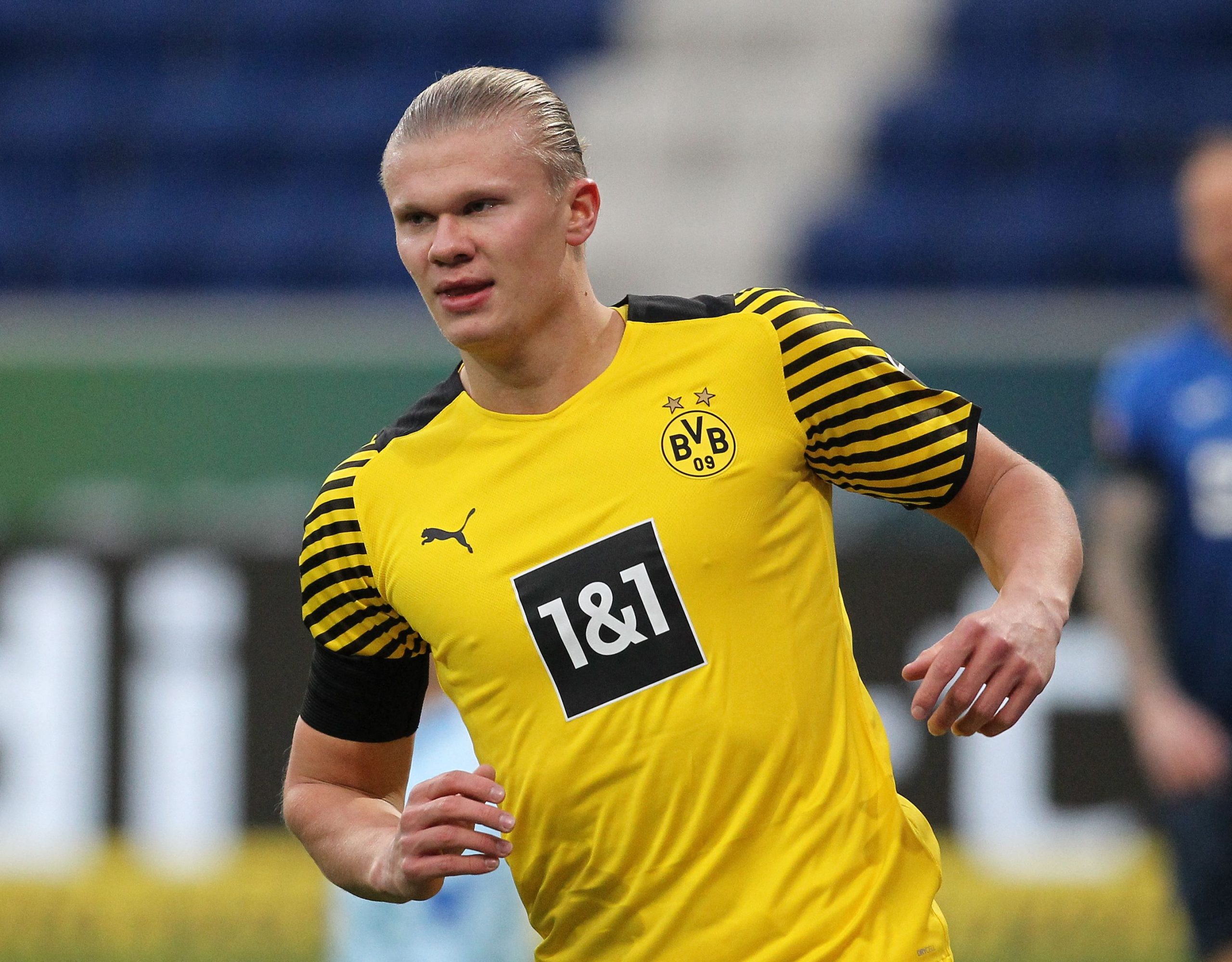 Erling Haaland has been one of Real Madrid’s prime transfer targets for the summer, alongside Kylian Mbappe. However, unlike the French international, whose move is almost finalised, the Borussia Dortmund player was stuck in a dilemma between two options.

Real Madrid and Manchester City had placed similar economic proposals on the table for the Norwegian. The only difference, however, was the sporting project.

According to reports from The Athletic, Haaland has given Manchester City the green light for his signing in what is a groundbreaking decision. Though the move is far from complete, it is the beginning of the end of Haaland’s transfer saga.

The move cannot be said to be completed until the player’s €75 million release clause is officially triggered. Moreover, the payment to Dortmund and the details of the contract are two steps that will take considerable time.

The English side are silent over any possible agreement with the player. When Pep Guardiola was recently asked about Haaland’s signing, he said, “No, answer to your question.”

Last week, it was revealed that the player’s agent and his father demanded close to €50 million as a commission for his signing. That was regarded as the factor stalling the transfer talks.

Though City were initially reluctant to pay the same, it seems that a middle ground has been reached between the two parties. The player’s personal preference has finally been revealed, but it would be foolish to write Real Madrid out of the race already.

Haaland has scored 18 goals and provided seven assists in just 17 league starts this season. He averages a key pass every ninety minutes and has been one of the best strikers in Europe this season, yet again.