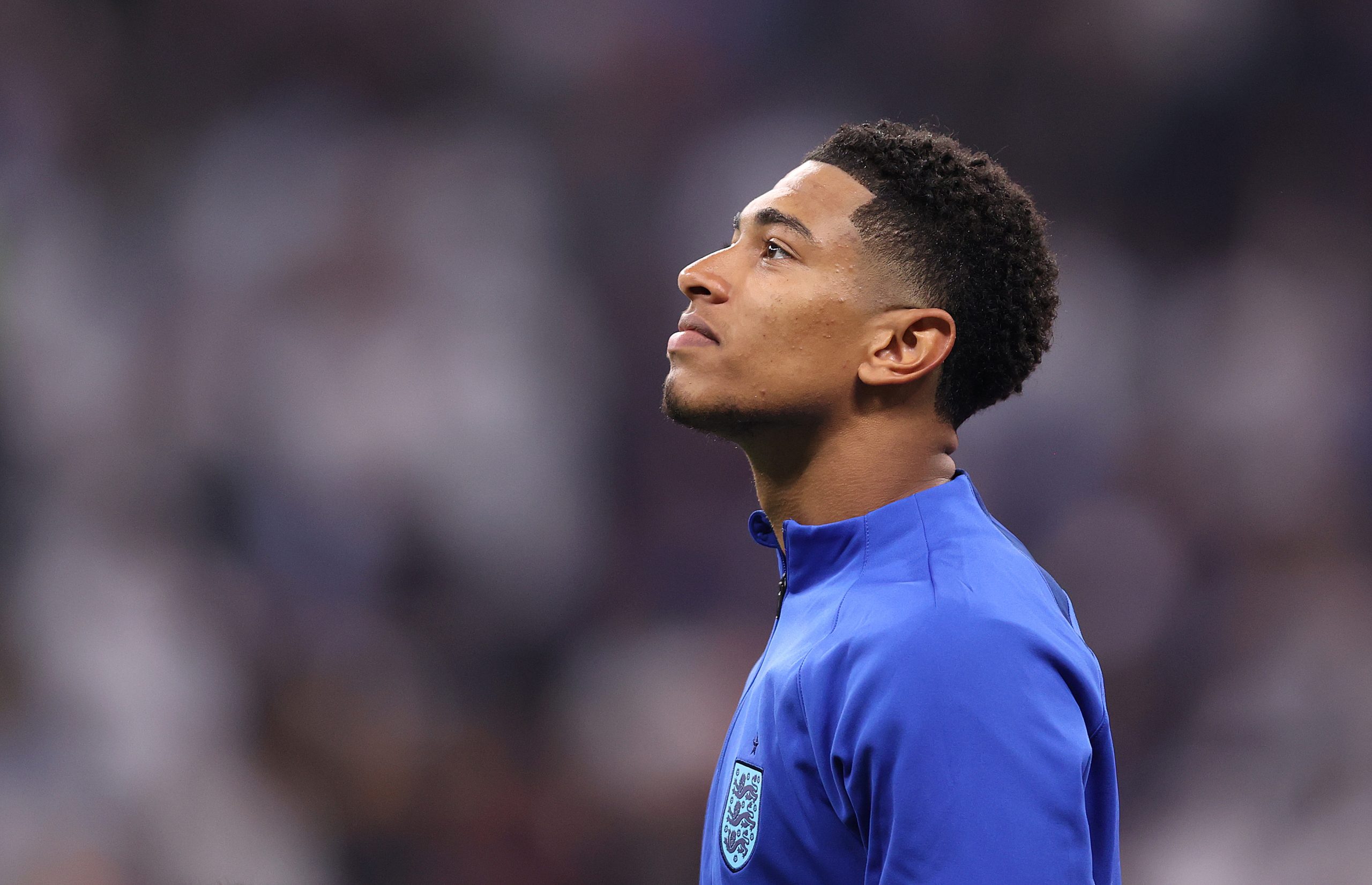 It is no secret that Real Madrid are intent on signing Jude Bellingham from Borussia Dortmund in the summer transfer window later this year.

The England international has been identified as the utmost priority for the summer by Los Blancos as they look to put a succession plan in place for Luka Modric, who is in the final phase of his career.

The Merengues have been facing competition from the likes of Liverpool and Manchester City for Bellingham’s signing while Dortmund themselves will be reluctant to let go of their prized gem easily.

Real Madrid, however, believe that they have done everything in their power to beat the rest of the suitors in the race for the former Birmingham City starlet.

Reports have suggested that talks between Madrid and Dortmund could take place this month. However, the German club’s director, Sebastian Kehl, has confirmed that there are no offers that have arrived for Bellingham as of yet.

Speaking to Kicker, as quoted by Fabrizio Romano, Kehl said: “There are no offers at all for Jude Bellingham as of now, nothing is decided.”

One of the best young midfielders in the game currently, Bellingham has been performing exceptionally since signing for Dortmund in 2020. The youngster showcased that he is ready for the biggest stage as he starred for England at the FIFA World Cup in Qatar.

It has convinced Los Blancos to make a huge investment in the 19-year-old. The midfielder, for his part, is understood to favour a move to Spain over a club in the Premier League.

Everyone involved will now hope to begin negotiations and finalise a deal to avoid any saga that runs for a long time.