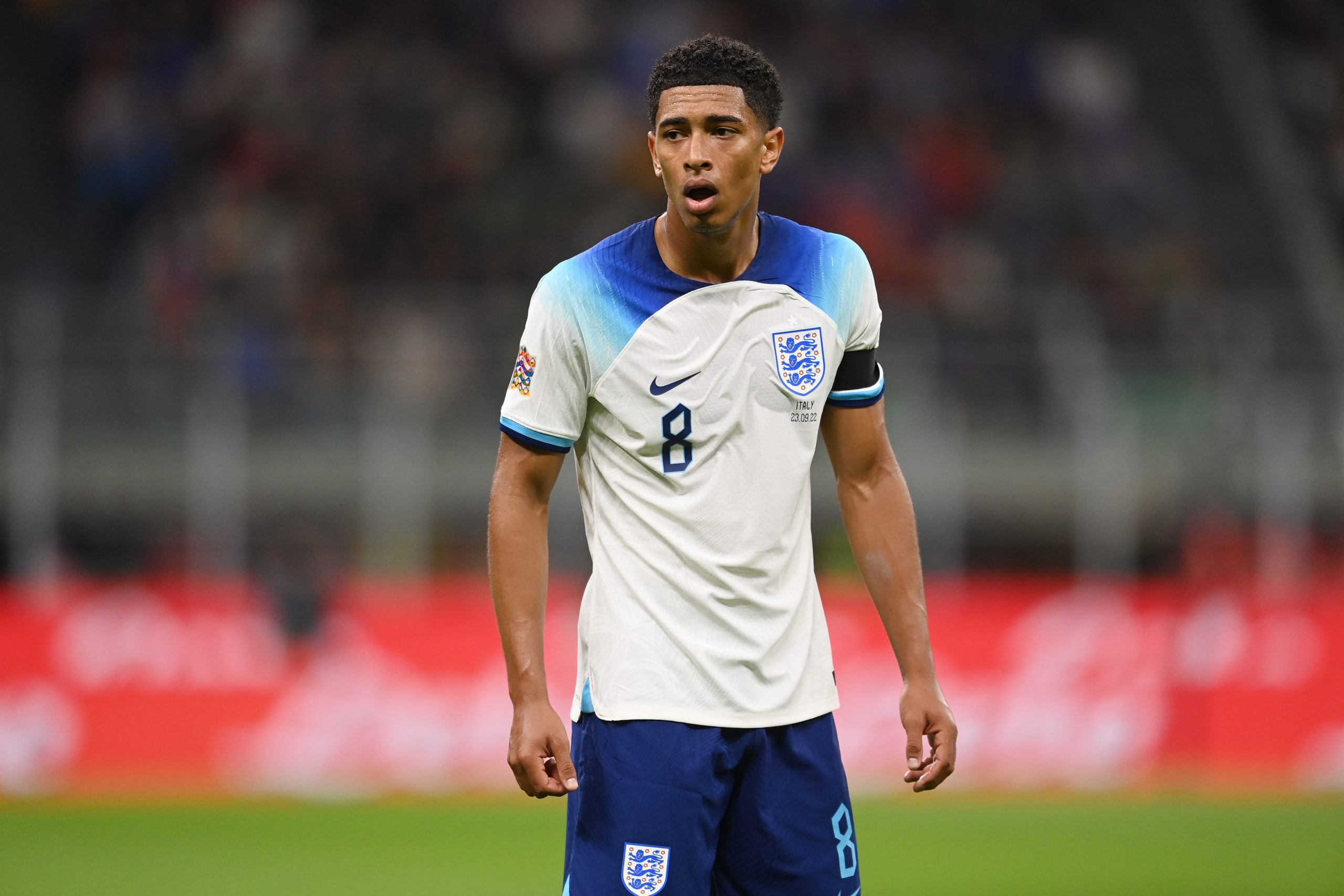 Since last season, it has seemed clear that Real Madrid have a plan in place to reinstate a brand-new midfield, since the legendary trio of Casemiro, Toni Kroos and Luka Modric were not getting any younger.

Firstly, Eduardo Camavinga was signed from Rennes last year, as a versatile option in the middle of the park that could operate in both Kroos and Casemiro’s positions.

Then, his fellow countryman, Aurelien Tchouameni arrived as a successor for Casemiro, who was then allowed to leave the club to join Manchester United.

Jude Bellingham seems to be the name on Los Blancos’ lips, as the midfielder to perhaps operate in the Modric role, whilst also being malleable enough to function in any three of the positions in midfield.

As the rumours about a potential transfer increase day by day, a key reason highlights why a move remains a distinct possibility.

According to a report by MARCA, Real Madrid have told the England international not to renew his contract with Borussia Dortmund and the youngster is said to have kept his word.

The 19-year-old’s current deal with the Black an Yellows expires in 2025, which indicates that a contract extension would make it virtually impossible to depart the club.

The report claims that Bellingham wants to play for Real Madrid and the club are keeping tabs on every movement with regard to the teenager as he is their top target for the summer of 2023.

It is further claimed that Los Merengues have had their eyes on Bellingham before his move to Dortmund. And their good relationship with the German giants could make things easier as far as facilitating a transfer is concerned.

Recent reports indicated that Dortmund value Bellingham at a lofty €150 million. But the report adds that the figure quoted is very far from the real price.

Even them, Bellingham putting pen to paper on a new contract would make it unfeasible for Los Blancos to secure his services. And the youngster has kept his word by not signing a new deal with the Bundesliga outfit.

With Bellingham’s desire to take the next step in his burgeoning career being one of football’s worst-kept secrets, it would not be a surprise to discover he took Los Merengues’ advice and declined the chance to commit his long-term future in Germany.

After all, it doesn’t get much bigger and better than becoming a Real Madrid player.