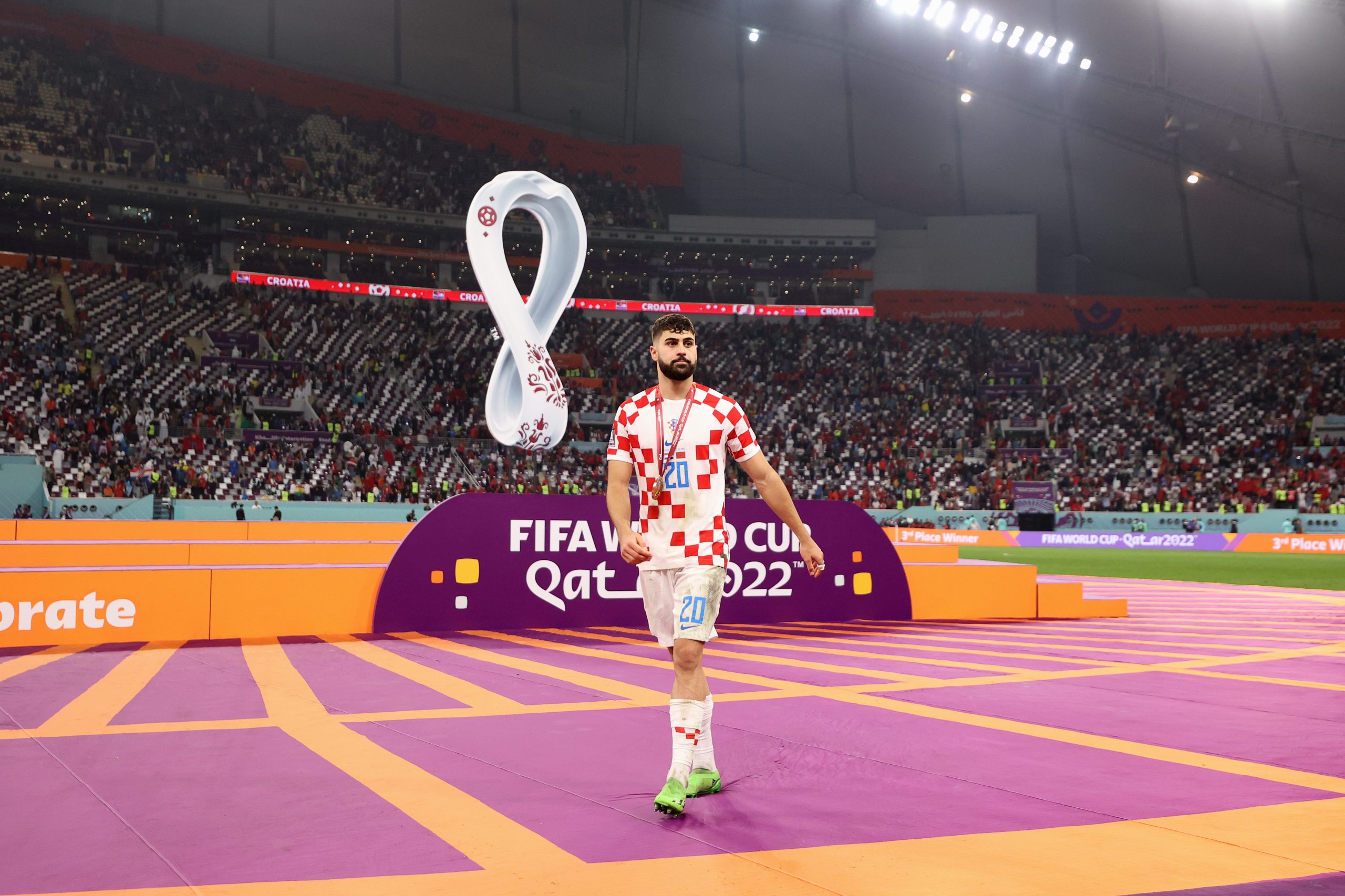 Josko Gvardiol lit up the footballing world and sparked interest from clubs across the world, including Real Madrid, with his run at the FIFA World Cup.

As a regular starter for the Croatian International team in Qatar, he single-handedly held the side’s defence on numerous occasions and was one of the biggest reasons for their third-place finish.

Real Madrid did not take long to jump into the race to sign him, but it soon became increasingly clear that the move would be complicated. Gvardiol was said to be happy at RB Leipzig and wished to continue at the club beyond the summer.

According to reports from Fabrizio Romano via Wettfreunde, the race to sign the centre-back has once again opened. Real Madrid will have to battle it out against Chelsea and Manchester City for his signature, with both Premier League sides seriously interested.

Earlier this month, the youngster issued an official update about his future and said that he would stay in Germany for the foreseeable future.

“My plan is that I stay here. I think everyone has seen Max Eberl’s statement. I’m okay with that,” he had said.

While a move in January is ruled out, Los Blancos will certainly look to push the limit and sign him in June. Given that David Alaba and Antonio Rudiger are both crossing 30 years of age, a young centre-back to start alongside Eder Militao, in the long run, could be a smart addition.

In 13 Bundesliga appearances for Leipzig this season, the 20-year-old defender has overseen one clean sheet and averages over five defensive actions per game.