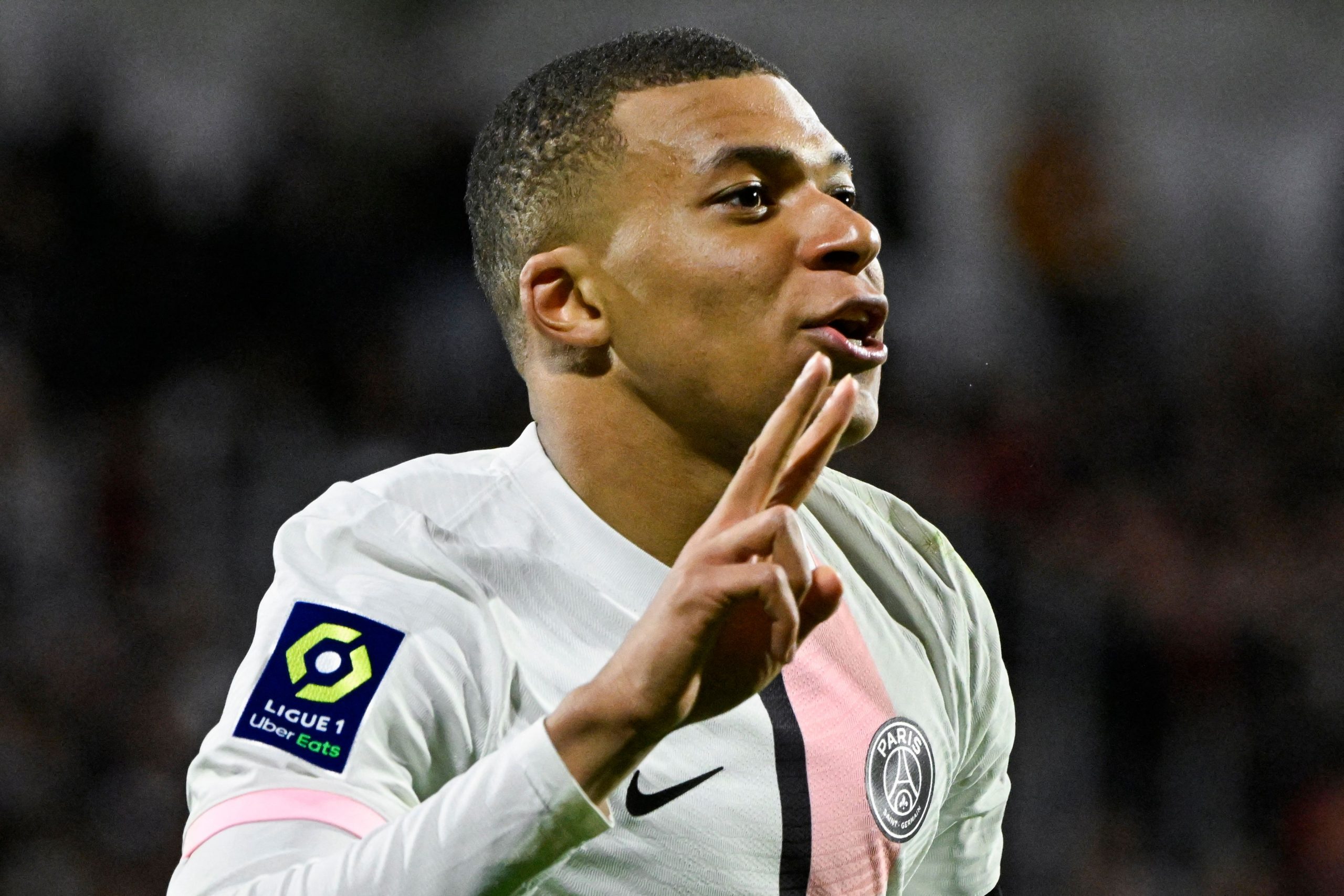 Real Madrid’s pursuit of Kylian Mbappe is an open secret at this point. In fact, it is quite surprising that the transfer has not gone through already given that Paris Saint-Germain are out of the UEFA Champions League.

The Frenchman is set to become a free agent in the summer, and can sign a pre-agreement with the team of his choice without any intervention from PSG. He has, however, hinted that staying with the French outfit is still an option.

In an interesting turn of events, PSG announced a new sponsorship today with lifestyle brand GOAT and did not include a certain Mbappe in the announcement illustration.

The photo that features GOAT on the sleeve of the PSG jersey includes Lionel Messi, Neymar, Marco Verratti, Presnel Kimpembe, and Achraf Hakimi standing in a queue against a blacked-out background.

As the face of the next generation in football, and a contendor to the ‘GOAT’ title, Mbappe is one of the most marketable players in the world right now.

Therefore, it would not be farfetched to suggest that this could be a hint about Mbappe’s decision, which is expected to be announced by the end of this season.

Madrid already have a proposal on the table for Mbappe and are ‘calm’ about his transfer. It is understood that they are confident about sealing the move despite interest from multiple clubs.

Barcelona, too, were briefly linked with a move for him, but those rumours saw the face of the bin soon enough after Joan Laporta dismissed any ‘financially risky’ transfer for the summer.

The World Cup winner has an incredible 20 goals and 14 assists in the league this season, and is leading the chart for both. He has also contributed in the form of six goals and four assists in the Champions League before eventually being knocked out by his dream club, Madrid.