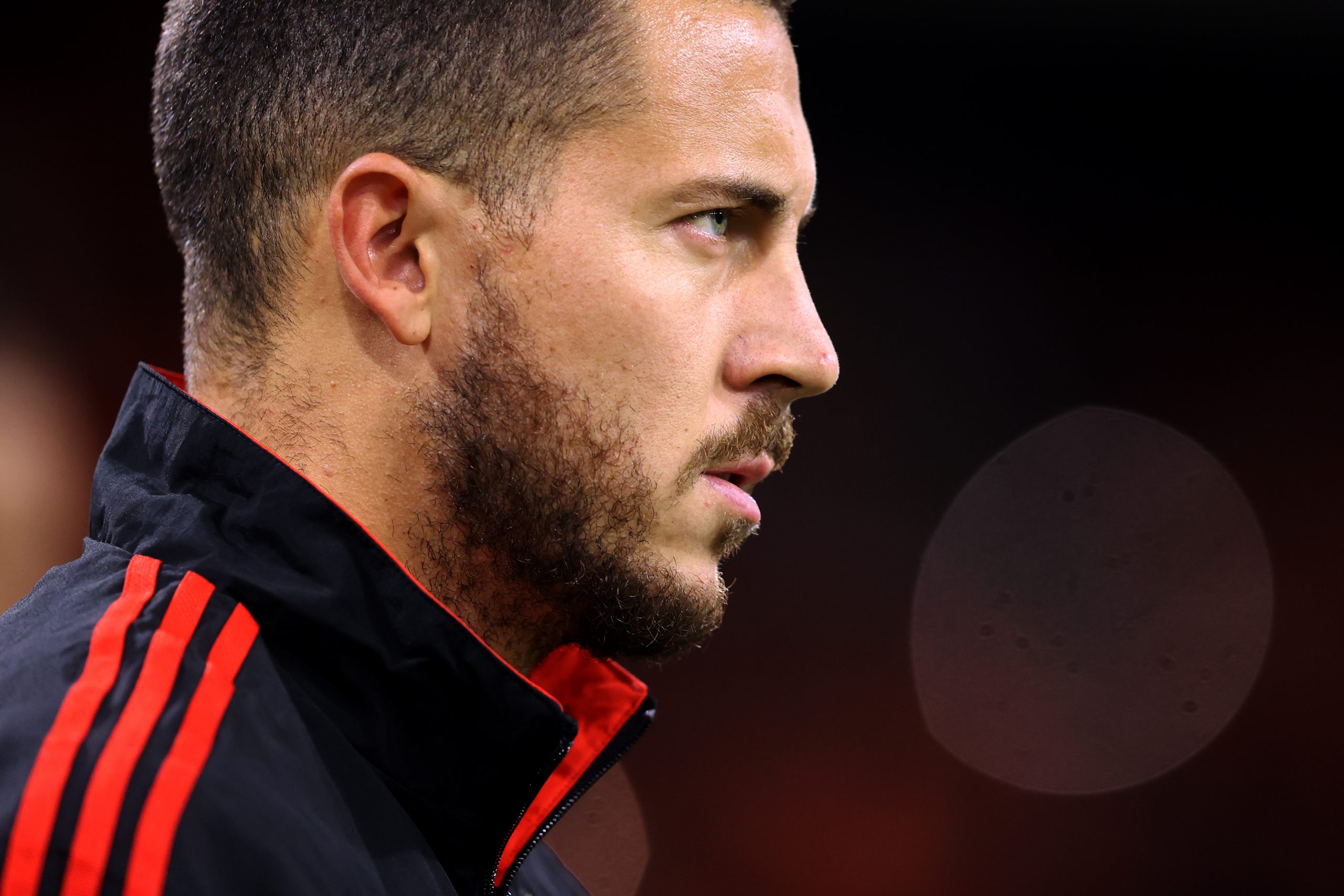 After Real Madrid won the 2022 Champions League final, Eden Hazard famously proclaimed, “next year will be mine for sure.”

Football fans across the world reckoned the once-majestic winger would return to his brilliant best in the 2022/2023 season, leaving behind his injury-ridden past at Los Blancos.

However, things have failed to pan out as expected for the Belgian international, as he has played a mere 98 La Liga minutes so far this campaign.

Alongside Marco Asensio at the bottom of the pecking order of wide players at Real Madrid, whilst failing to impress as a false nine as the injured Karim Benzema’s deputy, a redemption season has seemed nothing short of a pipe dream.

As a result, it has been revealed by journalist Mario Cortegana (h/t Madrid Xtra) that Los Merengues have tried to find Eden Hazard a new club on several occasions, but no side wishes to complete his signature.

Additionally, there have been zero offers from any teams to buy the peripheral superstar.

At 31 years of age, whilst having an extremely unreliable fitness record and being on handsome wages at arguably the biggest club in the world, multiple sides seemingly simply do not see the benefit of signing Hazard, as his career has experienced a sharp performance decline over the years.

For Carlo Ancelotti as well, it has been next to impossible to get the best out of the former Chelsea legend, who has experienced major injury problems for years on end, coupled with the excellent performances of other wide players such as Vinicius Jr., Fede Valverde, and Rodrygo.

Perhaps the best solution for Eden Hazard would be to accept a massive pay cut in a bid to leave Real Madrid as soon as in January.