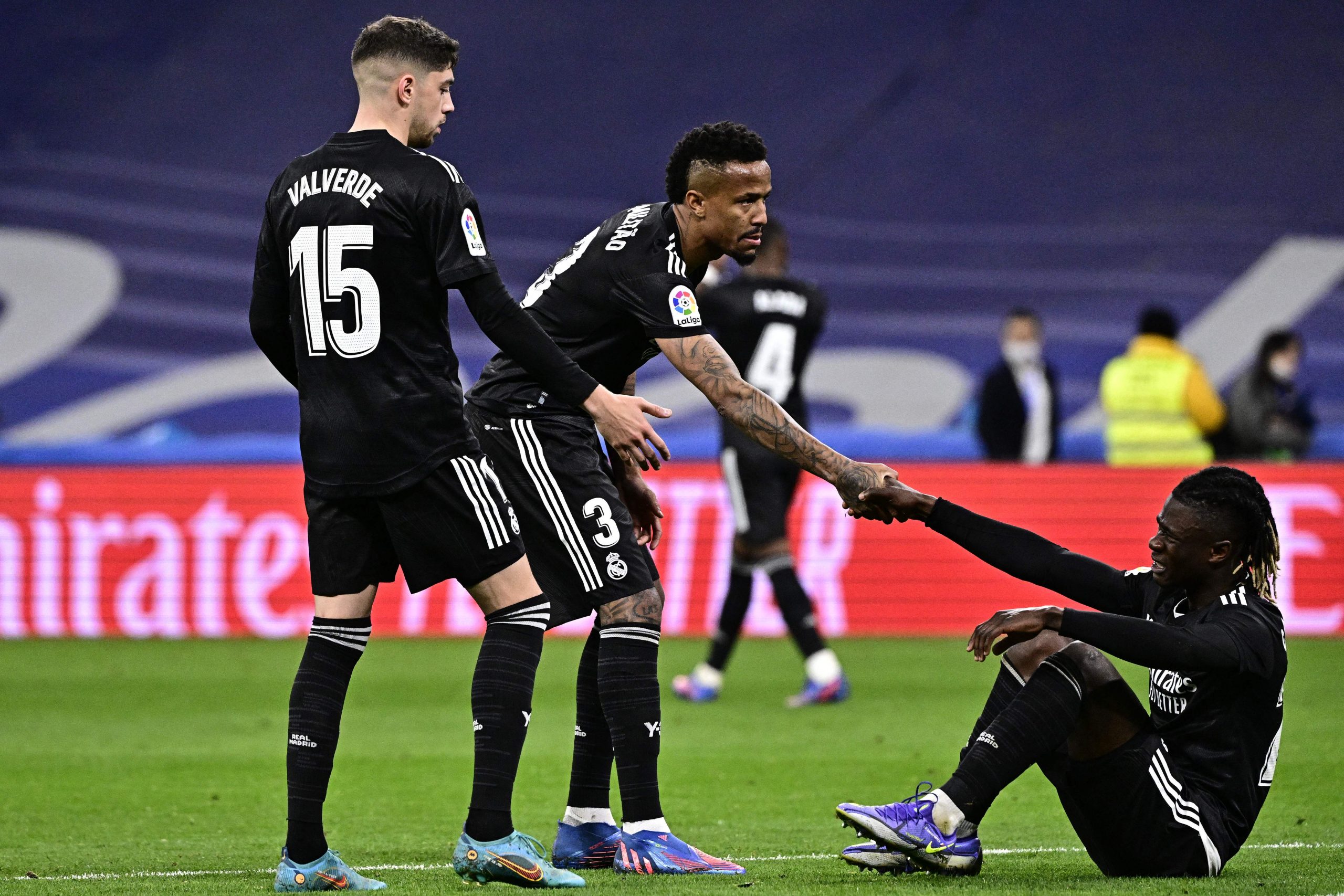 Real Madrid booked their tickets to the Spanish Super Cup final where they face Barcelona this Sunday after beating Valencia in the semi-finals on penalties.

The game, which ended 1-1 after the final whistle, was not particularly an enjoyable event. Apart from being unable to break down the Los Che defence, the Whites had to witness some of their important players sustain knocks and injuries.

Eduardo Camavinga was one of the players to pick up a blow to the knee. Eder Militao and Lucas Vazquez were also substituted after picking up injuries to the head and the ankle, respectively.

Federico Valverde also had to depart in extra time after sustaining some knocks. In addition, players such as Ferland Mendy and Dani Carvajal were not a hundred percent fit heading into the game.

This led to a major injury scare for Real Madrid in the lead-up to the Supercopa de Espana final against Barcelona on Sunday.

However, according to AS, Carlo Ancelotti may not have to deal with too many injury problems, as the majority of the players who were unfit have responded well in training and should be ready for the final against Barcelona.

The players in question are Valverde, Camavinga, and Militao, who have all responded well and are in contention to feature against Barcelona. The latter underwent tests after sustaining a blow to the head and the results are said to be positive.

Carvajal and Mendy, who were not fully fit for the midweek clash, are expected to be in good shape heading into the El Clasico final.

In fact, Lucas Vazquez might be the only injury Ancelotti has to deal with after the right-back was ruled out for a month and a half.

This serves as a major boost for Real Madrid, who will be looking to bag the second trophy of the season when they lock horns with arch-rival Barça in the Spanish Super Cup final. 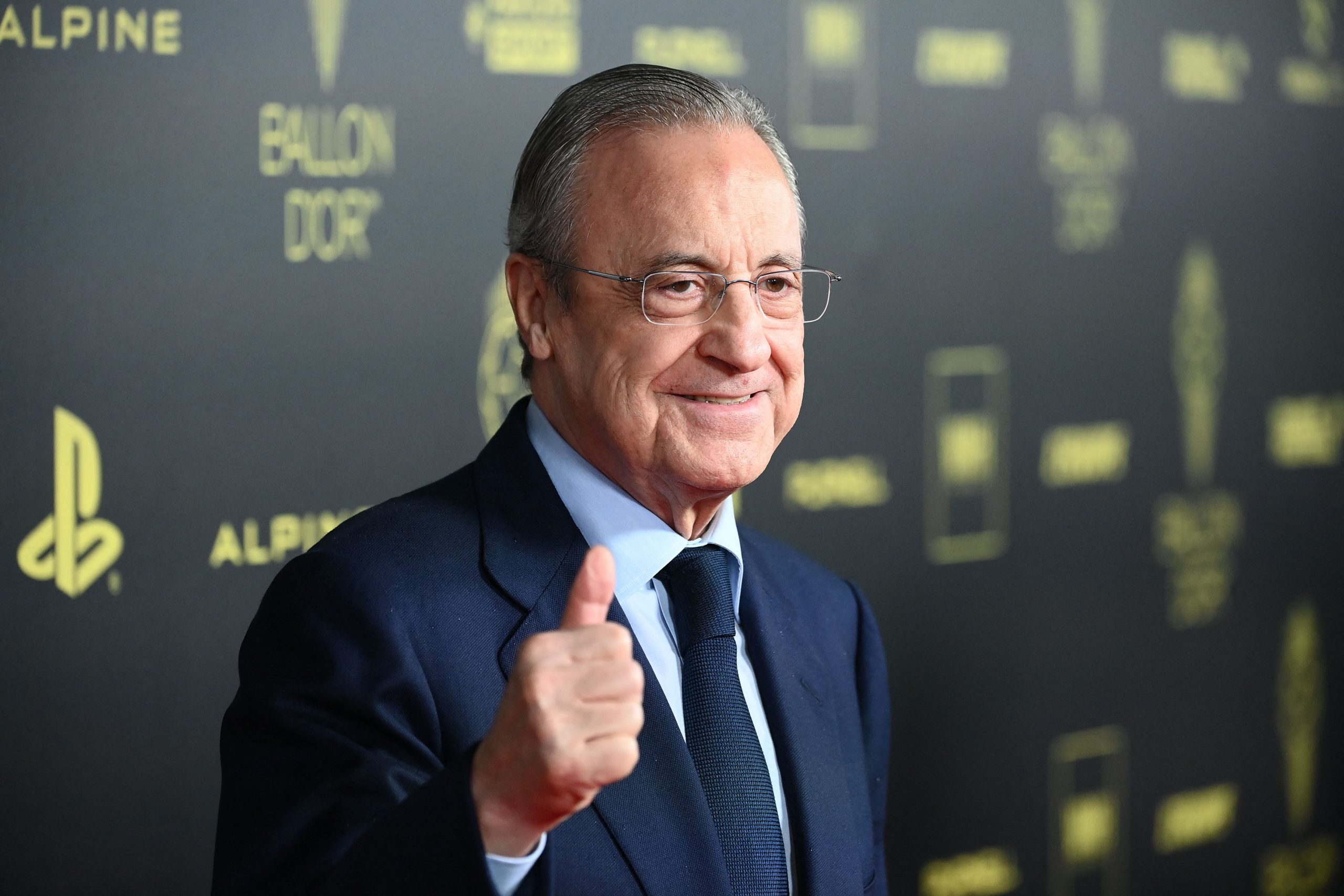