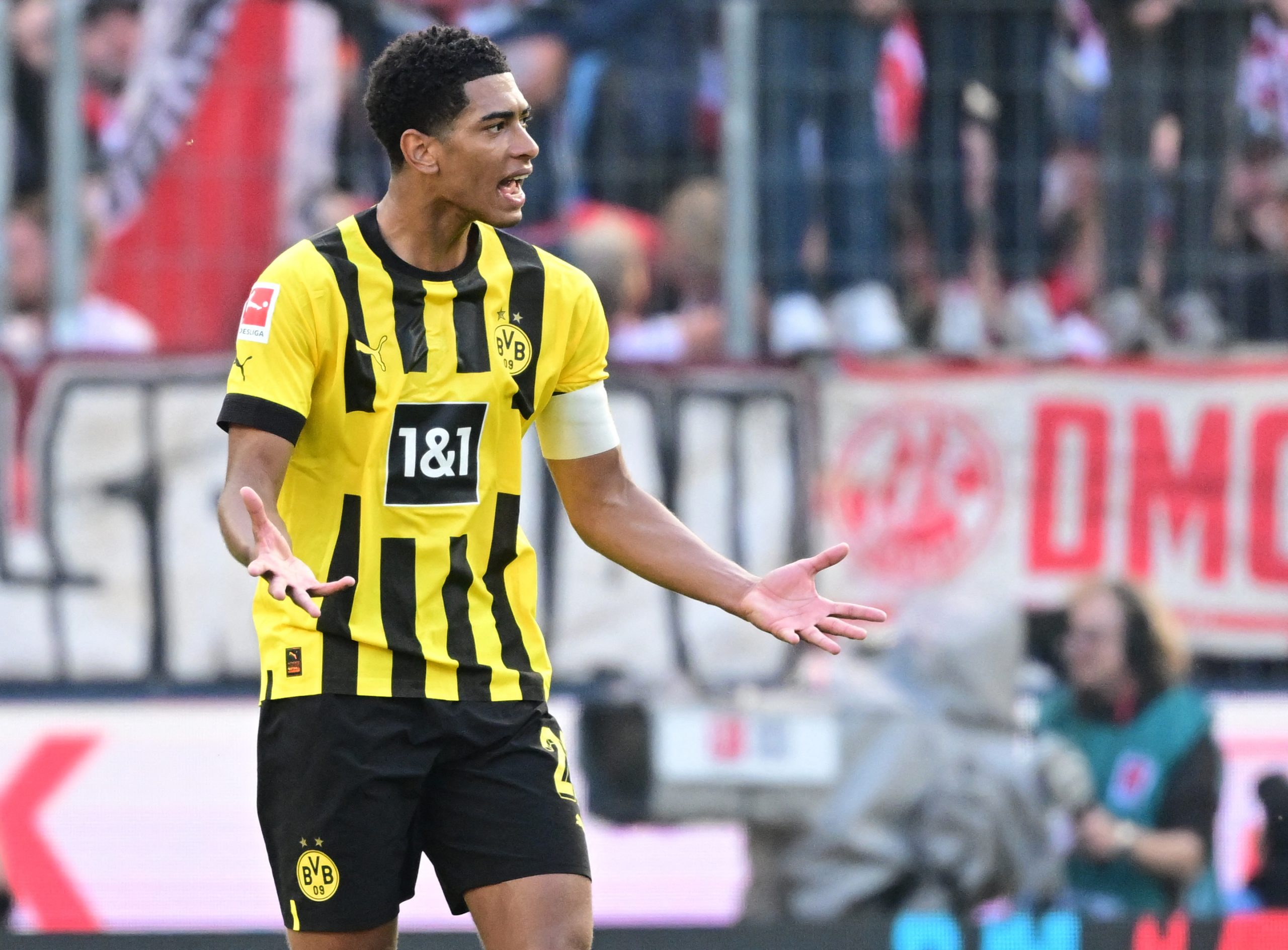 At this point, Real Madrid’s interest in signing Jude Bellingham remains no secret.

It seems as if Los Blancos’ plan is to replace their legendary midfield trio of Casemiro, Toni Kroos and Luka Modric.

With Aurelien Tchouameni and Eduardo Camavinga brought in as the successor to Casemiro and Kroos respectively, the search for a replacement for Modric continues.

While the Englishman has been earmarked as the ideal heir for the Croatian, a new revelation suggests that the club have set limits on their desire to secure his signature.

As per a report by AS, Real Madrid are unwilling to go beyond the €100 million mark to sign Jude Bellingham next summer.

The Athletic recently reported that the German side intend to extend the midfield dynamo’s deal beyond 2025 and had made contact for the same. It has also been mentioned that the club are keen on inserting a €150 million release clause for their most prized asset.

Whilst such revelations may worry Madridistas, it has previously been speculated that Los Merengues instructed Bellingham to reject a contract extension, which has been taken on board by the player.

It is commendable to see Carlo Ancelotti’s men refuse to budge on their valuation for the England international, despite their appreciation for his well-rounded skillset.

With the European champions still having the reputation of being lavish spenders since the ‘Galacticos’ era, one must have expected the club to go all in their pursuit of the ex-Birmingham City starlet.

However, it is key to note that Real Madrid have other priority positions as well, such as bringing in another forward as an understudy to Karim Benzema.

As a result, the club’s approach to budgeting their chase for Bellingham is astute, to say the least.