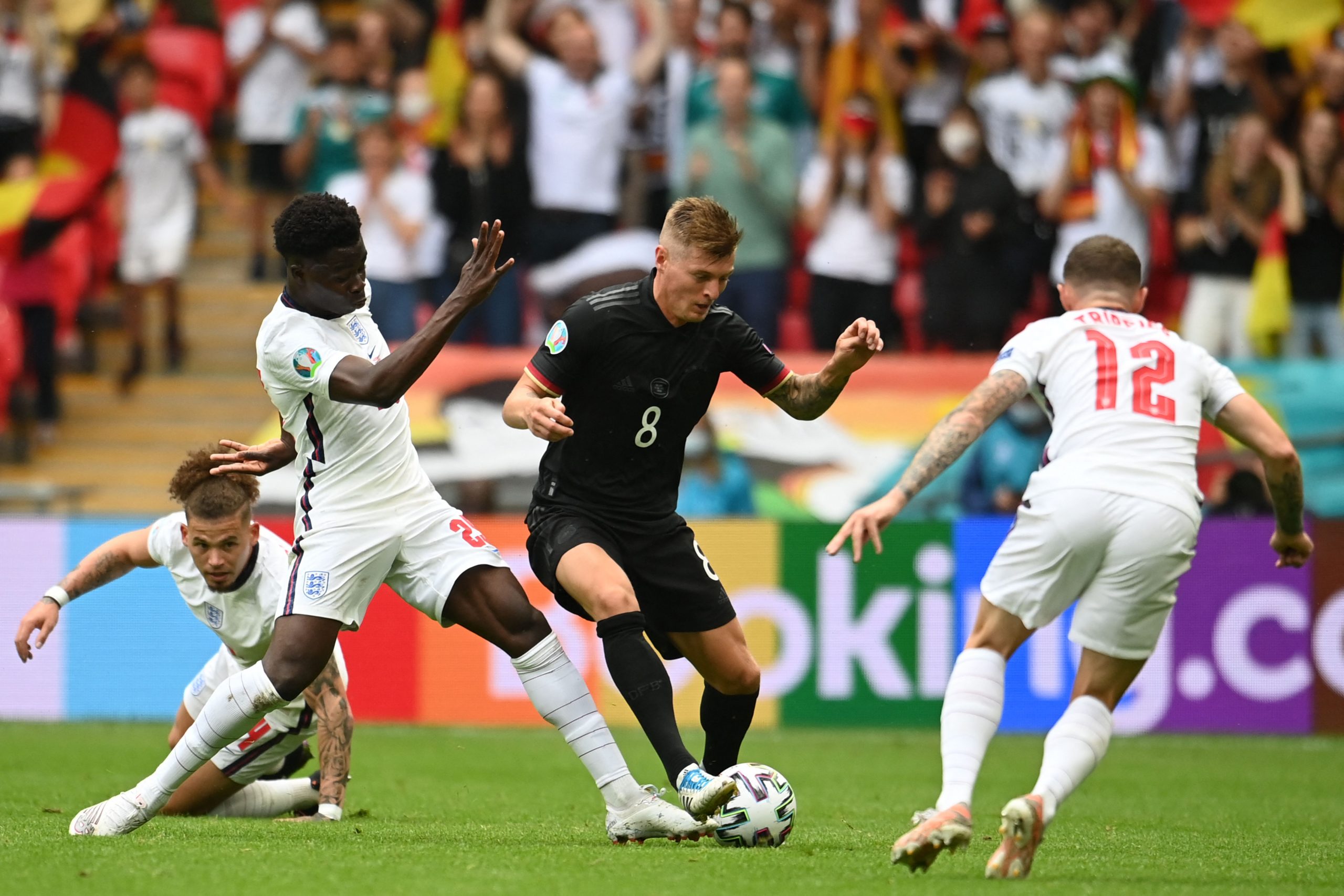 Real Madrid midfielder Toni Kroos retired from international football in July 2021, citing that he wants to focus on his club career and spending time with his family.

And now the FIFA World Cup in Qatar is approaching, journalist Amalio Moratalla, via Radio MARCA, has said that efforts are being in Germany for the veteran midfielder to reconsider his retirement and return to the national team for the world event.

“There are efforts in Germany for Toni Kroos to reconsider his position and return to the national team to play in the World Cup,” says Moratalla.

Contrary to the media reports that suggested that he retired from international football due to the World Cup being held in Qatar, the midfielder has always voiced his opinion that the decision was made by keeping his family in mind.

In fact, back when he made the news official, just after EURO 2020, he clearly mentioned that it was something that was clear to him “for a long time”.

And recently he stood firm on his stance and cleared the air by saying that the idea to retire early was to give other players a chance.

“The reasons for my retirement were to spend more time with my family, secondly because now there are players who deserve to play more and I didn’t want to reach the time when they would come and tell me it was better for me to retire. I wanted to decide,” he said.

But regardless of the clear indication, Die Mannschaft are pondering whether or not they can convince the Real Madrid midfielder to come out of retirement mostly because he is still at the top of his game.

For now, nothing is concrete and everything that there is, is a mere rumour, meaning that it is only Kroos who will decide whether or not he will play in the world event.