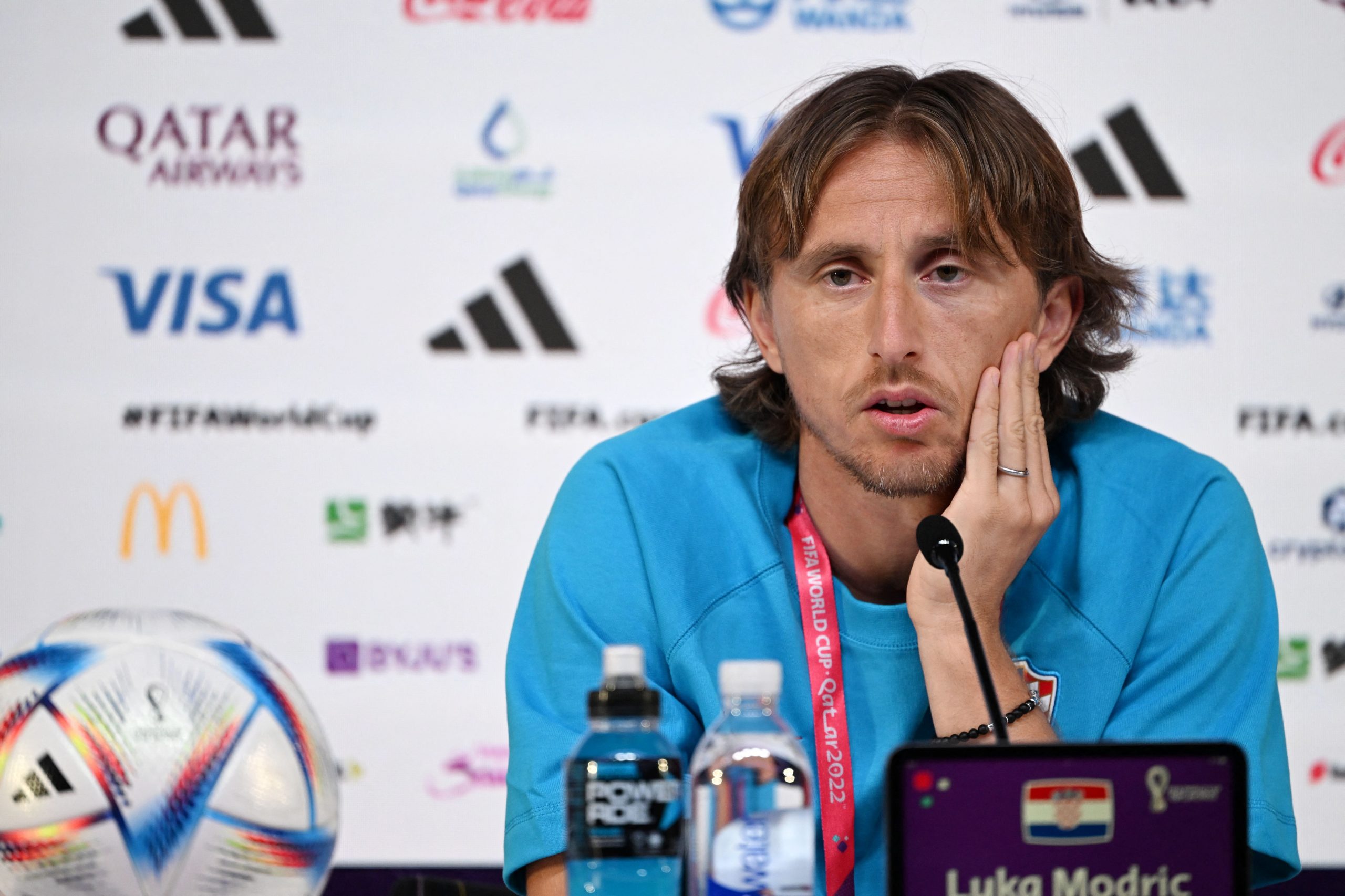 Croatia begin their FIFA World Cup 2022 campaign tomorrow when they take on Morocco in Group F.

Led by Real Madrid veteran superstar Luka Modric, the Vatreni made it as far as the finals in the competition four years ago. And the 37-year-old midfielder, who had finished as the best player of the tournament back then, is looking forward to leading his team again.

“I feel very good. There is nervousness. Natural. I am excited to lead Croatia to a great tournament. As far as the team is concerned, I think we have worked well these five days. I’m healthy and ready, that’s the most important thing,” he said in a press conference (h/t MARCA).

Considering that he is already 37, there is a good chance that it will Modric’s final World Cup while the possibility of international retirement is also looming. When asked if he was thinking about calling it time on his international career after the World Cup, he said:

“Honestly, I feel good. I play almost everything with Real Madrid, I still feel good when I play football. I’m here at the World Cup to continue playing, to continue enjoying football. I don’t think about what will happen later.”

“I haven’t made a decision about it yet, I’m here to play a good tournament and that’s definitely what I have in mind. We’ll see what we do,” he added.

Modric’s former Real Madrid teammate and Portugal captain Cristiano Ronaldo insisted that he will retire if he won the World Cup. When asked if he would also consider doing that, Modric replied:

“If that’s what it takes for us to win, then I’ll say goodbye. We always give our all when we wear this jersey and I hope the fans are happy with us. We’re going to do our best.”

Modric’s club future is also a topic of discussion as his contract with Real Madrid expires at the end of the season. However, it is widely expected that he will renew his contract for another year. For now, the midfielder’s focus will be on the Croatian national team.