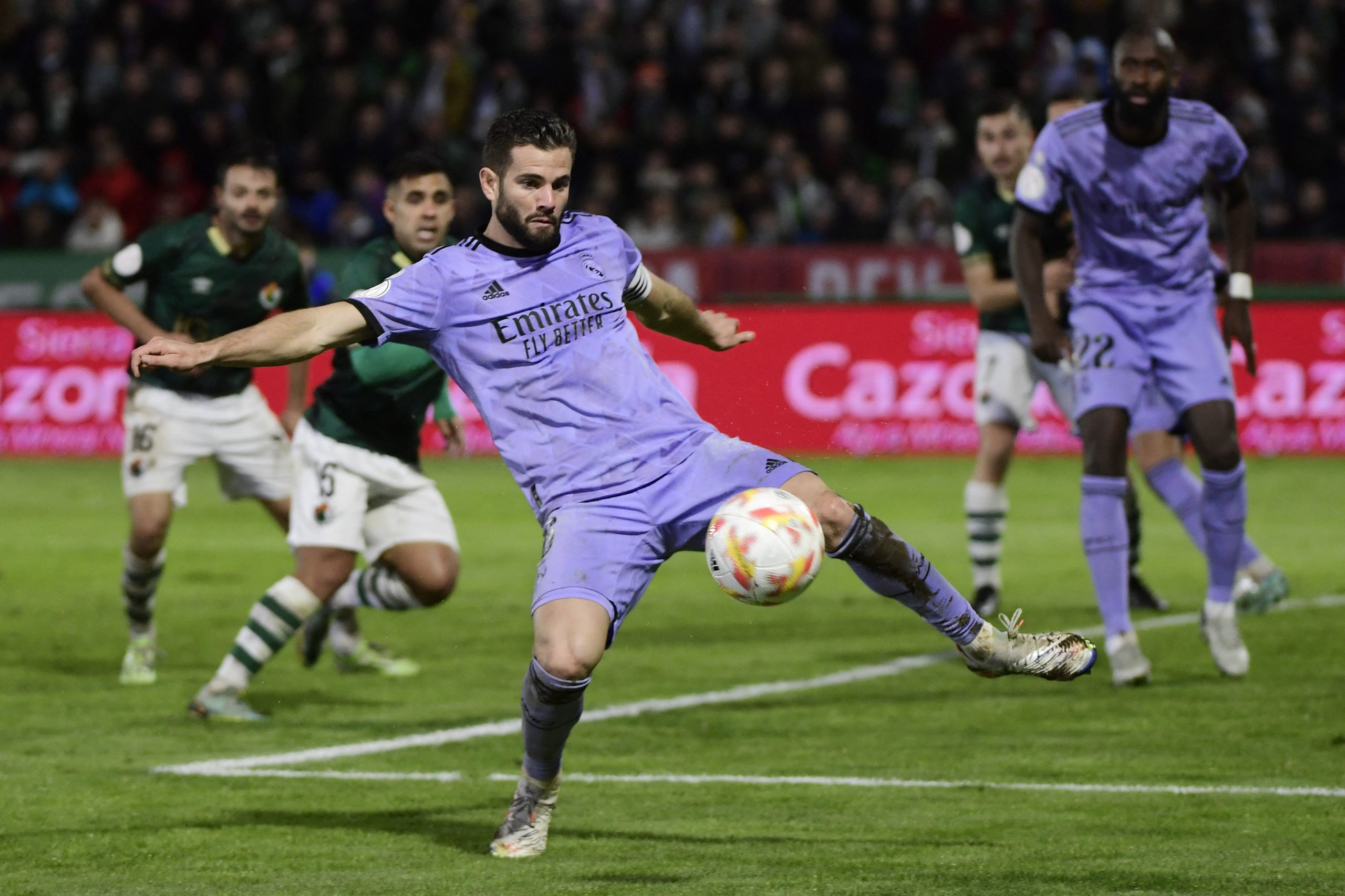 Nacho Fernandez is one of many Real Madrid veterans to have their contracts expiring at the end of the season, meaning the club have its task cut out as they look to renew the deals of these star players and maintain the overall strength of the squad.

Given the way Nacho has served the club over the years, one would expect the centre-back to renew his deal at Santiago Bernabeu and continue to play a role for the senior side.

However, the coming summer represents a different scenario as far as the relationship between Nacho and Real Madrid are concerned.

According to Diario AS, Nacho is still happy with his life in Madrid and may end up renewing his contract at the club. But there is a sense of discontent growing around the player, who wants to have a more prominent role in the first-team.

In many ways, Nacho feels betrayed by how Real Madrid have treated him. Especially after the departures of Sergio Ramos and Raphael Varane, the centre-back expected to become a prominent fixture in Real Madrid’s starting eleven.

But Real Madrid ended up signing players such as David Alaba and Antonio Rudiger in order to replace the departed players. The acquisition of Antonio Rudiger, in particular, had left Nacho extremely unhappy as the 33-year-old expected to become a first-choice option for Carlo Ancelotti this campaign, following his performances at the end of last season.

Nacho’s fortunes, though, have not changed at all. If anything, the Spaniard has found it more difficult to find game-time, having started in only two league matches this term. He has fallen behind the likes of Eder Militao, Alaba and Rudiger in the pecking order.

Although a contract extension could still be on the horizon, it appears Nacho will continue to play a bit-part role for Real Madrid in the coming season.