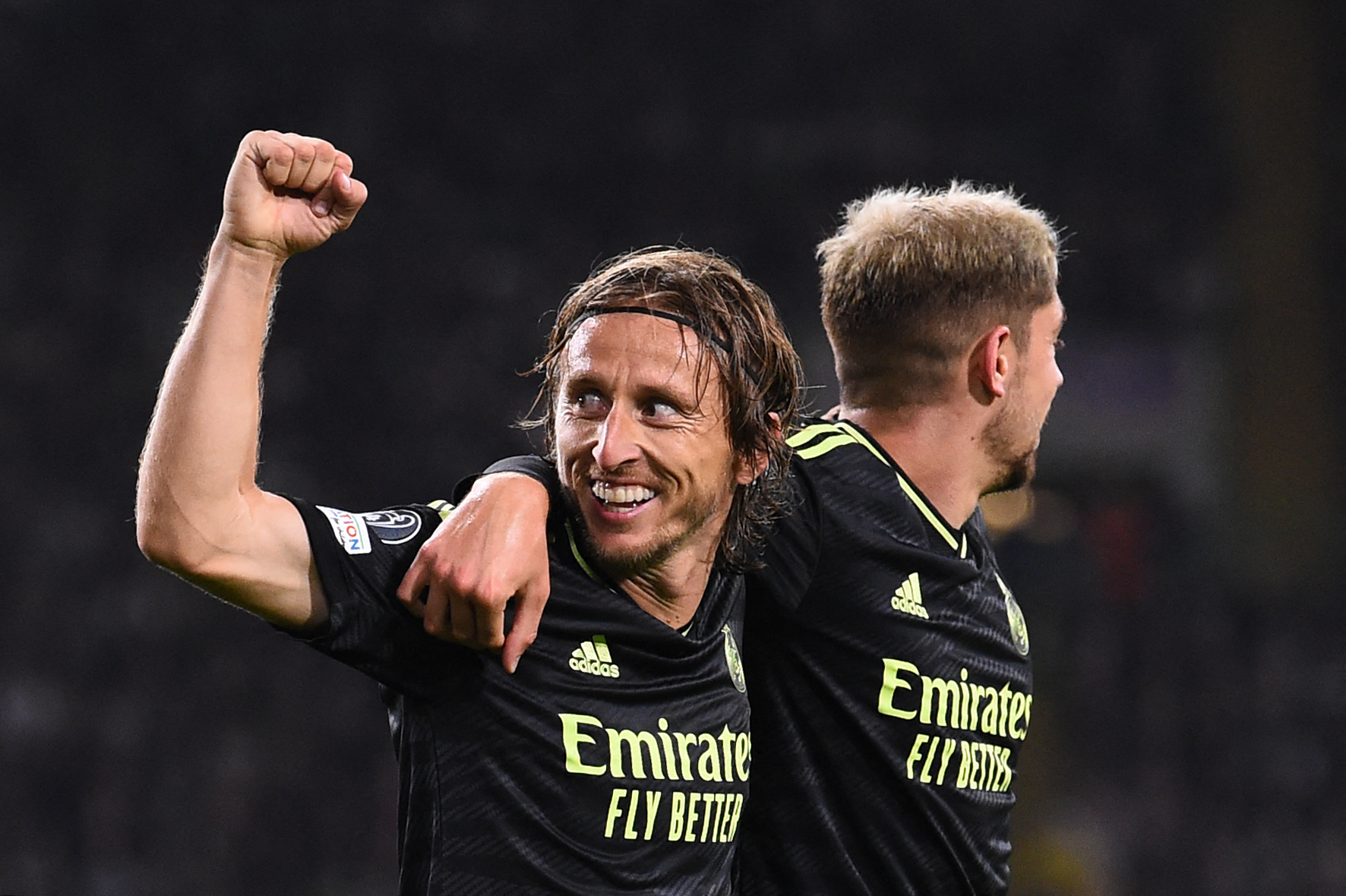 According to MARCA, veteran midfielder Luka Modric is all set to start for Real Madrid when they take on Shakhtar Donetsk at the Santiago Bernabeu on Wednesday night.

Real Madrid will be hoping to bounce back to winning ways after dropping points against Osasuna over the weekend. The Merengues were held to a 1-1 draw by the La Liga club on Sunday, with Karim Benzema’s penalty miss proving costly.

At the same time, Real Madrid lacked the quality and vision of Modric in the middle of the park on the night. The Croatian was not involved in the game as he had returned with an injury from the international break.

However, the niggle was a minor one and the 37-year-old has mounted a quick recovery, with Carlo Ancelotti naming him in the squad for tomorrow’s clash against Shakhtar.

When quizzed about the possibility of the veteran star featuring from the start, the Italian tactician had not given much away in his response during his press conference.

However, now, MARCA is claiming that Modric will be playing against the Ukrainian giants from the kickoff itself, even though previous reports had indicated that Ancelotti would be careful with his star midfielder as the first El Clasico of the season is only a couple of weeks away.

It is claimed that Los Blancos want to seal progression to the Round of 16 in the Champions League by winning the next to matches against Shakhtar. Hence, a crucial player like Modric is set to start on Wednesday, despite recovering from the injury only recently.

Along with Modric, Real Madrid also welcomed Lucas Vazquez back into the squad, but the Spaniard is unlikely to start tomorrow, considering Dani Carvajal is the undisputed first-choice right-back for Ancelotti.

At the same time, though, Los Blancos have a couple of casualties as Thibaut Courtois is yet to recover from his issue while Dani Ceballos has picked up a fresh injury, ruling the duo out of the game against Shakhtar.