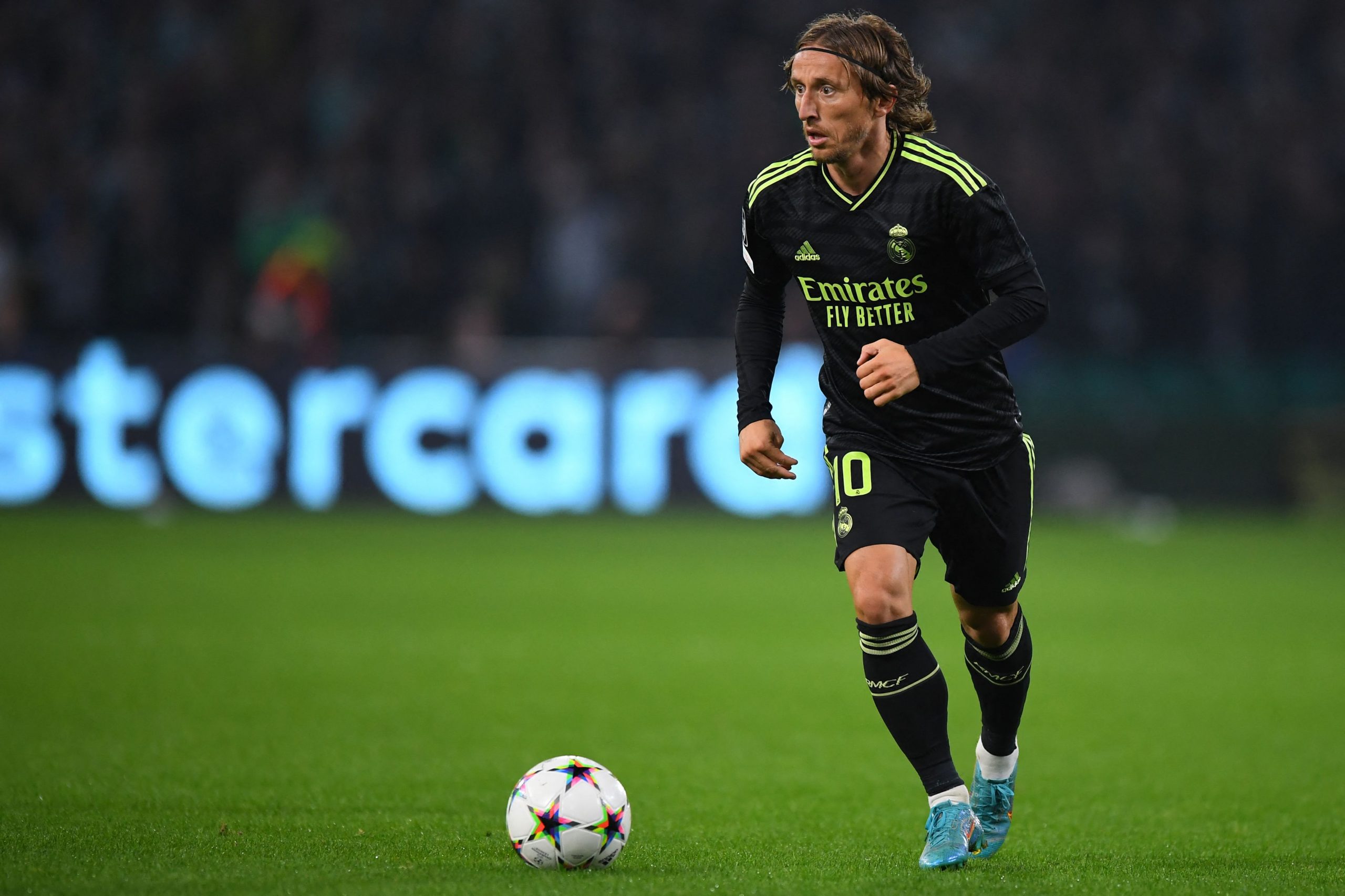 Real Madrid superstar Luka Modric has established himself as the ageless wonder. The midfielder turned 37 earlier this week and remains a permanent fixture in the starting XI despite his advancing years.

Having joined the club over a decade ago, the Croatian international has made 442 appearances already, scoring 33 goals in the process. Easily one of the best midfielders of the modern era, Modric signed a new one-year contract with Los Blancos earlier this year.

And he has started the new campaign with a bang, already scoring twice and setting up one more goal in six matches in all competitions.

Modric’s form and quality, despite his age, was one of the reasons why Martin Odegaard was sold off permanently to Arsenal by Los Blancos. And, having penned a new deal in June, that will expire in the summer of 2023, the veteran is close to another one-year renewal at the club.

This claim comes from MARCA, who report that Modric’s twelve-month rolling contract will be renewed soon by Real Madrid as he continues to stand out as one of their best performers week in and week out.

Modric received standing ovations from away fans during Real Madrid’s games against Celta Vigo (La Liga) and Celtic (Champions League), highlighting his class, quality and the level at which he is performing.

Given that, another one-year extension makes a lot of sense if he keeps putting up displays at the elite level.

At the same time, Modric is also reaching a unique milestone as he is set to make his 100th appearance for Real Madrid after turning 35 years of age (!). Indeed, since he turned 35 on September 9, 2020, the midfielder has played in 99 of the Merengues’ 114 matches.

And later tonight, if he features against RCD Mallorca, Modric will became only the third player in the history of the club to play 100 matches after turning 35, following in the footsteps of icons like Paco Buyo (160) and Ferenc Puskas (120).