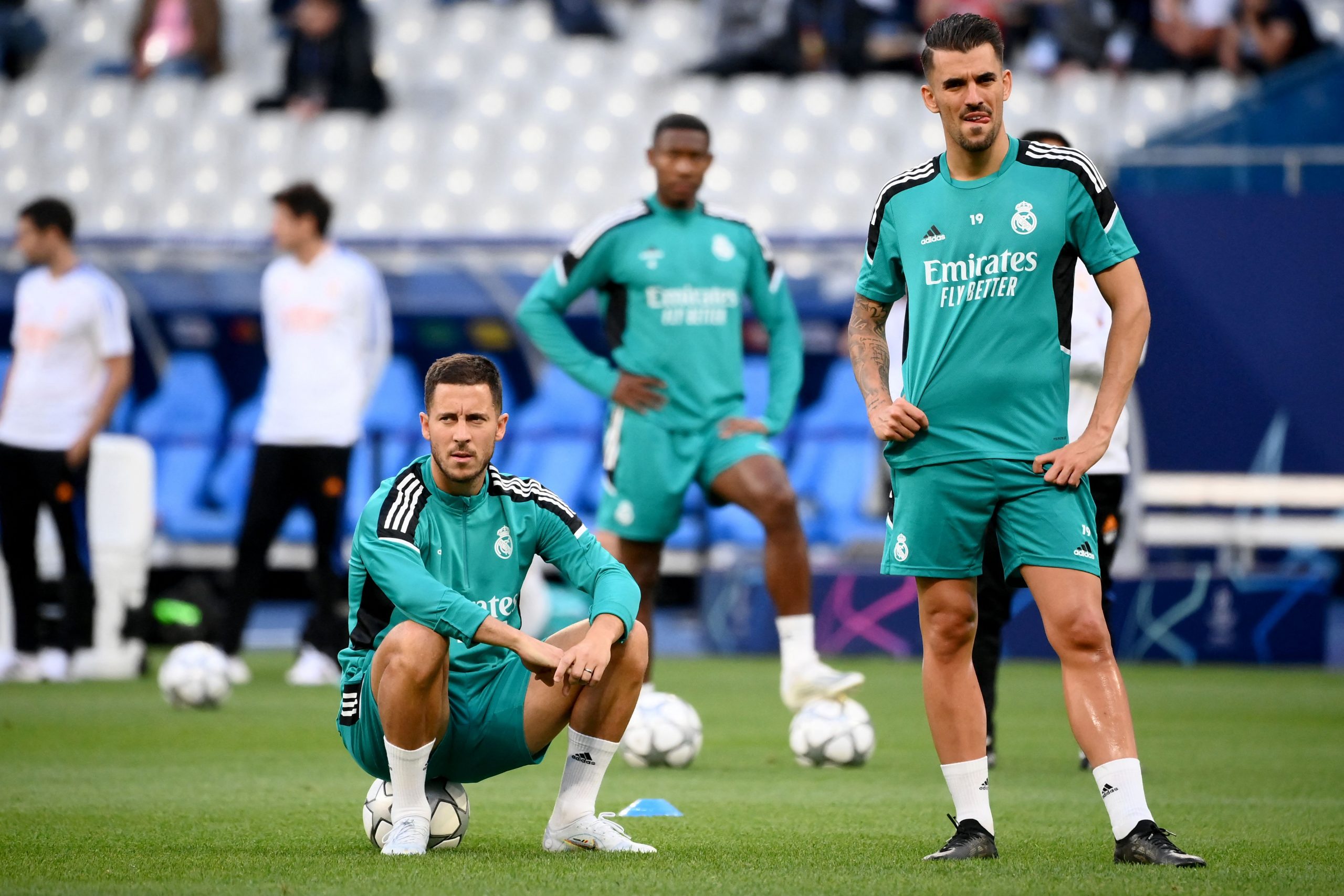 Dani Ceballos continues to stare at an uncertain future at Real Madrid.

The Spanish midfielder has endured a difficult five-year spell at the Santiago Bernabeu, two of which he spent away on loan at Arsenal. An exit last summer seemed to be on the cards but an unfortunate injury at the Tokyo Olympics ended any hopes of a move away.

Ceballos enjoyed some minutes towards the end of the season under Carlo Ancelotti. However, with Los Blancos signing Aurelien Tchouameni this summer, the former Real Betis ace could fall further down the pecking order.

The 25-year-old wants to play regularly this season with the World Cup coming up. However, that might not be possible at the home of the reigning Spanish and European champions.

According to a report from Diario AS, Real Madrid would be open to selling Ceballos this summer, especially as he is entering the final year of his contract. The Merengues are seeking a transfer fee of €12-15 million for the midfielder.

However, the report adds that there are no ‘serious offers’ on the table for Ceballos, which has put him in a difficult situation. A move to former club Real Betis has been talked about, but Los Verdiblancos are yet to make any concrete approach.

So, as things stand, Ceballos might end up staying put at the Santiago Bernabeu beyond the summer. It is suggested that the 25-year-old will hold discussions with Ancelotti over his situation, with the manager open to offering him more minutes.

There is a possibility that Real Madrid might offer the Spaniard a new contract, and he is ready to study the proposal before deciding on his future.

As things stand, though, Ceballos does not have any concrete offers to leave and it remains to be seen if his situation changes in the coming weeks.