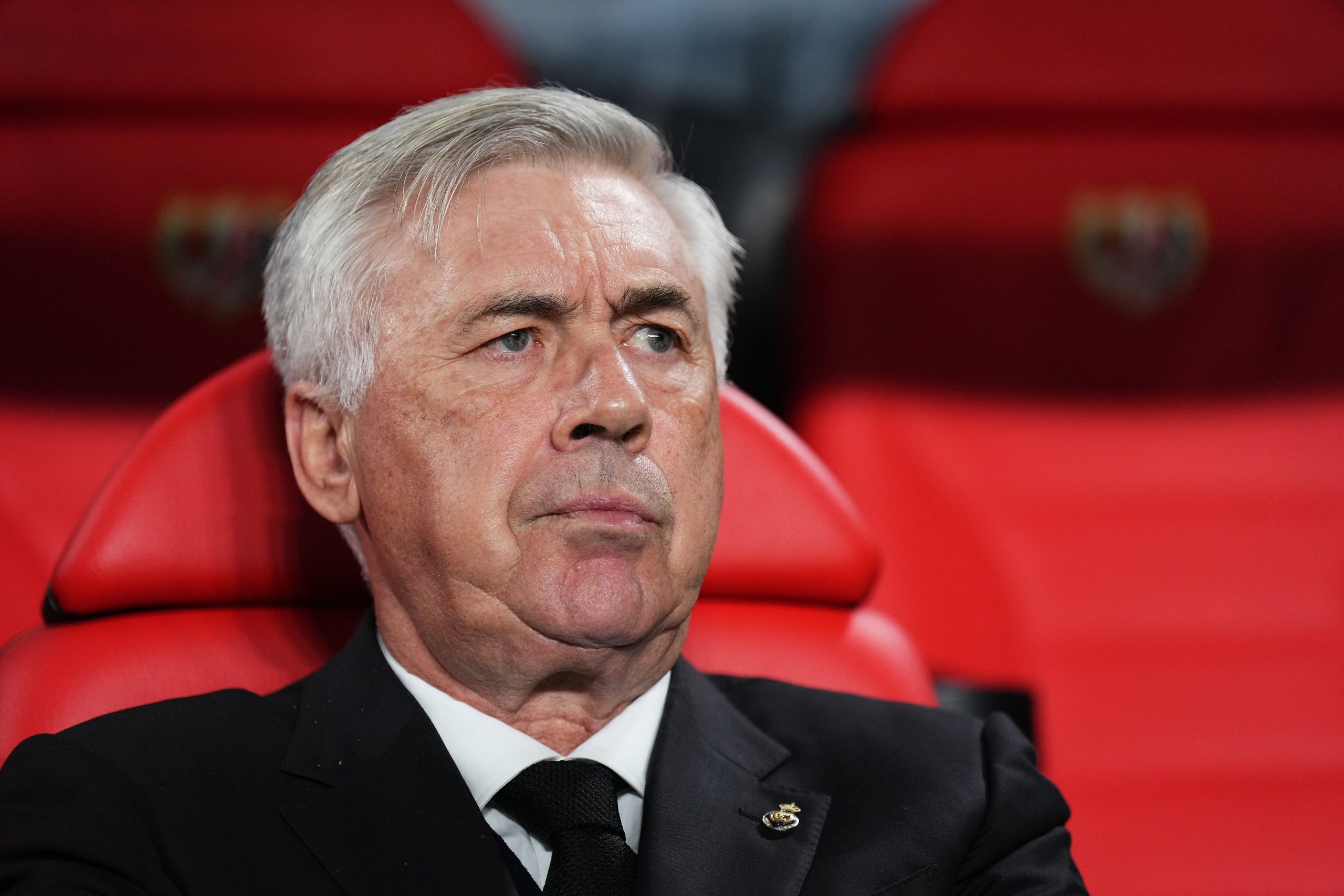 With the January transfer window less than a month away, there have been a lot of speculations surrounding Real Madrid, especially with regard to the signing of a new centre-forward.

Los Blancos have had to make do without star striker Karim Benzema for a good chunk of the 2022/23 campaign due to injuries. The French ace was also ruled out of the FIFA World Cup 2022 in Qatar due to a thigh injury he sustained recently.

As things stand, Mariano Diaz is the only other natural striker available at Carlo Ancelotti’s disposal. But the forward is out of favour at the club, forcing the manager to use Rodrygo Goes as a striker.

While the Brazilian has done well, he is not a natural No. 9 and reports had suggested that Ancelotti had requested the club to sign a new centre-forward in January to provide cover for Benzema.

However, Fabrizio Romano (via Caught Offside), has claimed that Real Madrid have no intentions to bring in any new players in January and that they wish to see out the remainder of the season with their current squad itself.

The only possibility of Real Madrid signing any players in the winter window would be for future targets like Endrick. As things stand, there is no plan to reinforce the senior squad in the upcoming window, Romano insisted.

This stands in line with what Ancelotti had said in the past. However, there does remain a concern about the depth in the centre-forward position, especially given Benzema’s recent fitness ordeals.

The 2022 Ballon d’Or winner has missed nine of the 21 matches Los Blancos have played this season across all competitions. As iterated earlier, a thigh injury also ruled him out of the FIFA World Cup.

Despite that, it seems like Real Madrid have total faith in their current roster and will not be investing in any new players in January.