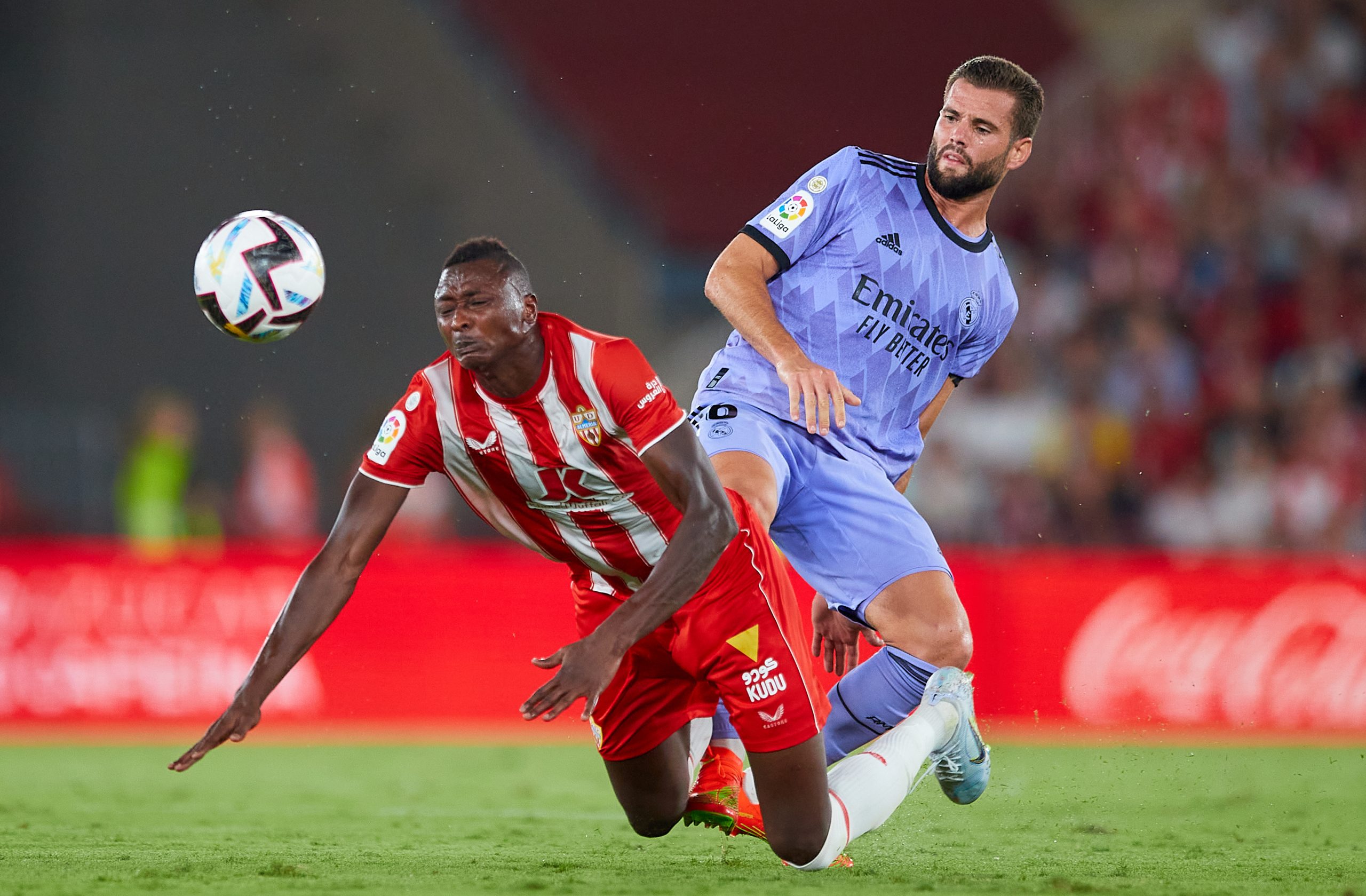 Nacho Fernandez might not be the most eye-catching player, but the Real Madrid cantera has proven himself to be a reliable operator for years at the club.

Be it as a centre-back or left-back or right-back, the versatile defender has delivered for the team more often than not every time he has been called upon. And naturally, the veteran star is held in high regard within the club by the coaching staff and the management.

To that end, Diario AS (h/t MadridXtra) is reporting that Real Madrid are set to hand Nacho a new contract that will see him prolong his stay at the Santiago Bernabeu until the summer of 2024.

The 32-year-old signed a new contract last year with Los Blancos, extending his tenure at the club until 2023. And with less than twelve months left on his deal, he will be given another one-year extension.

The report insists that Real Madrid want the Spanish defender to remain a one-club man for his entire career and retire at the Bernabeu.

In the recent past, the 32-year-old Nacho has turned down proposals from several clubs in order to stay put at the Spanish capital club. As per the report, the versatile academy graduate prefers to play a single minute at Real Madrid than represent any other team.

And with the club also keen on continuing the partnership, Nacho is now all set to pen a new contract that will keep him at Real Madrid until 2024.

Since making his first-team debut for the Merengues in 2011 under then-manager Jose Mourinho, Nacho has featured 276 appearances for the club, scoring 15 goals and setting up nine more.

Nacho started the opening game of the 2022/23 season against UD Almeria but has not featured since.