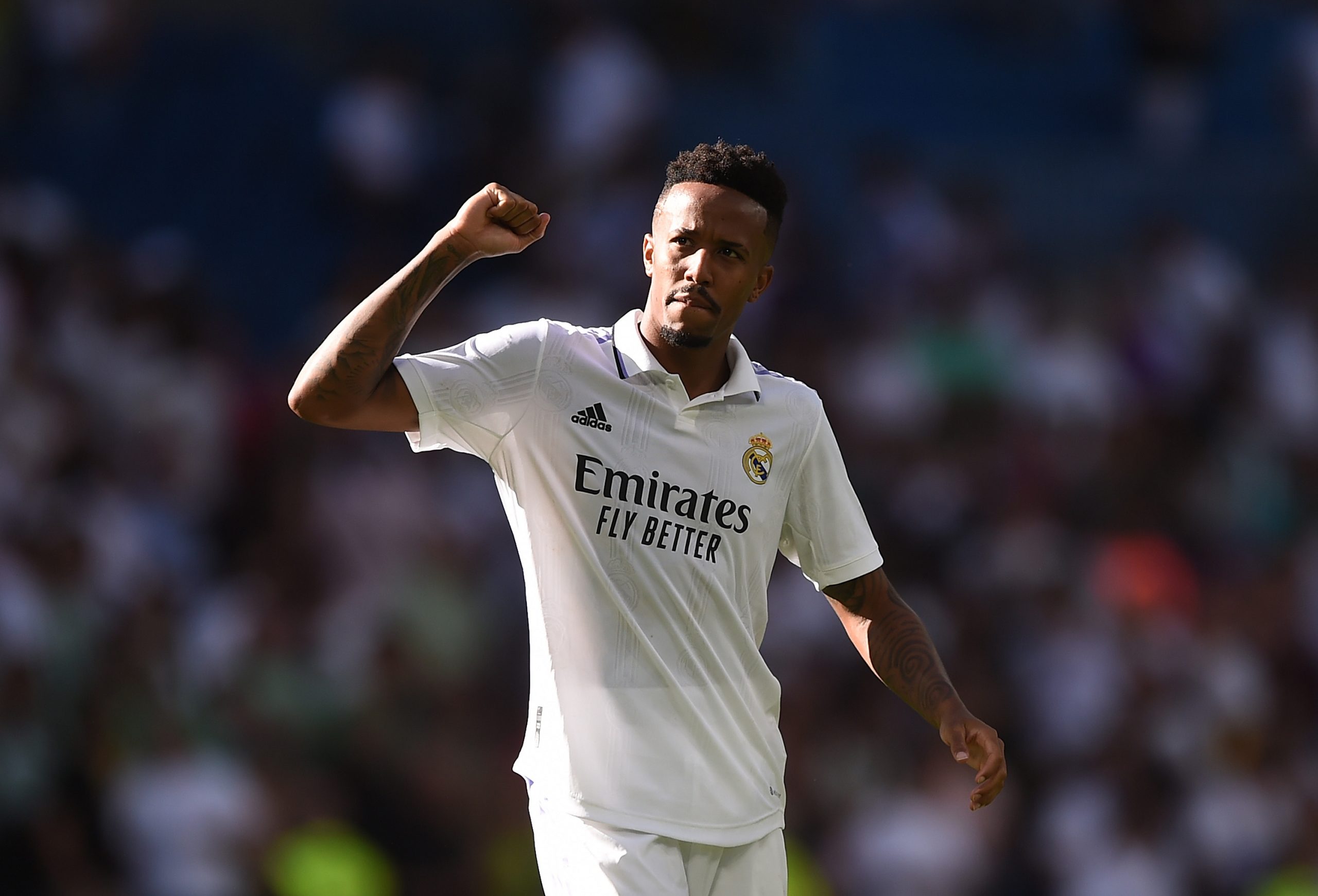 A recent report from MARCA has offered key insights into Juni Calafat’s time at Real Madrid, as the chief scout of the club.

The 49-year-old is considered one of three main figureheads at Real Madrid, along with Florentino Perez and Jose Angel Sanchez. He is the brains behind the club’s operation to sign talents such as Vinicius Junior and Rodrygo.

Although Calafat has no footballing background, he has a great deal of influence in Brazilian football. He is also very persistent and more often than not, manages to convince the other Real Madrid bosses of his transfer choices.

One such instance saw him convince Real Madrid to buy Eder Militao in 2019 even though the other authority within the club had preferred the signing of Matthijs de Ligt.

The Dutchman was a hot prospect in the transfer market at the time, especially after an excellent campaign with Ajax, where he had helped the club reach the semi-finals of the UEFA Champions League.

But thanks to Juni Calafat’s influence, Real Madrid ended up signing Militao, which has proven to be a wise choice for the club.

While Militao did initially endure a slow start to his career at Santiago Bernabeu, the Brazilian has grown by stature in recent years. He is now considered the main defensive lynchpin in the team, having already featured in almost 100 matches for Los Blancos.

Militao’s performances have improved significantly as well, with the Brazilian showcasing exceptional leadership, experience and ability to read the game. These qualities have helped him build a formidable partnership with David Alaba, ultimately making Real Madrid one of the most defensively astute teams in La Liga.

Hence, the reigning Spanish champions only have Juni Calafat to thank for their pursuit of Militao. As for de Ligt, the Dutchman has not quite managed to live up to the expectations and is currently plying his trade for Bayern Munich, hoping to speed up his progress under Julian Nagelsmann.