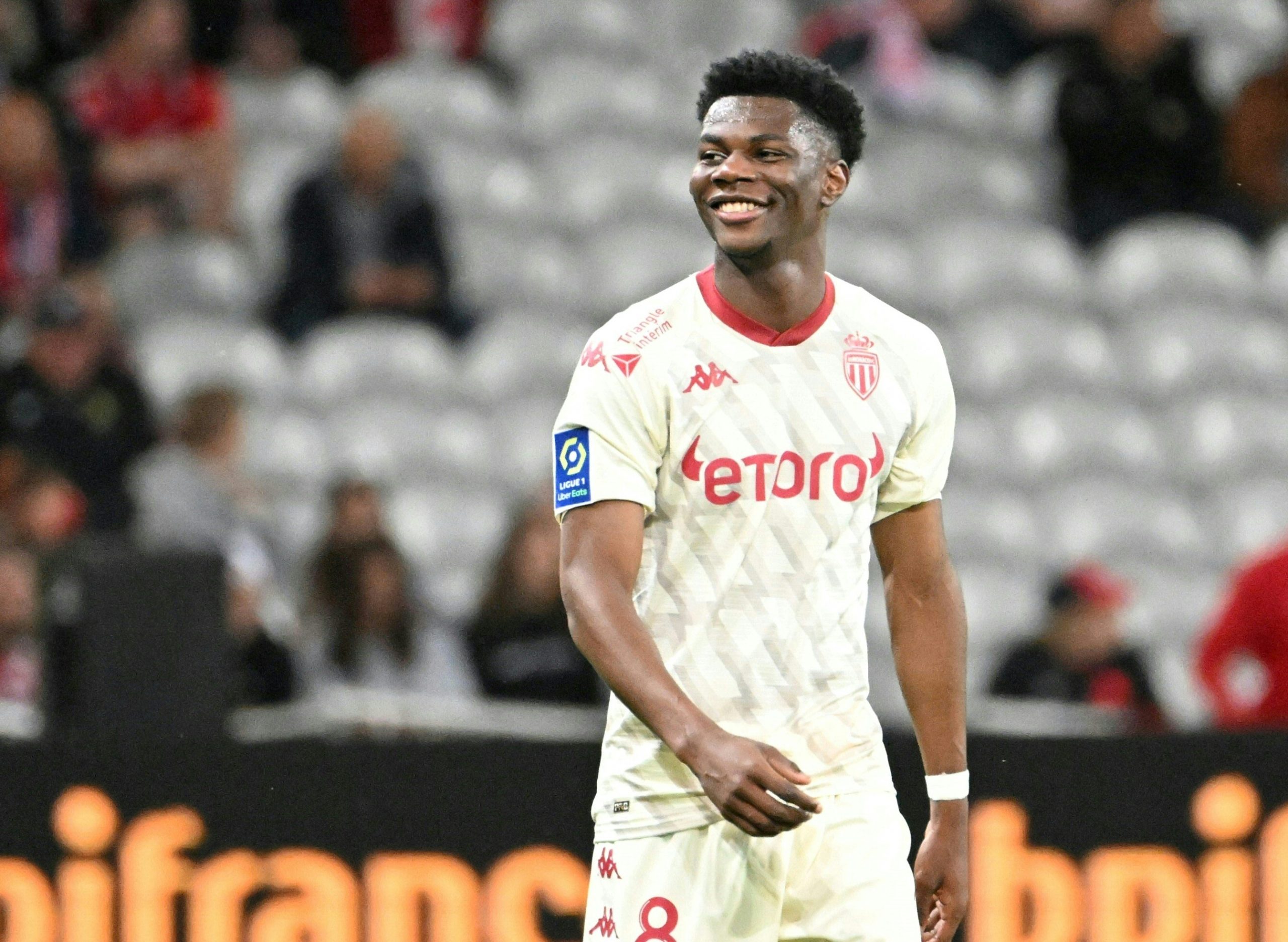 Less than six hours remain for Real Madrid to step out for the final of the UEFA Champions League in Paris. After securing domestic glory with a dominant lead, the club eye the pinnacle of world football as the perfect end to what has been a phenomenal season.

Needless to say, all the focus is now on the game against Liverpool, and all important decisions and announcements have been postponed in view of the same. One such matter pushed to a future date is the negotiations with Aurelien Tchouameni.

According to reports from Fabrizio Romano Real Madrid will focus on the Frenchman’s deal after the final later today. They know about his preference to join them, and will use the same to their advantage.

AS Monaco demand close to €80 million for their midfield star. The primary aim of negotiations will be to bring down that figure and reach common ground.

PSG and Liverpool are amongst the other clubs interested in his signing, but will both have to play the waiting game to see what pans out between the player and Real Madrid.

Ever since Kylian Mbappe rejected a move to the Santiago Bernabeu, Tchouameni has become a primary target for the club.

While his consistent performances are one factor responsible for him climbing up the wishlist, the sudden availability of funds has been the more important factor.

All signs indicate that the Frenchman will don white next season, playing as a backup to Casemiro. Alongside Eduardo Camavinga and Federico Valverde, he will be the face of Real Madrid’s future midfield.

The Frenchman has not only three goals and two assists to his name in Ligue 1 this season but also averages close to 14 defensive actions per game, making him one of Monaco’s most important players.