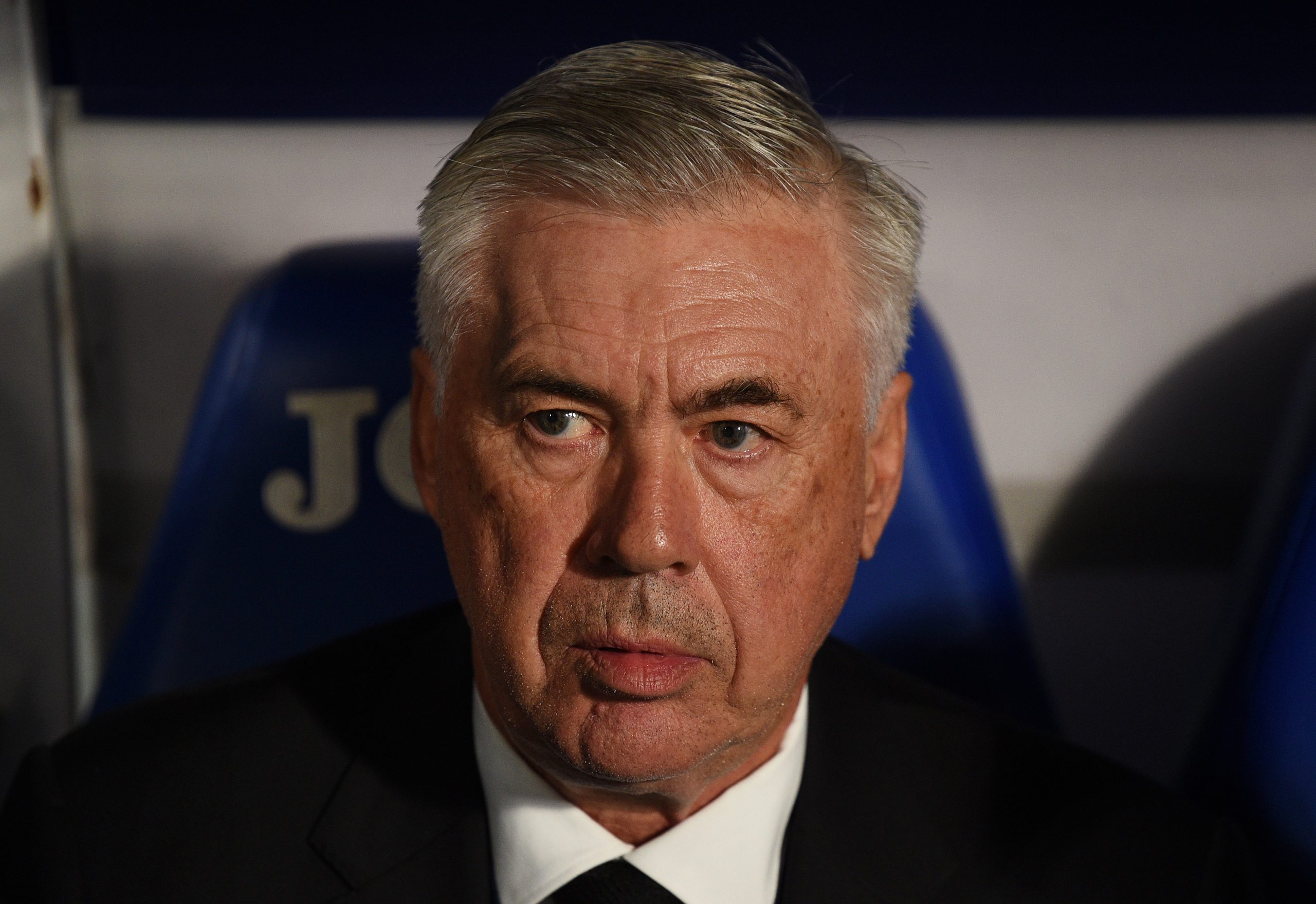 Ever since Endrick’s name has started to do the rounds, Real Madrid have been speculated with a move for him.

Touted to be Brazilian football’s next biggest superstar, it has seemed almost destined that 16-year old will join the European champions one day, much in the same vein as the likes of Casemiro, Vinicius Jr. and Rodrygo.

A new revelation has suggested what it would take for Los Blancos to complete the coup of the teenage sensation.

As per a report by Mundo Deportivo, Palmeiras have set a whopping price tag of €70 million to sanction the sale of the youngster.

Alongside Barcelona, Real Madrid’s scouting team have been tracking Endrick’s progress, led by Juni Calafat. Ultimately, any potential move will only take place in 2024, when the wonderkid turns 18 years old.

At first glance, it is likely that Madridistas scoff at the valuation for Endrick, considering he remains an unproven commodity in Europe.

However, this is not uncharted territory for the La Liga champions, considering they paid staggering fees of €46 million and €45 million for Vinicius Jr. and Rodrygo, respectively.

At the time, it seemed as if Real Madrid had gone over the odds to secure the arrivals of both players, who were merely tipped to become superstars one day.

Fast forward to 2022, and Vinicius Jr. is a strong contender in the Ballon d’Or race, while Rodrygo is one of the most well-rounded young forwards in the continent.

Considering Endrick is considered a generational talent amongst many in the Brazilian football circuit, Carlo Ancelotti’s men may well go all in to ensure they beat the competition for his signature.

However, only time will tell whether Real Madrid consider Endrick to be a player worth €70 million in 2024.