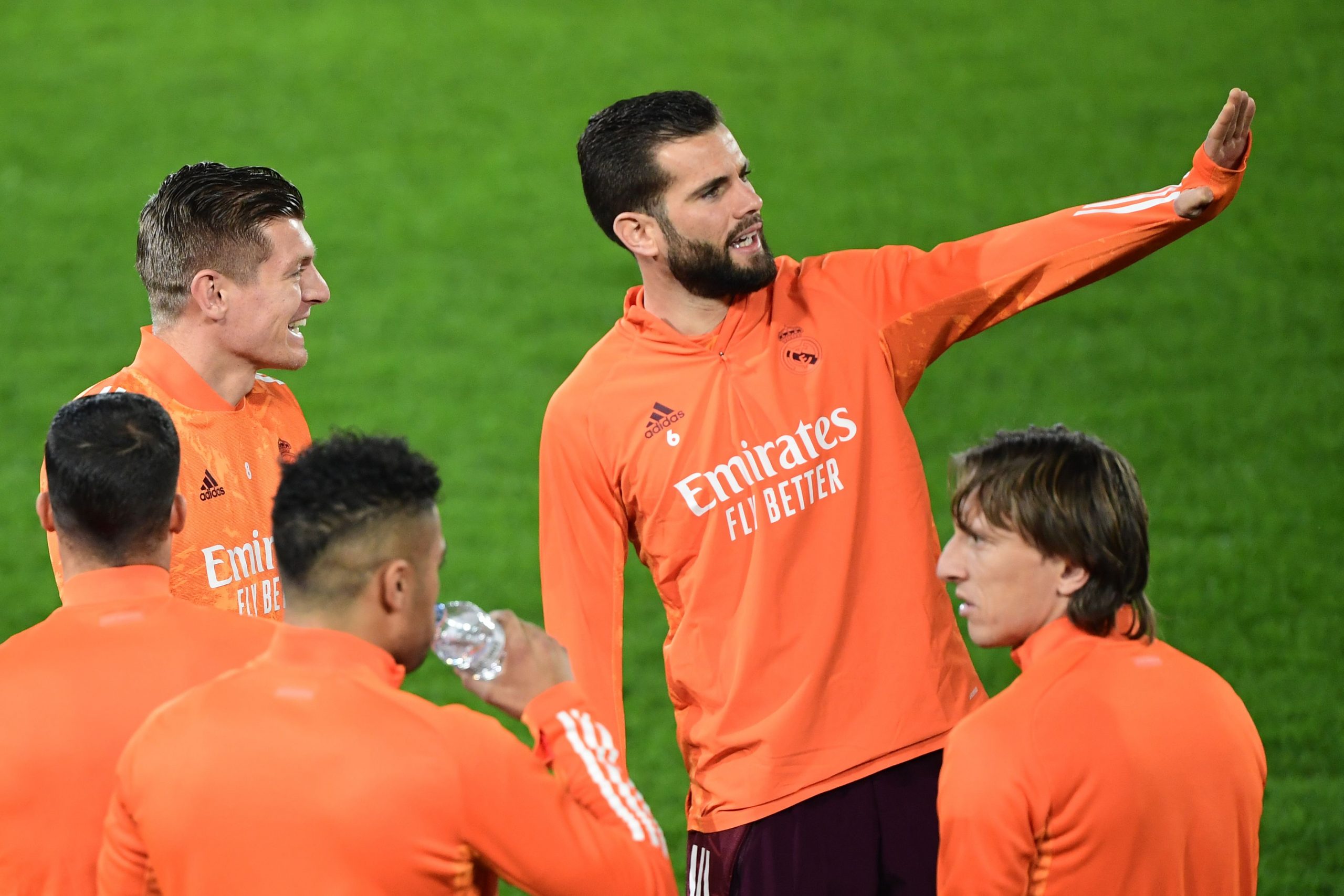 As we hurtle towards the business end of the 2022/23 season, Real Madrid are in need of resolving the contract situations of several first-team stars.

As many as seven players of the Real Madrid squad will be out of contract at the ongoing season. Among these, the future of Mariano Diaz is as good as sealed as the Merengues have no desire to offer him a new deal.

Meanwhile, the situation of Dani Ceballos and Marco Asensio is unclear at this moment, as the duo continue to fight for their future at the club.

But, according to AS, Real Madrid are ready to offer new contracts to the remaining four players – Karim Benzema, Luka Modric, Toni Kroos, and Nacho Fernandez. And whether they stay at the club beyond the current season is totally up to the players.

Of the four, Benzema’s renewal looks certain as Real Madrid continue planning with the 2022 Ballon d’Or winner as their ace striker. In fact, some outlets have even reported that the Frenchman has already signed a new deal and the only thing pending is an official announcement.

Meanwhile, Modric is very much in the final phase of his career and recent displays have shown that age might finally be catching up to the veteran superstar.

But even though Real Madrid are planning to sign Jude Bellingham in the summer, the Croatian international remains in the scheme of things, at least for another year.

As for Kroos, the German pass master has always insisted that he wants to go out on a high and has not ruled out an early retirement. A decision on his future is yet to be made, although Los Blancos would be happy to keep him around for another year if he wants to continue.

Nacho’s situation is a bit different from the aforementioned trio as the versatile defender has seen his game-time take a hit this season. It has led to rumours of a move away in the summer, with clubs in Italy, Germany, and the MLS keen.

Recent reports, however, suggest that an agreement with the Spaniard might also be in place for him to remain a Real Madrid player for another year.