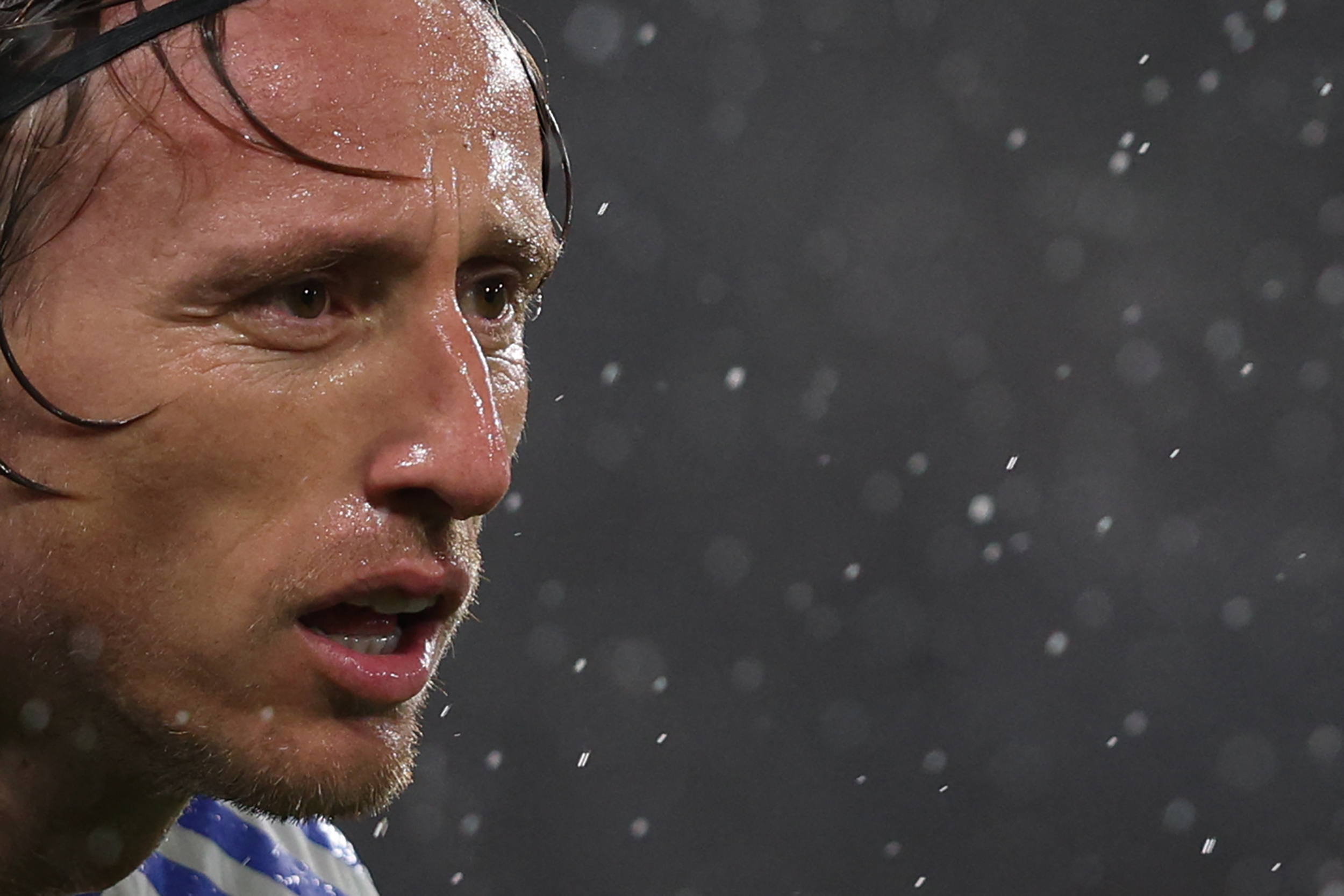 Real Madrid are set for a busy summer ahead, as the club’s hierarchy looks to undergo a massive squad overhaul and lay the foundation for the future era.

Naturally, the club are expected to offload multiple fringe players in the setup, and the list may even include Marco Asensio following the Spaniard’s struggles in the first team.

However, according to a report from Diario AS, Real Madrid would like to keep hold of certain individuals in order to assert some balance in the team, and three players in line to receive a contract extension are Luka Modric, Vinicius Junior and Eder Militao.

Both Militao and Vinicius are considered core members of the Real Madrid team, having established themselves as first-team regulars this season.

Vinicius has been the pick of the lot, having been involved in 35 goals in all competitions this season.

Militao, too, has built a formidable defensive partnership alongside David Alaba, helping Los Blancos emerge as the favourite to reclaim the league title and reach the semi-final of the UEFA Champions League.

Both the players are set to receive three-year contract extensions with a significant pay raise that will guarantee their future in the Spanish capital. Another player in contention to receive a renewal is Luka Modric.

Despite being 36, the Croatian international has maintained a high level of consistency in his game and has been the beating heart of the Real Madrid midfield. He has been involved in 38 matches this term, adding creative brilliance and technicality in the middle of the park.

Modric’s current contract expires at the end of the season, but Real Madrid would like to keep him at Santiago Bernabeu for at least another season.

The club’s policy entails they can only offer one-year extensions to players aged above 30, so the veteran may have to wait another season, should he want to continue to his future at the Bernabeu.