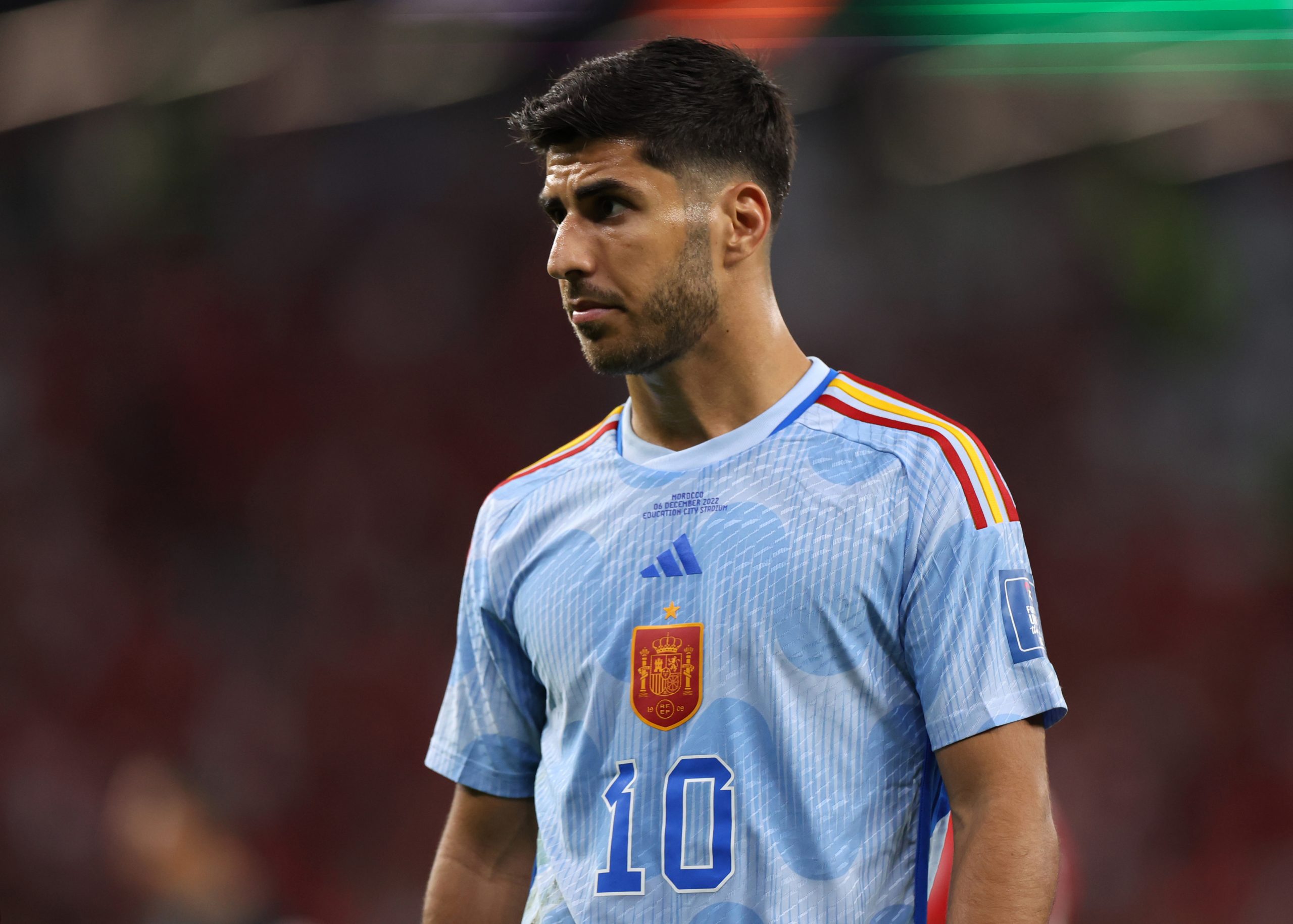 As speculations continue to mount on the future of Real Madrid winger Marco Asensio, The Athletic’s Mario Cortegana has come up with a fresh update on the contract situation of the Spaniard.

As per the journalist (h/t Madrid Zone), Asensio and Real Madrid are currently in talks over a new contract. But the 27-year-old is seeking more money than what is being offered as well as a more prominent role within the team.

The Spaniard’s current contract runs out in June, leading to links with a summer exit as a free agent. Real Madrid’s arch-rivals, Barcelona, have been touted as a possible suitor for the winger, thanks to their relationship with his agent Jorge Mendes.

Asensio had held contract talks with the club in the summer, but they did not end well due to the disparity in wages being demanded and offered.

And, as things stand, it seems like the issue still remains with the aforementioned report stating that the Spanish international is seeking a bigger contract than what has been offered by the club.

At the same time, Asensio is also keen on having a more prominent role in Carlo Ancelotti’s plan. As things stand, the winger is behind Vinicius Jr, Rodrygo Goes and even Federico Valverde in the manager’s order of preference.

With Brahim Diaz set to return to the club in the summer, Asensio risks falling down the pecking order by one more peg.

At 27, he is in his prime years and it is understandable that the attacker wants to play more regularly than he has of late.

But, as he revealed last week, Asensio remains keen on staying put at the Santiago Bernabeu, as he said: “Things are being discussed, we’ll see where it goes. I’m focused on myself and the next game. Hopefully, everything will come to fruition.

With talks being held, it remains to be seen whether Real Madrid and Asensio are able to reach a middle ground and strike an agreement over a new contract.