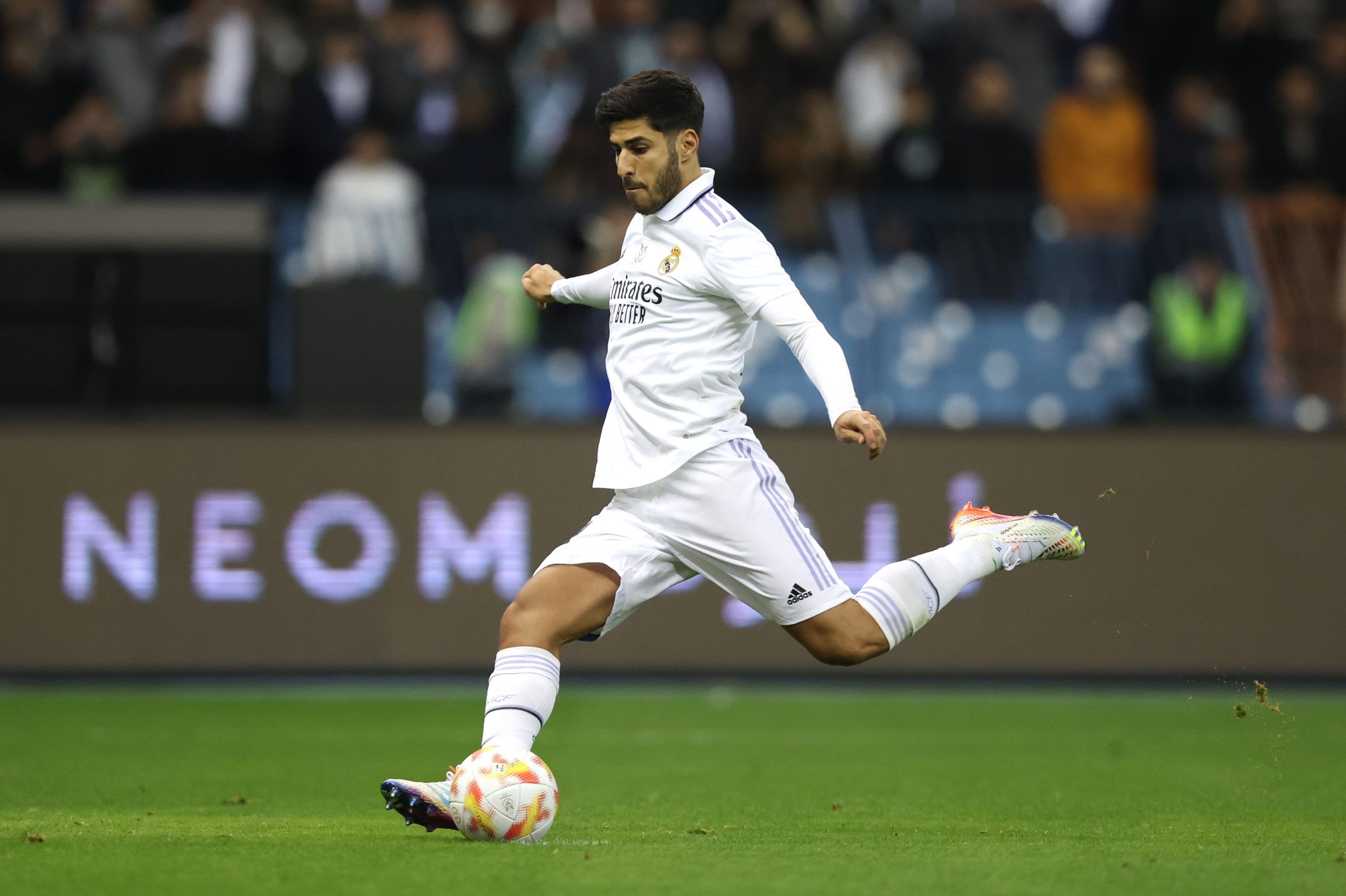 Marco Asensio is one among several Real Madrid stars who are staring at an uncertain summer as their contracts with the club stand to expire at the end of the season.

The Spanish winger looked set for the exit doors last summer, but decided to stay at the Santiago Bernabeu. Having been reduced to a bit-part player initially, Asensio managed to gain some prominence in the team just before the World Cup break.

However, since the resumption of football after the break, the former RCD Mallorca man has once again become pretty much an afterthought for manager Carlo Ancelotti, having not started any of the last four matches across all competitions.

Indeed, the Italian opted to start Rodrygo ahead of him in the Copa del Rey encounter against Villarreal last night. But, Asensio made sure to make the most of the minutes he got as he came on as a substitute and played a role in Real Madrid’s comeback 3-2 win.

Talking to the media after the match, Asensio opened up on his future at the club, confirming that talks were being held between the two parties.

The Spanish international made it abundantly clear that he wanted to stay put at Real Madrid for a long time, as he said (h/t MARCA):

“Things are being discussed, we’ll see where it goes. I’m focused on myself and the next game. Hopefully, everything will come to fruition.

Asensio and Dani Ceballos, whose contract also expires this summer, were key to Real Madrid coming out on top against Villarreal last night despite having been trailing 2-0 at half-time.

Ancelotti praised the duo after the game, saying: “They really changed the game. They brought more quality and energy to the pitch. They were absolutely key in turning the score and the tie around.”

Having made a telling impact from the bench, Asensio will be hoping that he gets more opportunities to prove himself and earn a new contract at Real Madrid in the coming months.