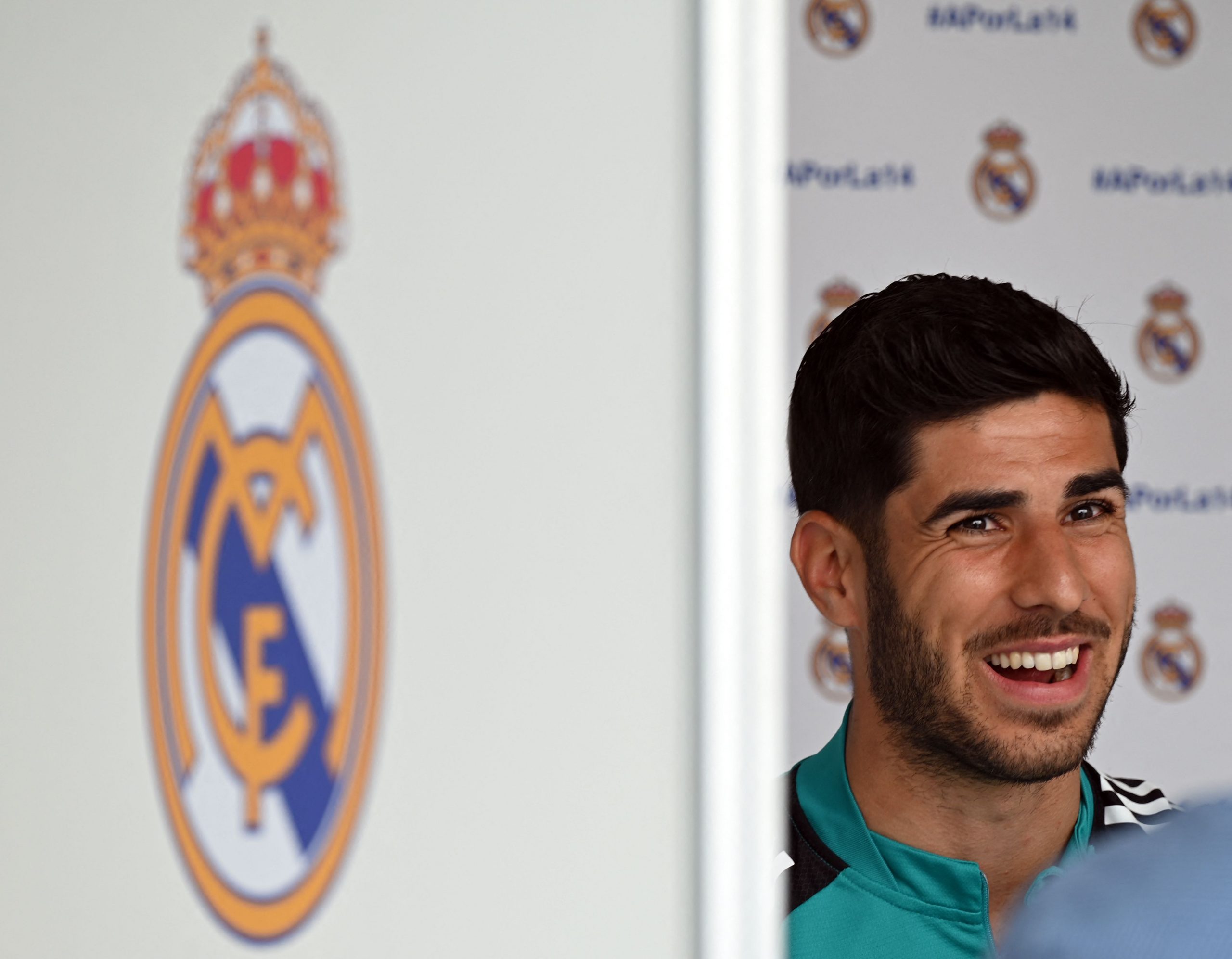 Ahead of the summer transfer window of 2022, the forward line seemed to be the area of interest at Real Madrid. The club were linked with some of world football’s biggest names like Kylian Mbappe and Erling Haaland.

However, Los Blancos made no new additions to their forward arsenal in the past three months. The team head into the new season with a similar core in attack, especially given that players like Mariano Diaz and Marco Asensio did not leave the club.

According to reports from Tomas Gonzalez (h/t MadridXtra), Asensio’s decision to stay at Real Madrid was not entirely motivated by the possibility of regaining the manager’s trust.

The Spaniard is looking to run down his contract to become a free agent next summer to collect a large signing bonus from his next team.

Yet, Ancelotti is not concerned by the motive of the forward’s decision. When asked about Asensio’s situation yesterday, the manager said,

“He (Asensio) is happy that he’s staying. He has been very good last season and will get minutes.”

The Spaniard has seen very little involvement in the team dynamics so far this season. He did not even come off the bench in Los Blancos’ games against Eintracht Frankfurt, Espanyol and Almeria.

The only time Asensio graced the pitch this season was against against Celta Vigo, when he came on with less than ten minutes of regulation time to spare.

Last season, Asensio scored ten goals for the club across 31 games in the league and was one of Ancelotti’s most trusted options to fill the third place in attack. Now, he must compete with Rodrygo, Eden Hazard, and Federico Valverde to get minutes under his belt.