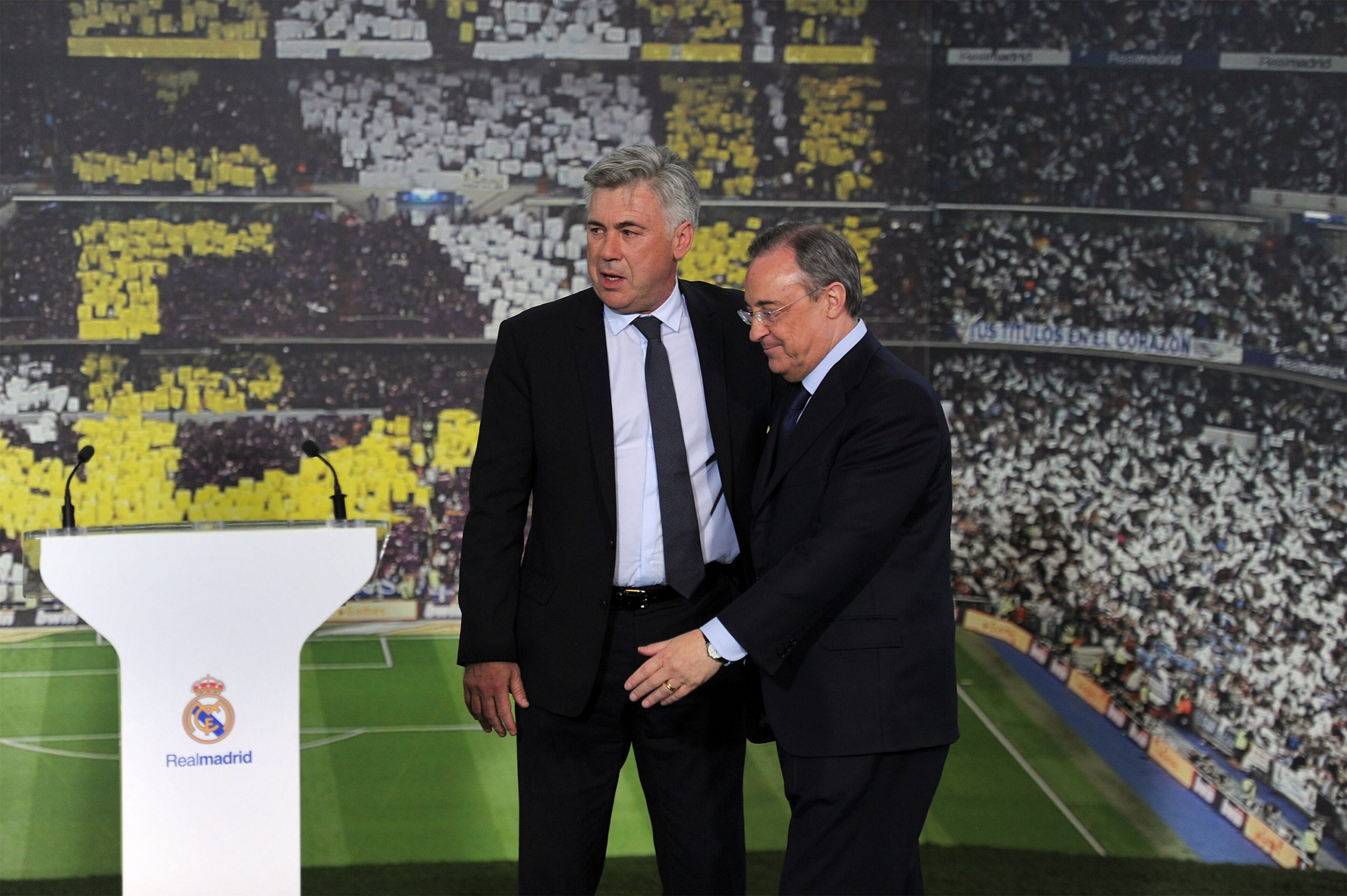 Contrary to the customary reputation of spending big in the transfer market, Real Madrid have, in fact, been one of the most profitable teams in such difficult economic times.

According to football broadcaster Dougie Critchley, the team from the Spanish capital has churned an impressive profit of nearly €170 million over the last five transfer windows.

This has been made possible through the big-money sales of players like Achraf Hakimi, Martin Odegaard, Raphael Varane and Casemiro. Two of the mentioned four players were regular starters and despite their departures, the team has only gotten better.

It’s not to say the record European champions haven’t spent big. In fact, players such as Aurelien Tchouameni (€100 million) and Eduardo Camavinga (€40 million) have cost Madrid €140 million, including add-ons. But it’s fair to say the decision is paying dividends.

This summer, when the transfer window opened on July 1, Real Madrid had done their prior homework. Talks with Tchouameni and Antonio Rudiger were already established, hence it came as no surprise that the two players were unveiled as new signings within the first two weeks itself.

Balancing the financial books is an important task, and the Madrid management has done a commendable job, to say the very least, with Gareth Bale, Isco, Luka Jovic and Marcelo all departing, with the club getting rid of their massive wages.

A club like Real Madrid always has a contingency plan, therefore, losing Casemiro to Manchester United for a reported £70 million fee did not really affect the team.

Furthermore, the likes of Borja Mayoral (€10 million), Takefusa Kubo (€6 million), Miguel Gutierrez (€5 million) and Victor Chust (€1 million) were also sold Madrid managed to keep the balance on the positive side.

What about Kylian Mbappe? Well, if not for the contract he signed with Paris Saint-Germain, he would have arrived on a free transfer anyway.

A brilliant repeat of the past

The aforementioned summer business was a perfect imitation of Madrid’s transfer approach ahead of the 2021/22 football season. Back then, Eduardo Camavinga had arrived for an initial €31 million fee, while David Alaba was acquired from Bayern Munich for free.

On the other hand, Raphael Varane (€40 million) moved to Manchester United, and Odegaard joined Arsenal for €35 million as Madrid balanced the book with a profit of +€44 million.

While these businesses were indeed executed to perfection, the profit was even greater during the 2020-21 transfer market. Back then, Achraf Hakimi was sold to Inter for about €43 million, another full-back, Sergio Reguilon, joined Tottenham for about €30 million and Oscar Rodriguez was sold to Sevilla for €13.5 million.

Since 2020, Real Madrid have recorded a net profit of more than €160 million and all that has been done while conquering LaLiga, Champions League, Spanish and European Super Cups.

It must be noted that all of it has been achieved while facing the monumental costs of rebuilding Santiago Bernabeu. So if there’s anyone who needs a role model in managing the finances, it is indeed the iconic Real Madrid.