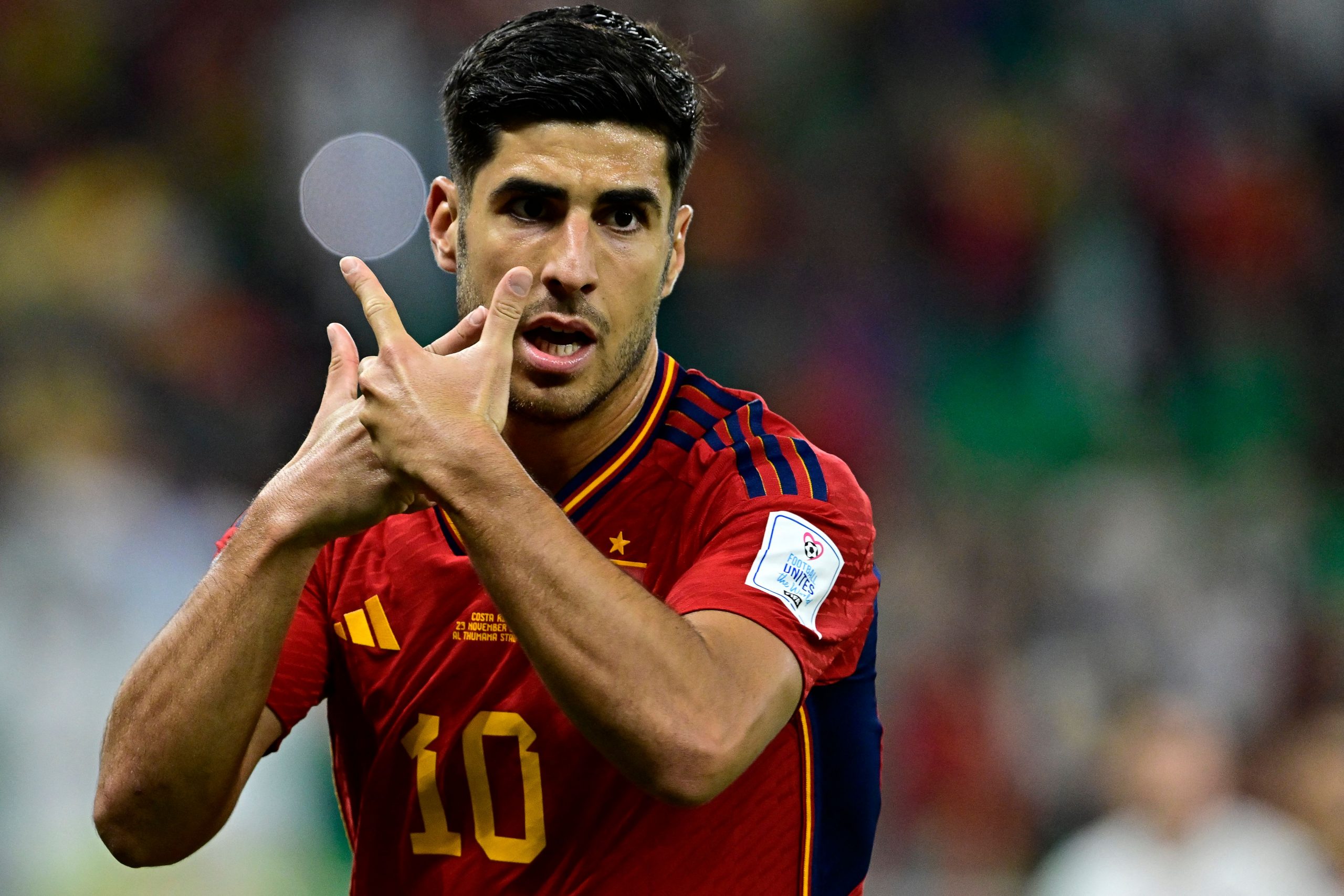 Wednesday brought with it some of the 2022 FIFA Word Cup’s most important results. There were shocks and surprises, both good and bad, as a new set of teams made their debut in Qatar and showed the world what they bring to the table.

The day kicked off with a clash between 2018 runners-up Croatia and Morocco. Luka Modric’s side were expected to coast to a win in their opener but could only manage a stale draw.

The action then shifted to Germany vs Japan, a game that brought with it arguably the biggest talking point of the day. After taking an early lead against the Asians, Germany lost the plot in the closing minutes and conceded twice to forfeit all three points.

Spain then took on and demolished Costa Rica by seven goals, the highest number of goals ever scored by La Roja in a World Cup game. Luis Enrique’s side announced their arrival in style and could not have dreamt of a better start in Qatar.

The final game of the day saw Belgium defeat Canada by one goal. However, the game had no dearth of action as the Red Devils were made to work hard for all three points.

Madrid Universal brings you an overview of the performances of Real Madrid players on the night.

While the 2018 edition of the World Cup saw just one goalless draw, there has been no shortage of 0-0 scorelines in Qatar. Croatia were expected to open their campaign with a bang after their deep run four years ago, but were forced to settle for just one point without even finding the back of the net once.

While the game in itself was uninspiring and lacking in attacking chances, Croatia’s team revolved around Luka Modric for any sort of initiative on the ball. The midfielder was everywhere on the pitch, commanding his defence at times and also creating a spark in the final third.

Croatia’s orchestrator-in-chief had 107 touches on the night and attempted a whopping nine crosses and eight long balls while also making close to ten defensive contributions. He was named the Man of the Match for his tireless 90 minutes, and rightfully so.

Germany’s defeat to Japan was the most shocking result of Wednesday, especially considering that they were leading with 15 minutes to go. To concede two goals from there on and lose the match does not read well for the German defence, and Real Madrid’s Antonio Rudiger was part of the backline that collapsed.

The former Chelsea player did not do much wrong on the night and was solid for most parts of the game. He won 100% of his duels, made five recoveries, two clearances and two blocks. At the same time, he missed one big chance at the other end.

But there was more than one instance in the second half when he appeared to take things lightly against Japan. Nevertheless, questions need to be asked of the German defence after a collapse like Wednesday’s.

Luis Enrique gave Asensio a start in Spain’s curtain-raiser and the Real Madrid forward did not disappoint. In a team that has lacked a decisive figure in front of the goal in recent years, Asensio played that role when needed whilst dropping into the spaces during the buildup.

He scored La Roja’s second goal with a well-timed half-volley off Jordi Alba’s cross and was a constant threat in Costa Rica’s area. He had one shot on target out of four total shots and even had one blocked attempt. Simply put, Asensio made a strong case to be a regular starter for Luis Enrique’s side.

The veteran stayed on the bench through the ninety minutes as the manager opted to give Cesar Azpilicueta the start at right-back.

Thibaut Courtois has set high standards for himself through his consistently top-class displays at the club level. Starting for the Red Devils against Canada, he was once again at his surreal best to see his side to a narrow 1-0 win.

In the ninth minute of the game, Tajon Buchanan won a penalty for his team and Belgium seemed set to go behind. However, Courtois stopped Alphonso Davies with a perfect dive to deny the North American side.

In addition to the saved penalty, the Belgian also made three saves from inside the box and completed close to 80% of his passes.

Handed a start by Robert Martinez against Canada, Eden Hazard disappointed once again. Yet, it was not unexpected given the forward’s horrendous form for Real Madrid.

In over an hour on the field, Hazard failed to take a single shot both on and off the target. His contributions on the field were close to nothing, especially in attack. Hazard was eventually replaced by Leandro Trossard in the 62nd minute. 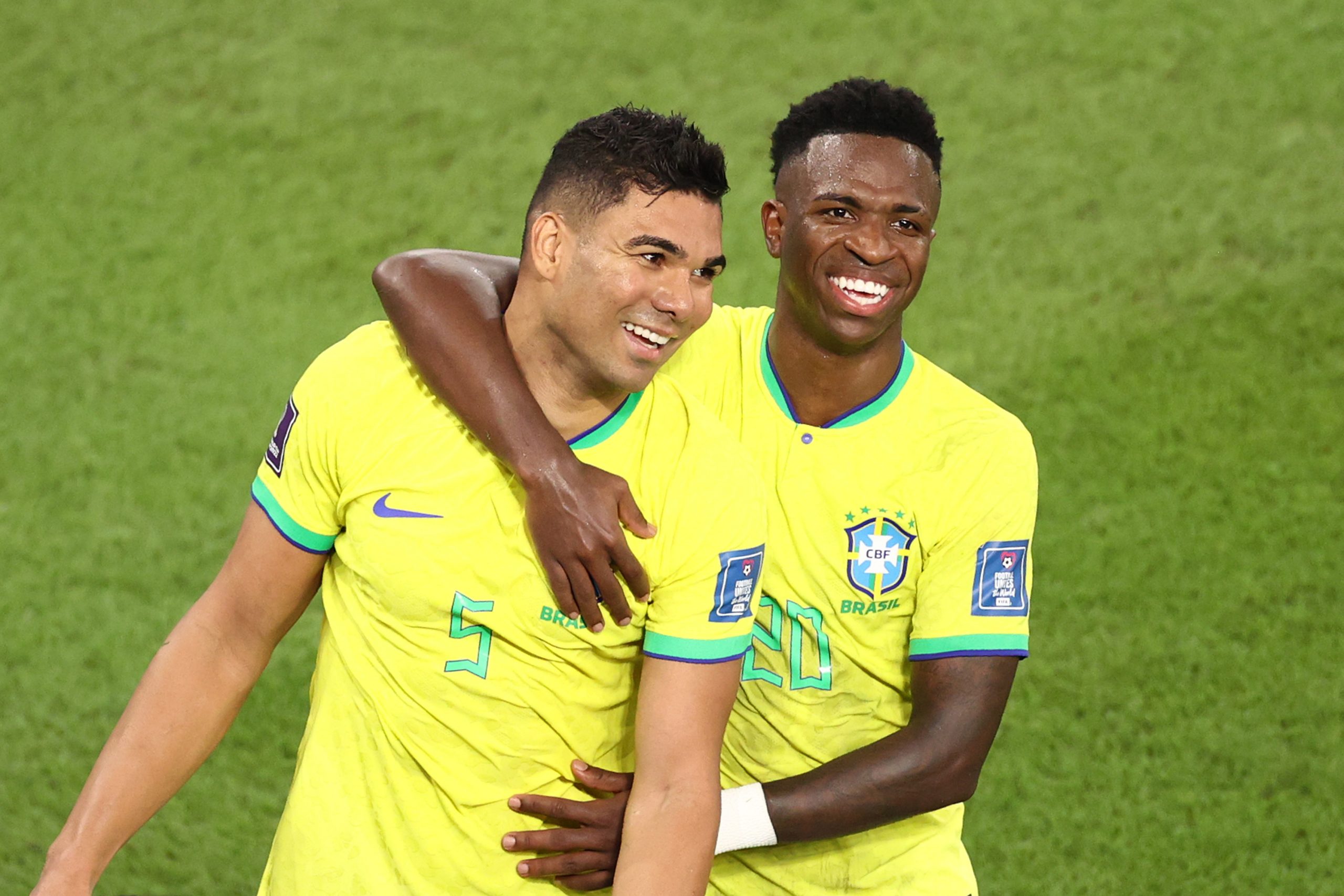