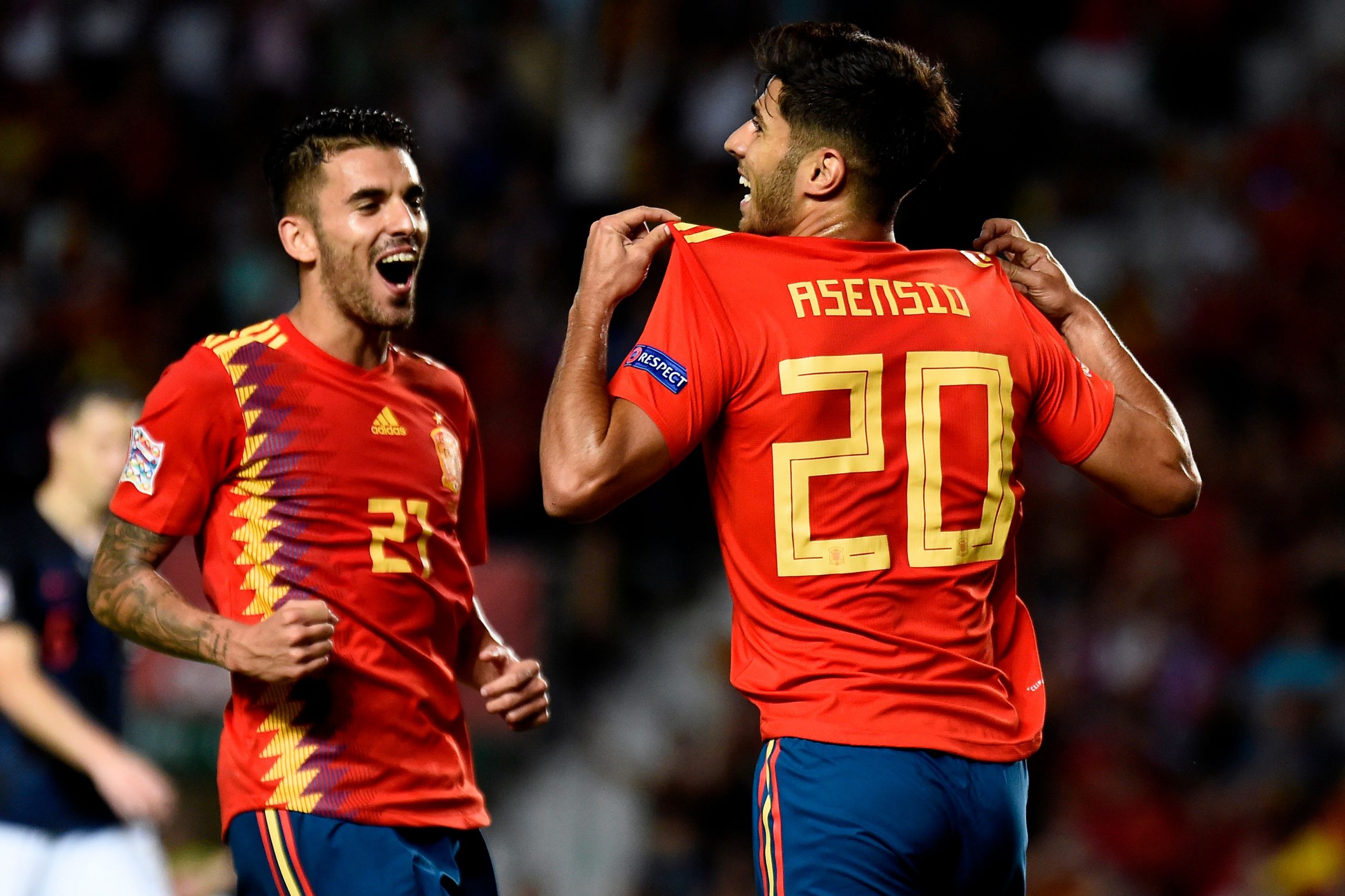 Carlo Ancelotti is very clear about the idea that whatever piece of business Real Madrid wanted to do in the summer is as well and truly settled. But while he is not expecting any more incomings, the future of two key players hangs in the balance.

The players in question are Marco Asensio and Dani Ceballos. The duo understands that despite a positive repertoire, they are well below the pecking order and with the FIFA World Cup looming, they need minutes in their tank to get a place in the Spanish national team.

Hence, it has become evident that the future of both Asensio and Ceballos is uncertain. This potentially means Real Madrid would not stand in their way if any last-minute offer comes knocking on the door.

Spanish publication Diario AS says the players are aware of the fact that Madrid cannot guarantee them regular minutes, hence, whatever chances are presented will be crucial for them to capitalize.

Now, Ancelotti has time and again mentioned that he wants everyone in the current roster to stay, but if the players themselves will push for a move, no one will stand in their ways.

“At this moment in time they’re both still here and working well,” Ancelotti was quoted as saying.

“But, if something changes in their heads, we’ll adapt.

“We have a deep squad, we want to give all players minutes and we have a World Cup in the middle. So, we’ll rotate more than last season,” he added.

It must be noted that both Ceballos and Asensio are liked by Ancelotti, but it’s just that the order of preference for the Italian is different.

Take Ceballos for instance. He was one of Madrid’s best players during the pre-season tour but Aurelien Tchouameni’s arrival will only make life difficult for him. Asensio, on the other hand, is the victim of a similar situation as Rodrygo has gained favourable ground ahead of him.

Hence, with the roster pretty much stacked, it won’t be until the end of the transfer window that anyone will know what’s there in the offer for Ceballos and Asensio.