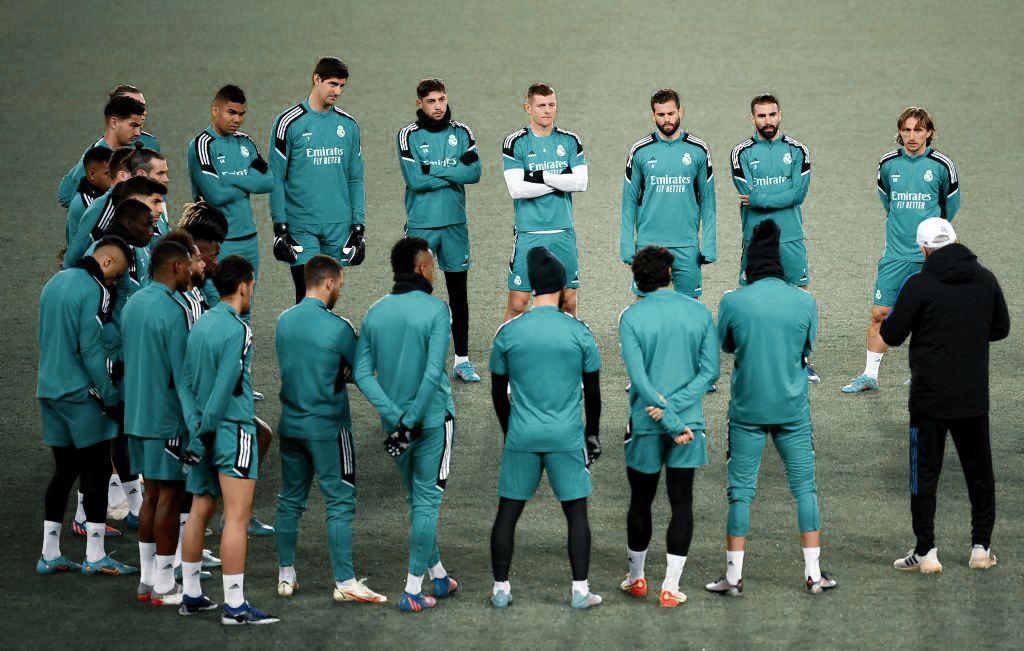 If one had to single out a position in Real Madrid’s team to be strengthened, it would undoubtedly be the centre-back department.

Eder Militao and David Alaba form a solid partnership at the back, but none of the backup options are convincing enough to replace either of the starters.

Florentino Perez has the signing of a new defender on his agenda for the summer. However, it does not seem like the club will chase an established name to strengthen the side.

According to reports from Diario AS (h/t Madrid Xtra), Real Madrid prefer the option of signing a centre-back on a free transfer in June. If such an operation fails to go through, Los Blancos will promote a youth player.

The situation will only change if a young centre-back whom the club like appears on the market.

Earlier, Antonio Rudiger was thought to be a potential option to sign for Ancelotti’s side. The German international has been a vital part of Tuchel’s Champions League-winning Chelsea side and carries the required portfolio to arrive at Bernabeu.

In 23 Premier League appearances this season, the 28-year-old has overseen nine clean sheets and averages three clearances per game. Additionally, on average, he offers one interception, one tackle, and four duels won per game.

However, the chance of him moving to Real Madrid dwindles with every passing day. Rudiger is now closer to extending with Chelsea than he has ever been before.

Some of the other names linked with a move to Madrid are Jules Kounde, Nico Elvedi, Christian Romero, Maxence Lacroix and Stefan de Vrij.