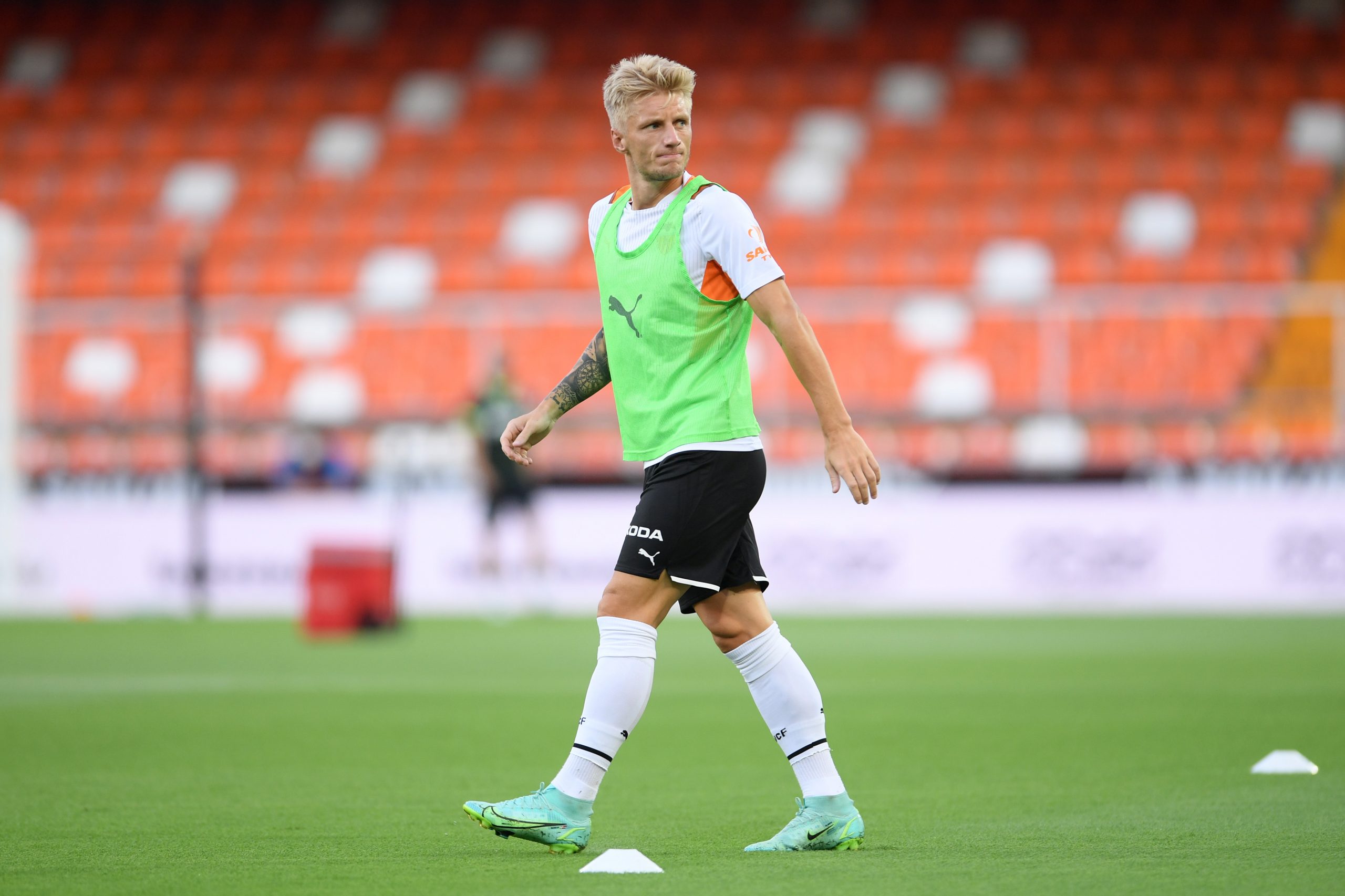 The Spanish international was thought to be an ideal short-term replacement for the departing Kieran Trippier and signed a contract with Los Rojiblancos for a year and a half.

Since his arrival in January, Wass has not enjoyed the best of times in Madrid. He participated in only one La Liga game which was the first game Los Rojiblancos played after his transfer.

His stocks subsequently crashed and he now finds himself excluded from the manager’s plans for next season. As such, he defender looks set to depart the Wanda Metropolitano after six underwhelming months.

The club are willing to part ways with the player and several parties are said to be interested in his services.

According to reports from El Gold Digital (h/t Info Real Sociedad), Real Sociedad are interested in signing Wass this summer.

The Danish international would serve as a reinforcement to the Basque side after Joseba Zaldua’s departure. However, Getafe, too have shown their interest in the player and will compete for his signing.

Even after Zaldua’s departure, Imanol Barrenetxea will be able to count on Andoni Gorosabel to cover at right-back. The 25-year-old played 32 league games for the Basque side last season and provided four assists in the process.

However, the lack of backup options prompts the management to look for a new signing.

With the Spaniard set to leave, Atletico Madrid turn their eyes toward Mallorca’s Pablo Maffeo as their top target to be the new right-back.

While Nahuel Molina and Emerson Royal too were considered legitimate options, the tight financial situation and lack of form, respectively, ruled out their signings.