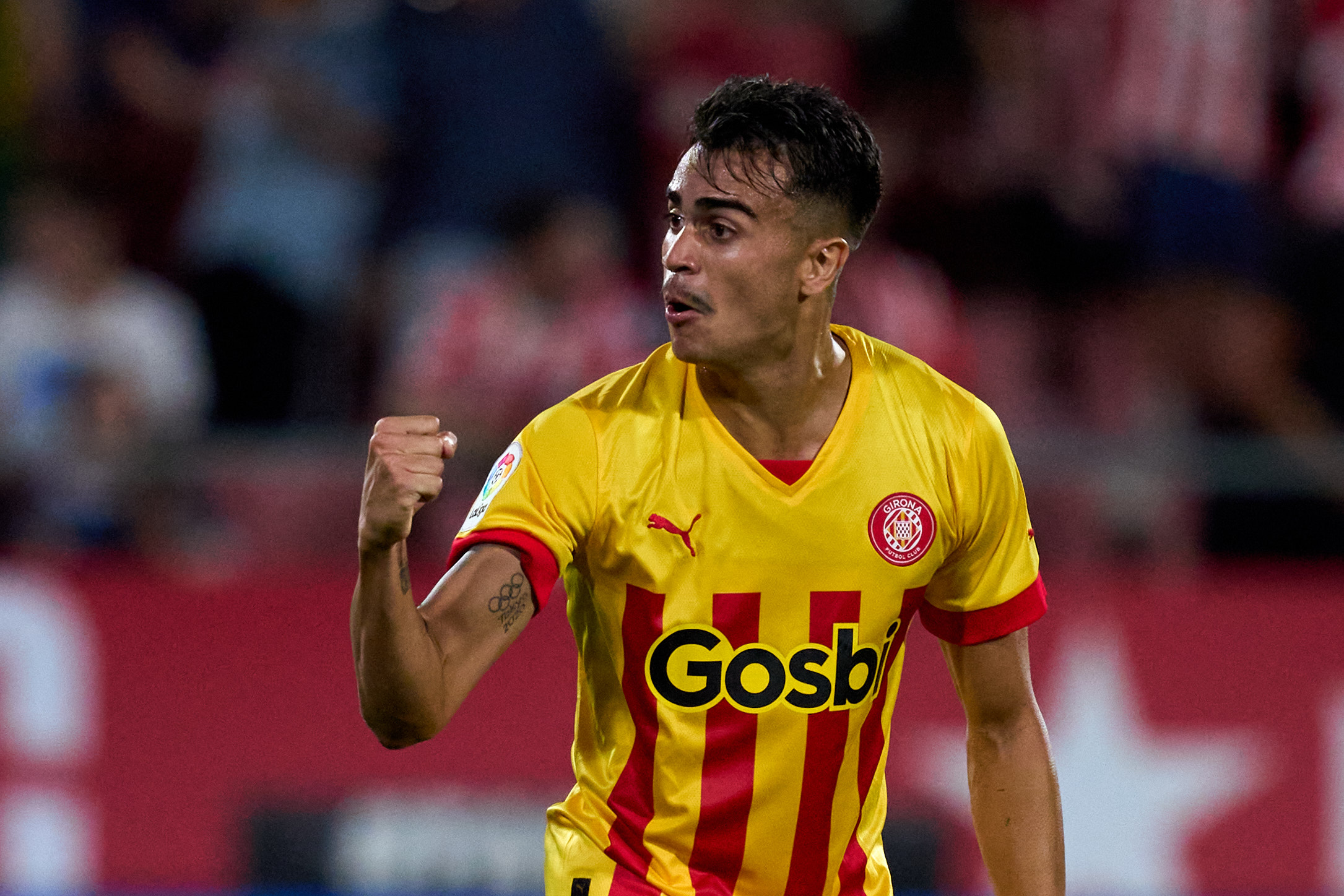 Signed from Flamengo in January 2020, Reinier Jesus is yet to make his first-team debut for Real Madrid.

The Brazilian attacking midfielder was widely regarded as one of the best young talents in South America when Los Blancos swooped him away. But with the Non-EU spots in the squad taken, they had to loan him out to Borussia Dortmund in the summer of 2020, for two seasons.

However, the two years in Germany were disastrous for the 20-year-old as he played just 39 matches for the Black and Yellows. Looking back at his time with Dortmund, Reinier Jesus told AS that he feels like he lost two years of his career.

“I just wanted to get out of there. I did my part, I trained, I went home and I was there every day. I always arrived on time. I respected all the people who worked at the club. I have a clear conscience,” the Brazilian said in the interview.

Having returned to Real Madrid this past summer, Reinier was shipped out to Girona on loan, where he has finally made his La Liga debut. “It’s a good start, I’m gaining confidence, gaining minutes. I am very happy with this choice for me and my family,” he said about his new club.

As for his future at Real Madrid, Reinier said: “I want to follow my path, whether it’s here or if it’s with another team, the important thing is to be happy, to be well, to be giving your best.”

On the topic of racism, Reinier said that he had not experienced anything during his time in Germany or Spain. However, he expressed solidarity with Real Madrid superstar Vinicius Jr, who was subjected to racist chants earlier this month by Atletico Madrid supporters.

“It is unfortunate that this happens in today’s world. I sent a message to Vini telling him that he could always count on me. But Vini is very strong,” he said.

Talking about his compatriot’s dancing celebrations, Reinier added: “Brazilians answer everything on the field. If you scored a goal, you have to celebrate it however you want.”