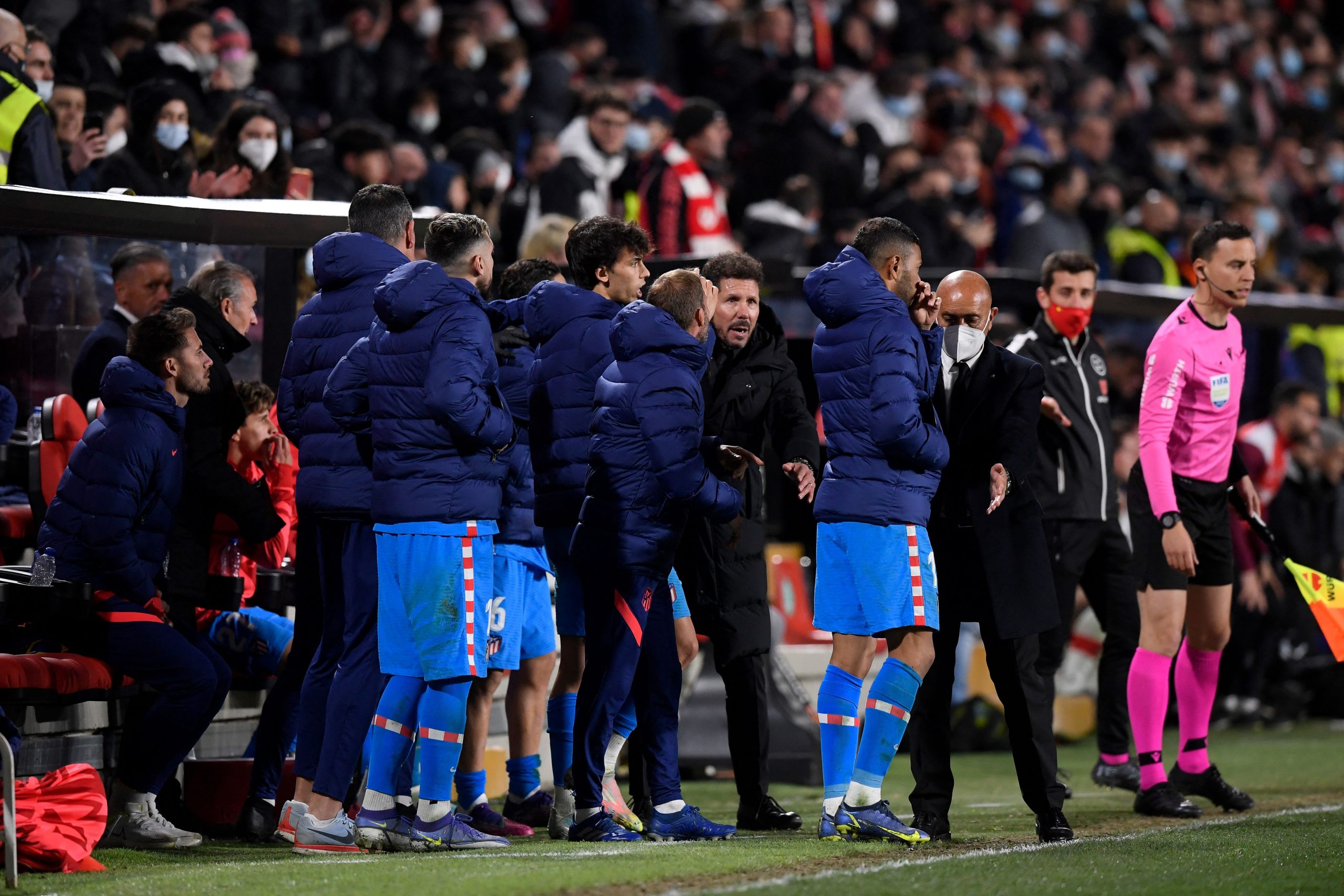 Atletico Madrid have had a mixed season so far, but have undoubtedly been far from their best. Despite making it to the quarterfinals of the UEFA Champions League, the defending champions have dropped to fourth place on the league standings.

Looking ahead to next season, Diego Simeone’s side hope for a renovation of their squad. With many players on the wrong side of 30, it is the optimal time to bring in young blood. Fichajes reveal five players who are on Los Rojiblancos’ radar for next season.

The first player on Simeone’s wishlist is Paulo Dybala. The Argentine is on the final year of his contract and does not intend to renew with Juventus. He will be a free agent come June, and the idea of snapping up a player of such high quality without a transfer fee appeals to the Atletico Madrid offices.

In 19 league starts this season, Dybala has scored eight goals and provided five assists for the Bianconeri. He averages 1.5 key passes per game and has created ten big chances.

The other forward Los Rojiblancos are targetting is Darwin Nunez. In just 19 league starts, the Benfica star has 20 goals and two asissts in 2021-22.

The Portuguese side ask €50 million for his signing, which is the only significant hurdle in Simeone’s way. However, Nunez is a player who could replace Luis Suarez and be the team’s next killer striker.

Matty Cash is the third player on the wishlist. The departure of Kieran Tripper has left the team short-staffed at right-back, a void which the Aston Villa player can fill. The Spanish side are prepared to offer up to €40 million to bring in the full-back.

The next reinforcement eyed by the Madrid-based side is in midfield. Santiago Comesaña has been one of Iraola’s fundamental pillars at Rayo Vallecano this season.

The Spaniard’s consistent performances in the middle of the park have not gone unnoticed, and Atletico Madrid are just one of the several teams eyeing his signature. He could be valuable as a replacement for Koke who is now 30 years of age.

The final name on the list is José Campaña. The midfielder has been one of Levante’s better players in a disastrous season had has proven to be reliable defensively too. If the Valencia-based side suffer relegation, Diego Simeone could get his target for a bargain.