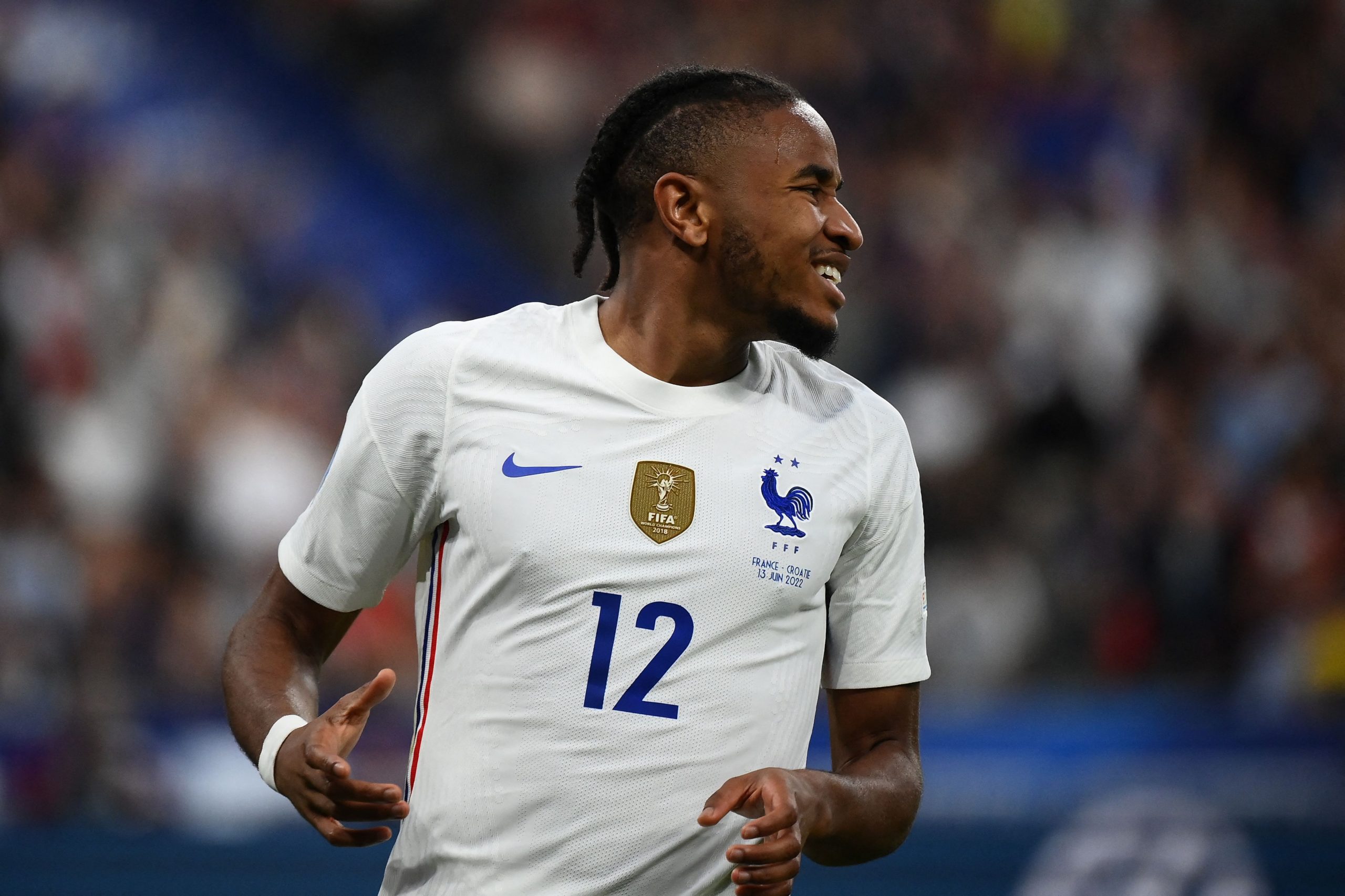 Kylian Mbappe’s decision to snub Real Madrid did not go down well with the club’s administration. The instant reaction from Los Blancos was to look for an immediate replacement as the marquee signing.

According to reports from Tomas Gonzalez (h/t Madrid Xtra), Real Madrid were interested in signing Christopher Nkunku in the summer.

The Bundesliga side are said to have demanded a fee of €120 million for their French star. The 24-year-old forward had a spectacular season in 2021-22, which has got several sides interested in his services.

However, the operation was aborted because of the high asking price of RB Leipzig.

Last season, Nkunku made 31 league starts in Germany, scoring 20 goals and providing 13 assists. More recently, he has also provided two assists in four games for the French international team in the Nations League.

Recently, RB Leipzig CEO Oliver Mintzlaff spoke about the forward’s future and insisted that the club did not contemplate selling him.

“I have said it before, and I will say it again here: Nkunku will be our player again next season. Our goal is to keep the team together for next season.”

With the asking price set so high, it remains to be seen if any club pursues his signature in the current transfer window. As for Real Madrid, the club will not look to splash money on any player after shelling out in excess of €100 million for Aurelien Tchouameni.

The Frenchman is expected to sign a contract extension with RB Leipzig in the coming days. His new contract is reported to include a €60 million release clause, putting interested clubs like PSG, Liverpool and Manchester United on high alert.