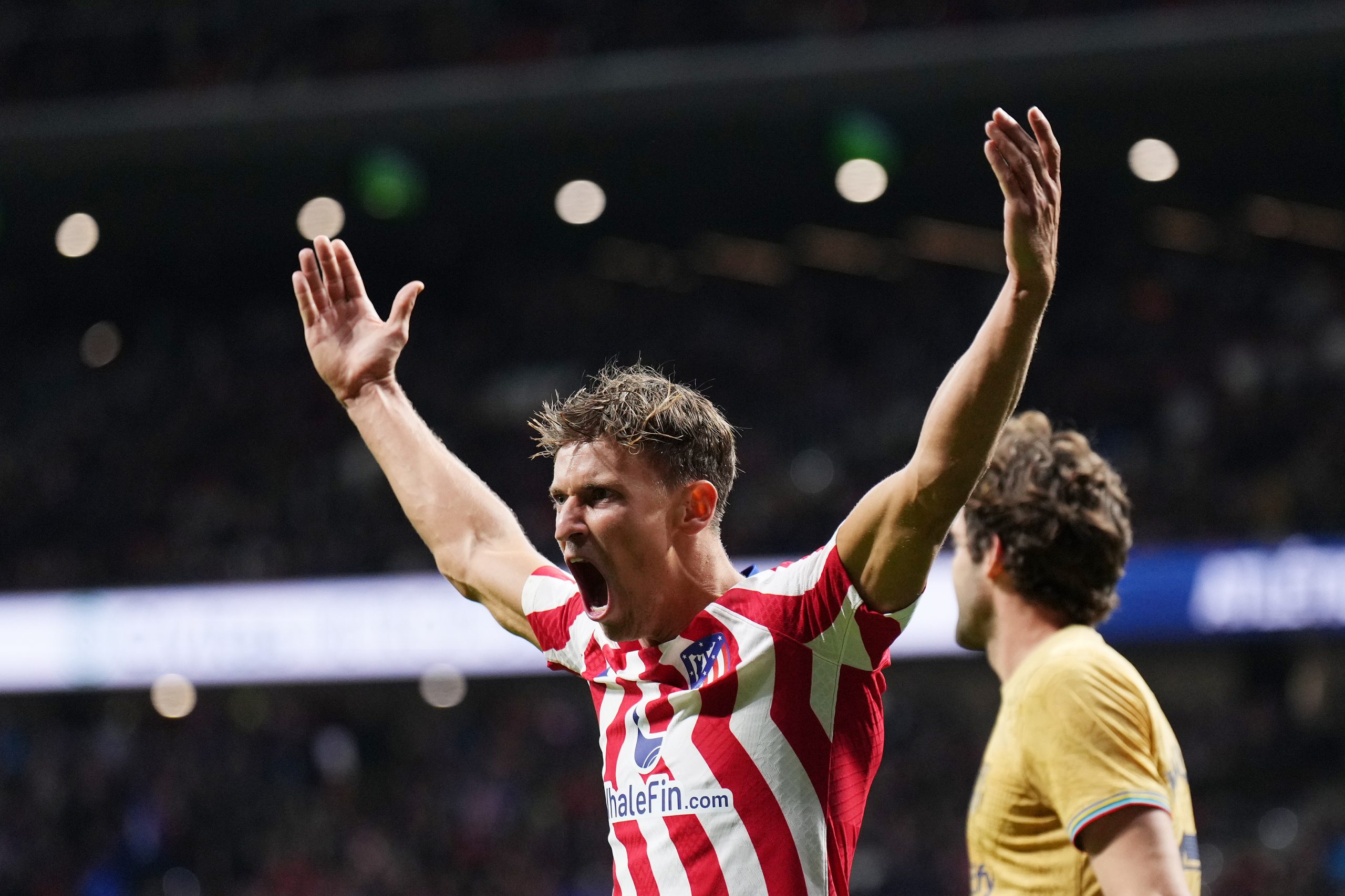 After their setback in the Supercopa Espana final against Barcelona, Real Madrid have roared back well, with two back-to-back victories over Villarreal and Athletic Club.

However, the reigning Spanish champions are set to face a stern test on Thursday as they take on Atletico Madrid in the Copa Del Rey quarterfinals. It is an acid test for Carlo Ancelotti’s side, who have not done well in the prestigious cup competition in recent years.

But heading into this encounter, Real Madrid have been handed a major boost as Atletico Madrid’s star player Marcos Llorente has been ruled out of the tie, reports Jose Luis Guerrero.

Llorente had emerged as one of Diego Simeone’s most trusted players after the end of the 2022 FIFA World Cup, as he started all of the last four league matches. His services in the wide midfield positions proved to be quite influential from Atleti’s perspective.

But during the game against Villarreal in Copa Del Rey, Llorente had to be subbed off just ten minutes into the second half. It has now been revealed that the midfielder has picked up a small adductor tear that may keep him out for a few weeks.

This could serve as a major boost for Real Madrid, who are looking to enter the semi-final of the Copa Del Rey by beating their cross-town rivals this midweek.

As for Atletico, they are in for a blow as Llorente will not only miss the game against Los Blancos, but also the upcoming La Liga contests against CA Osasuna and Getafe. He may even miss out on the game against Celta Vigo, if the Spaniard does not recover on time.