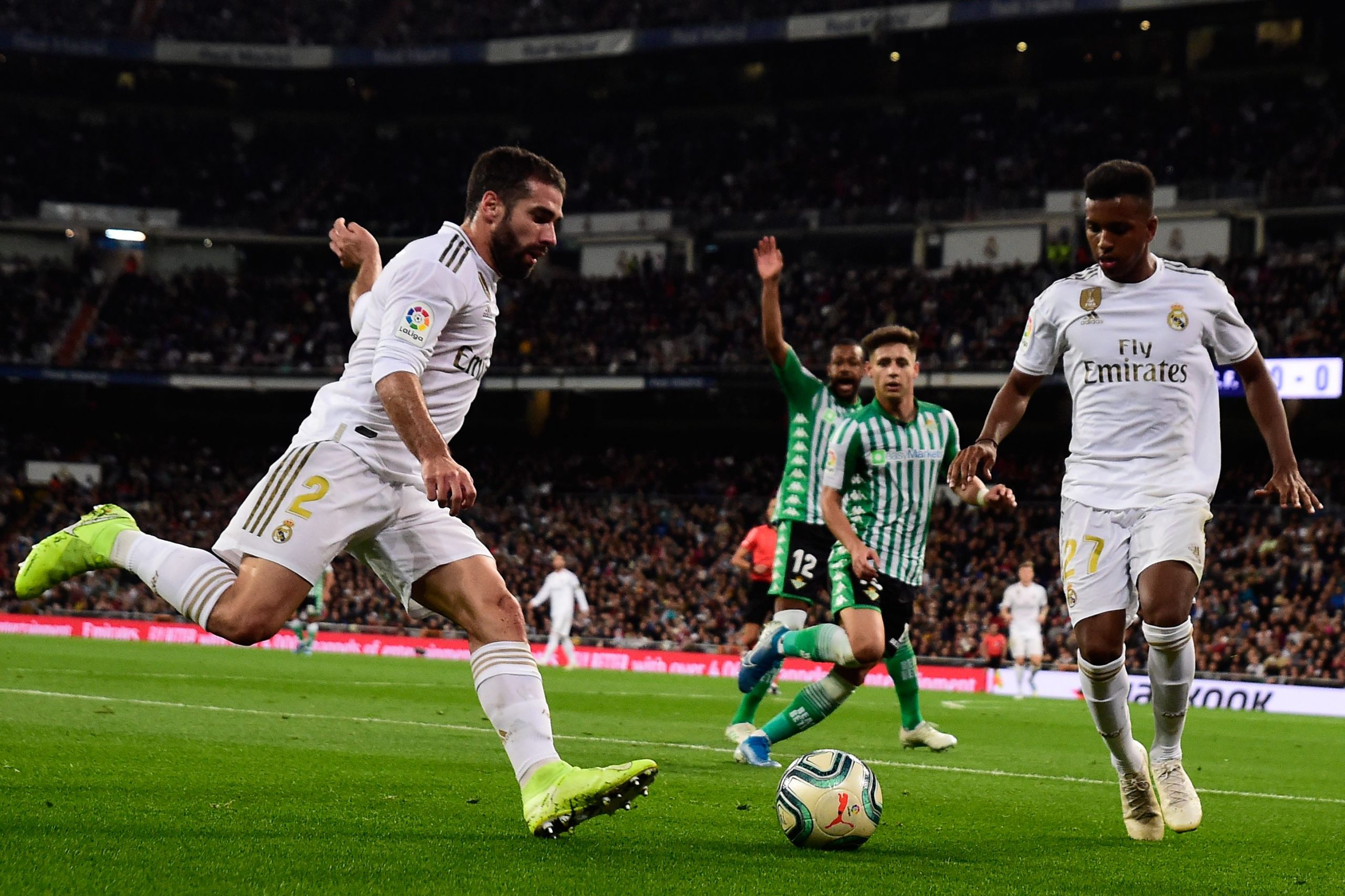 Real Madrid will be aiming to make it to the finals of the Spanish Super Cup when they face off against Valencia in the semi-finals tonight at King Fahd International Stadium in Riyadh, Saudi Arabia.

The current holders of the trophy, Los Blancos enter the tournament on the back of a disappointing loss to Villarreal in La Liga and will be keen to bounce back strongly with a resounding victory.

However, Gennaro Gattuso’s men have what it takes to make life difficult for the reigning champions of Spain and Europe when the two teams collide later tonight to battle for a place in the final against Barcelona or Real Betis.

Ahead of the crunch tie in Riyadh, Madrid Universal predicts how Carlo Ancelotti might set his team out against Los Che.

Thibaut Courtois has been a crucial presence at the back for Real Madrid and will continue under the woodwork against Valencia in the Super Cup semi-finals ahead of Andriy Lunin.

Dani Carvajal, who has recovered from his injury, is set to return to the lineup to slot in at right-back.

It should allow Eder Militao to move back to his natural centre-back position, after playing on the right side against Villarreal. With David Alaba ruled out for three weeks due to an injury, Antonio Rudiger becomes the automatic pick as Militao’s partner.

Ferland Mendy missed training yesterday and is a doubt for the match due to muscle overload. Nacho Fernandez should get the nod at left-back in that case, although Eduardo Camavinga could be an option for Ancelotti.

Aurelien Tchouameni is another notable injury-related absentee for Real Madrid. The Frenchman has been a permanent fixture in the No. 6 role this season and in his absence Toni Kroos should move into the deepest midfield position against Valencia.

The German international will have support in the middle of the park from fellow veteran star Luka Modric and Uruguayan ace Federico Valverde, who was reportedly considering his future at Real Madrid before changing his mind after his exploits in the Super Cup.

With Valverde moving into midfield, Rodrygo Goes should get drafted into the starting XI on the right flank, while Vinicius Jr is a guaranteed starter on the left. The two Brazilian forwards will have an important role to essay on the night.

Eduardo Camavinga has carved out a reputation for being an impact substitute and will certainly be called upon from the bench if he does not start against Valencia tonight. Marco Asensio is another player who is likely to get some minutes on the pitch for Real Madrid.

Ancelotti might even look at Dani Ceballos as an option to shut up shop in the latter stages of the game should Real Madrid be in a comfortable position. Meanwhile, Lucas Vazquez could replace Carvajal considering that the latter is just returning from an injury. 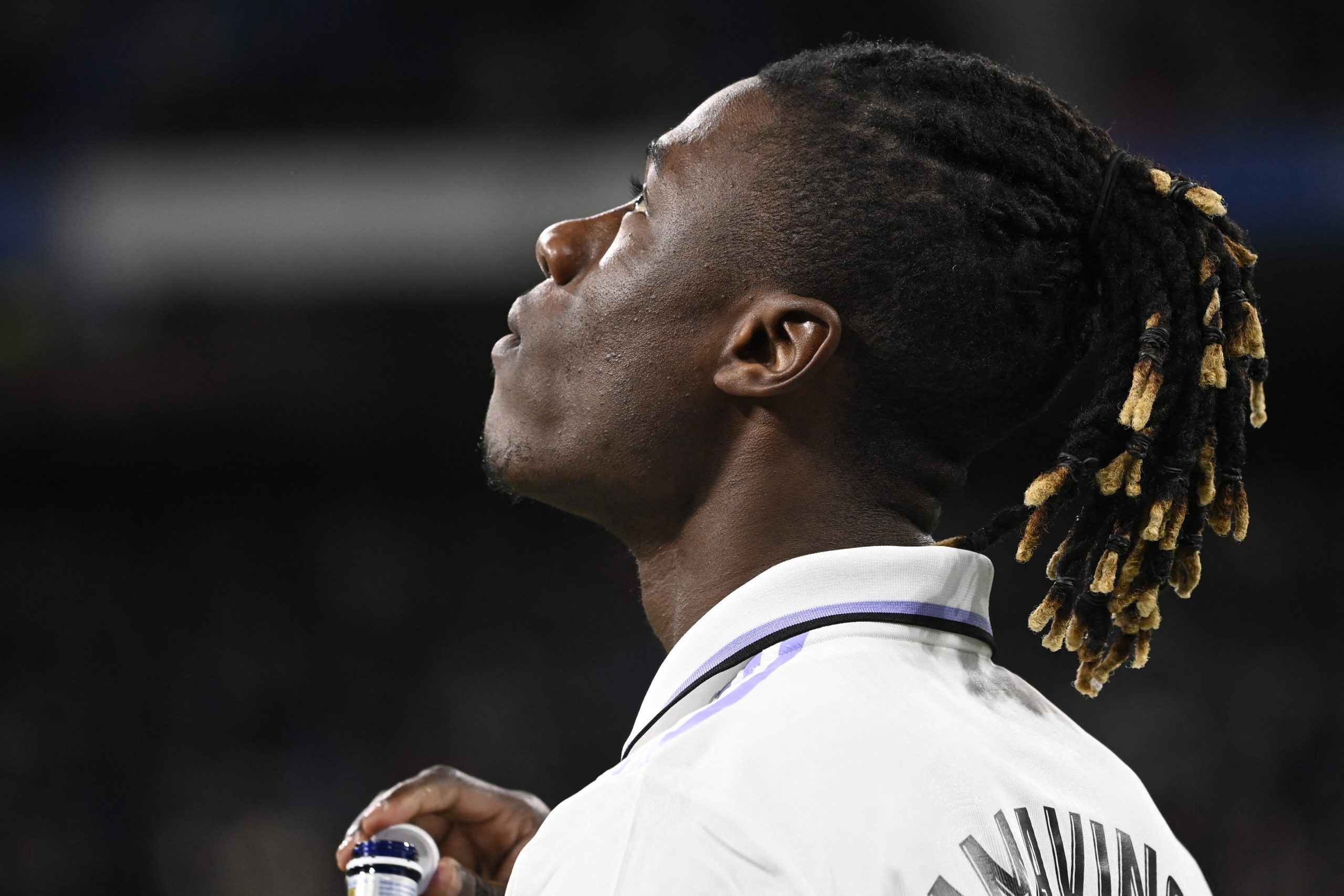