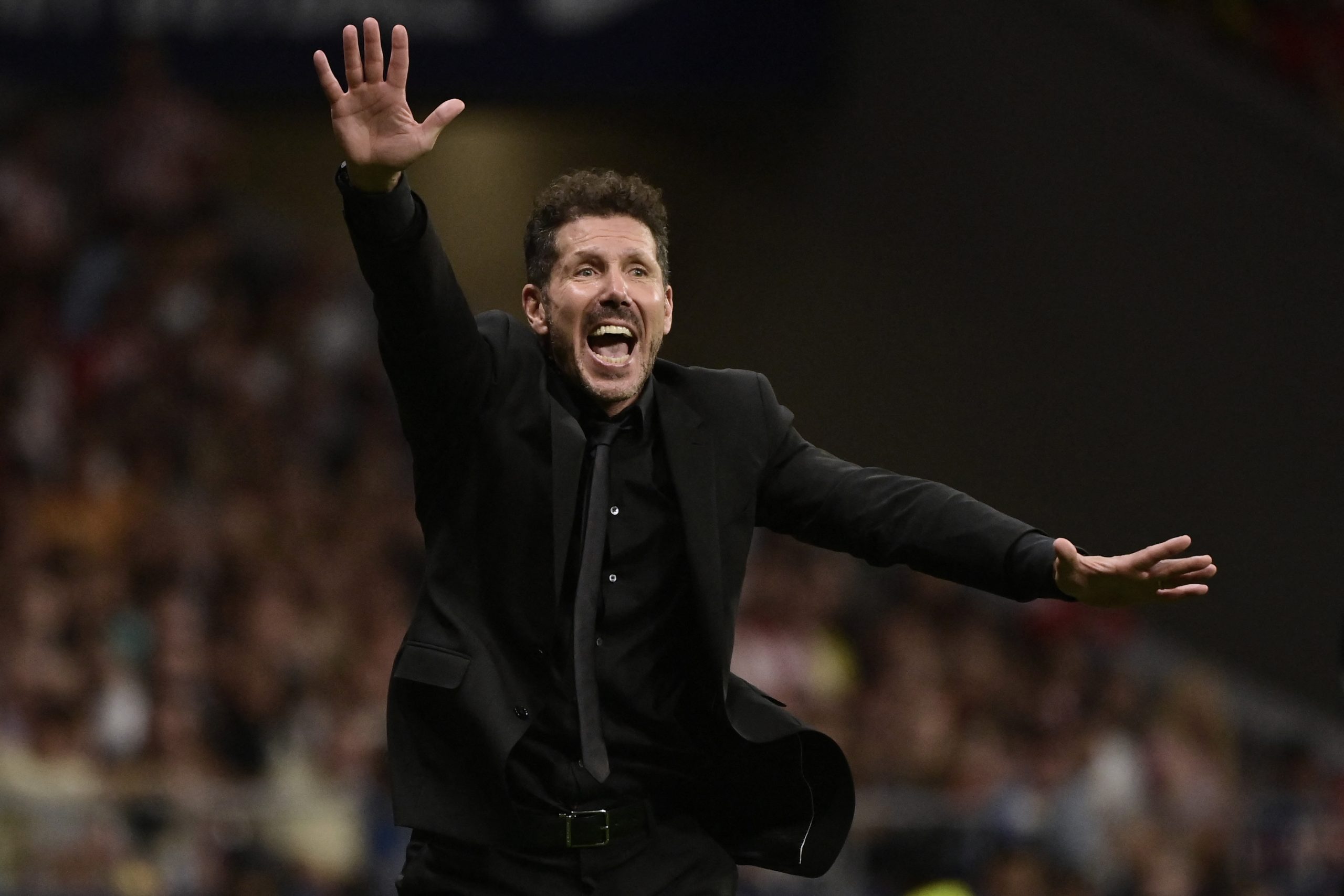 Atletico Madrid fell to a 2-1 defeat in the Madrid Derby on Sunday night. Los Rojiblancos had the home advantage for the game but were simply no match for Real Madrid’s clinical attacking and solid defence.

After going two goals down in the first half, the hosts equalised in the last ten minutes through Hermoso. However, the goal came a tad bit too late and they could not find an equaliser in time.

Diego Simeone spoke to the media after his team’s loss at the Metropolitano. Here are the snippets from his interaction with the press as revealed by MARCA.

On Real Madrid playing with a low block: “The forcefulness is wonderful and to see a team that defends low and goes on the counterattack like that. It reminds me of the team we had with Costa when they criticized us back then.”

On Real Madrid’s performance: “The players gave everything, they gave themselves well to the game. They have a very good direct game, a quick transition from defence to attack, forcefulness, orderly defence, they play well, take advantage of their chances.”

On Antoine Griezmann starting: “We understood that Antoine could come out from the start, he gave us a lot of work as a second striker trying to go down to associate, in the second half on the wing to play with two forwards.”

On the injury situation in defence: “We hope that Savic and Giménez can be with the team more this year because last season we suffered a lot. We hope to count on them to have alternatives.”

On how the team will take the defeat: “We keep working and we look at Sevilla knowing what needs to be improved and what we do well.”

On the Joao Felix-Antoine Griezmann connection: “We couldn’t connect as we wanted.”