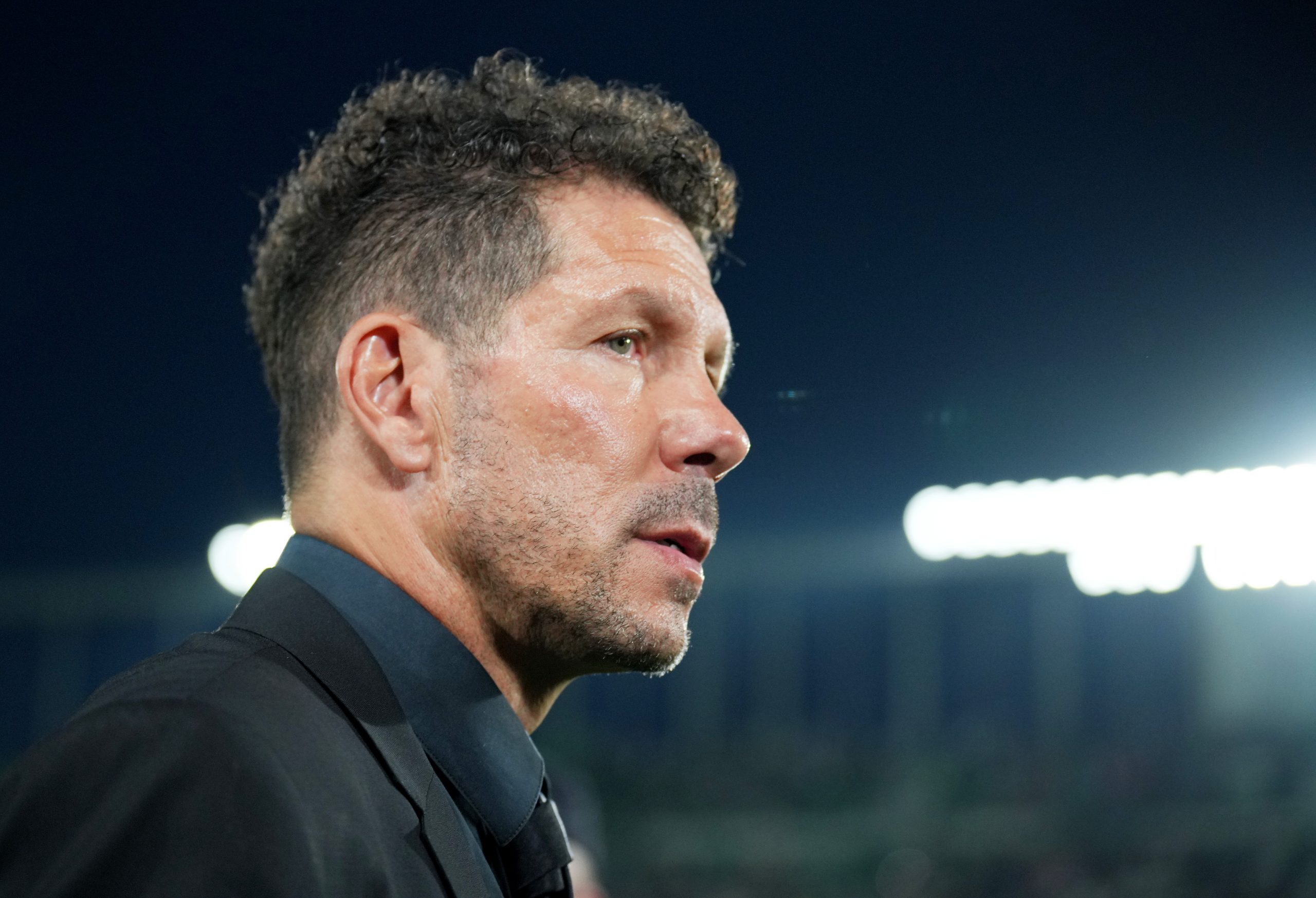 The special connection between Diego Simeone and Atletico Madrid is something seldom spoken about. The Argentine manager single-handedly pulled Los Colchoneros out of the water upon his arrival and constructed a champion team capable of competing on all fronts.

This season, his side have not gotten off to the best of starts. Los Rojiblancos have dropped points in two of their first four games and currently sit seventh on the league standings.

Earlier this week, Simeone spoke to ESPN Futbol Argentina where he gave his thoughts on his tenure at the club so far and the current season. Here are the snippets from his interview.

The 2016 Champions League final will go down as one of the worst moments in Simeone’s professional career. His men had the UCL title in their hands but painfully let it slip away in the penalty shootout against arch-rivals Real Madrid. The manager said that he still considered it a failure on his part.

“I knew we could win that Champions League, and I didn’t win it. So for me, it’s a failure. I was convinced that we could win it, I swear.”

Atletico Madrid and Argentina midfielder Rodrigo de Paul faced severe criticism at the end of last season for his sub-par performance in his first year at the club. However, Simeone outright denied the sentiment and spoke about the midfielder’s role in the team.

“He plays much better than I played. He looks better than what I saw. He is a boy who has a special place. He has football leadership. Here at Atlético, we need him, we invite him to compete.”

The Argentine’s father, Carlos Simeone, passed away earlier this year. Cholo spoke about his special bond with his father and added that he missed him.

“I miss my father, how would I not? He passed away not too long ago and I’m sure that he’s watching us from wherever he is. I’m neither more nor less like any kid who losses his dad. I miss him a lot.”

A lot has been made over Atletico’s nom colourful methodology of winning games by low margins. Some have gone to the extreme of calling it anti-football. Yet, Simeone defended his philosophy when asked by the Argentine outlet.

“I ask all those who are creative, spectacular, and extraordinary, it’s the end of the world and you are offered to win 1-0 but while playing badly, do you take it or not?

“Because I have had teammates who were quality, really good on the ball, and one day they would tell me ‘Look, we have to win today’ [and I would think] ‘Ahh today? Just today? Not other days?’ (Laughs).”

Atletico Madrid will face off against FC Porto in their first game of the 2022/23 UEFA Champions League on Wednesday night.