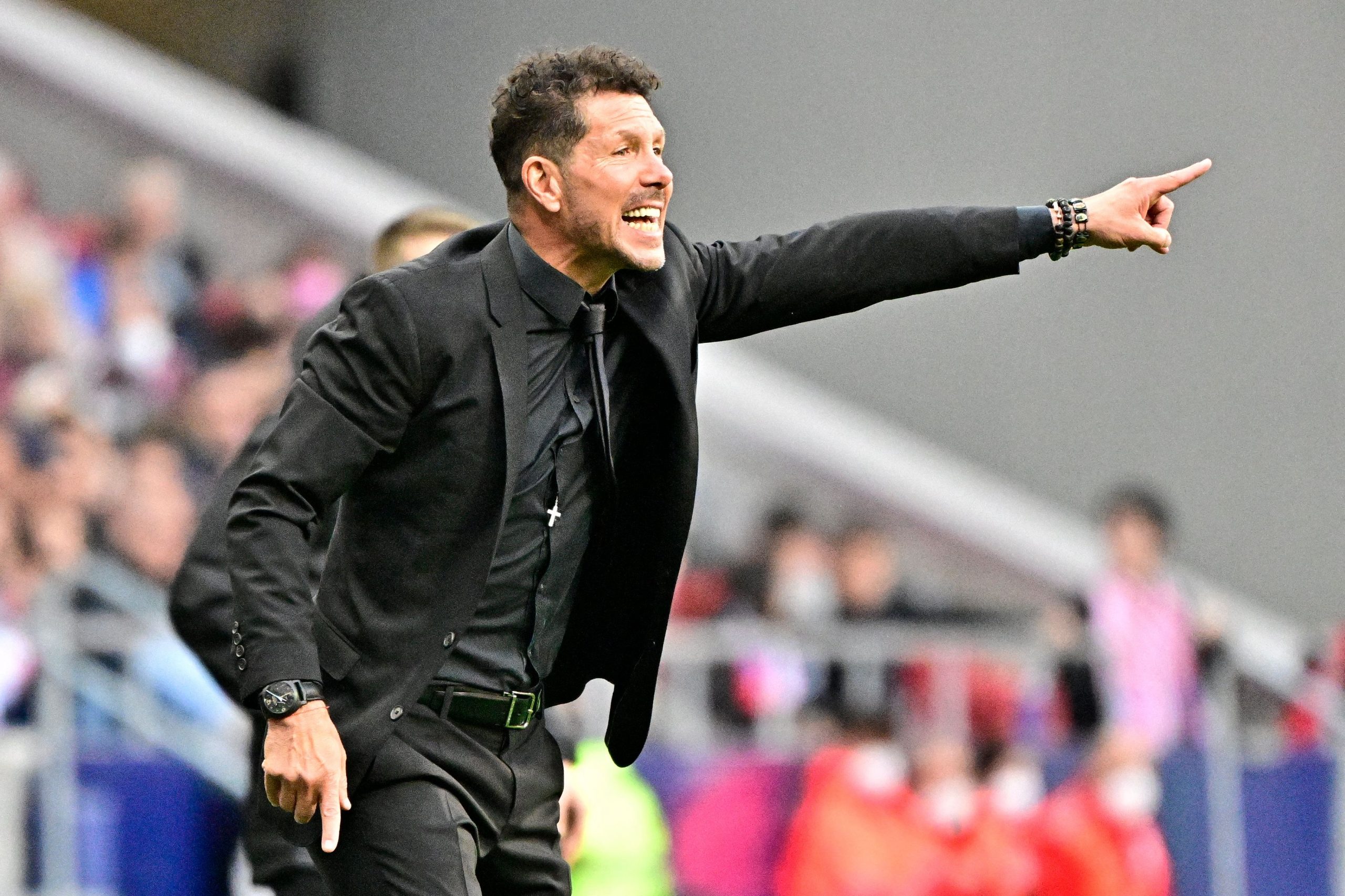 Real Madrid wrapped up their 35th title win last weekend against Espanyol in style and followed that up with a sensational comeback win in the UEFA Champions League against Manchester City to qualify for the finals.

They are riding on incredible momentum, and will travel to the outskirts of Spanish capital Madrid to lock horns against Atletico Madrid for the 35th round in La Liga.

Ahead of the Madrid derby, Diego Simeone addressed the media as part of his pre-game press conference, specially revealing their plans on the guard of honour.

On the game, and his 36th Madrid derby: “I would like to tell you all the feelings, emotions, and experiences that have happened. So many finals, Champions Leagues, Super Cups, leagues. We are against a rival who is very strong, and we continue to see today the strength they have.”

“It’s always exciting to face a rival like Madrid, more so just after they became champions.”

“The meaning of a derby is to always win.”

On the guard of honour: “These questions try to generate a bit of controversy. What happens, in reality, is that the club made a concrete statement to congratulate Real Madrid, the players, the coaching staff, because they have done a good job.”

“We have respect for Madrid, but more so for our fans.”

On the team’s energy: “We know it it will every hard until the end. We have to face Madrid, Villarreal, Sevilla, Betis.”

On Madrid making changes and what to expect: “No, because the structure is not going to change, the way of playing. Ancelotti is a great coach, with very clear ideas. Whoever plays for them will maintain their plan, the names vary but not the ideas.”