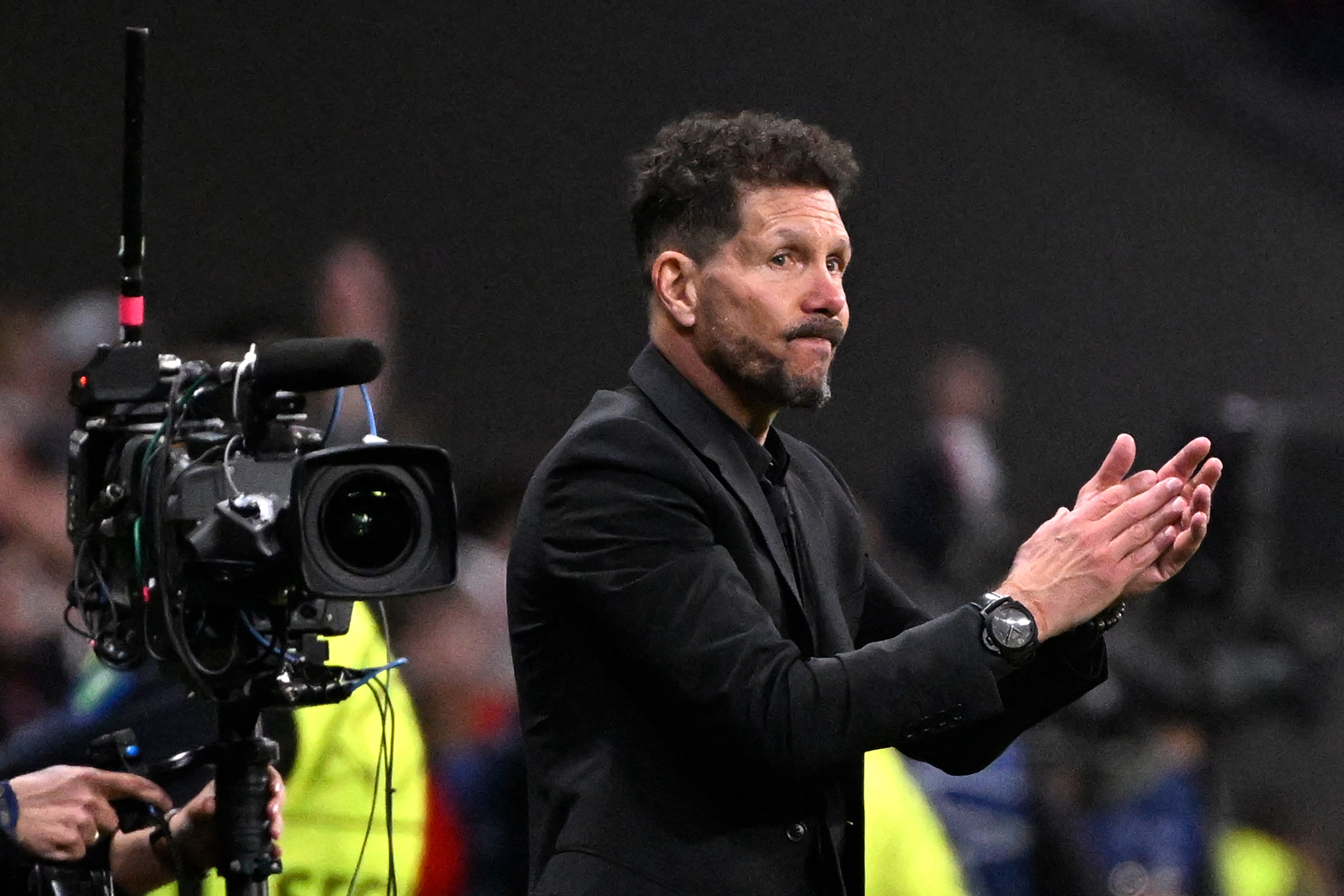 After being knocked out of the UEFA Champions League by Manchester City, Atletico Madrid take on Espanyol in La Liga on Sunday.

The clash at Wanda Metropolitano gives Los Rojiblancos a chance to get level on points with Barcelona, although the Blaugranes will have two games in hand.

Diego Simeone spoke to the press ahead of the league clash and spoke about a plethora of topics ranging from players to the midweek result. Here are the snippets from the Argentine manager’s press conference.

He first addressed the topic of team pride and said that the club’s pride did not depend on any single result or game of football.

“Pride is something that we’ve always had. We don’t need a single night to enhance it further. It’s always there, we know where we come from, which is from the work that has been done over the years.”

Simeone then went on the discuss the situation of Angel Correa at the club and his recent drought of minutes.

“Correa had the episode of his blow to the instep. From then on, Griezmann joined the team and has been doing well. He was accompanied by a lot of pain and without being able to play, he made a great effort to come back.”

“Angel [Correa] came back against Rayo [Vallecano] and he got sent off, but he left due to an injury and another teammate came in and did well. Tomorrow. he will play and he will have a good opportunity,” he added.

Simeone then spoke about the fans, and how the team had to repay their loyalty with performances.

“Our people, as always, were at the level that they have been since I was a player. What we have to give back to the people is hard work and respect for the club by competing well.”

The manager then proceeded to praise his players for the fight they displayed midweek in the defeat to Manchester City.

“The most important challenge we have is to show what the players showed in the last game. We showed that we can compete and the challenge is for everyone to be involved, those who play and those who don’t play.”

Simeone made it a point to back his players, and said that even though the team could not reach the goal, they made a great effort.

“A great effort was made. As you saw, the team knows that they played a good game, that they didn’t reach the goal, but we stay calm knowing that we gave everything. When you give everything, you can work calmly.”

When asked about his feelings on the team and their performance, the Argentine manager said,

“I feel very good. When one shows his best version, football becomes a consequence of the game. We were not clinical, but we are calm knowing that we gave everything. We have games ahead of us, we will go game by game.”

Finally, Simeone was asked to give his two cents on the title race which is heavily skewed towards Real Madrid at the moment. He replied,