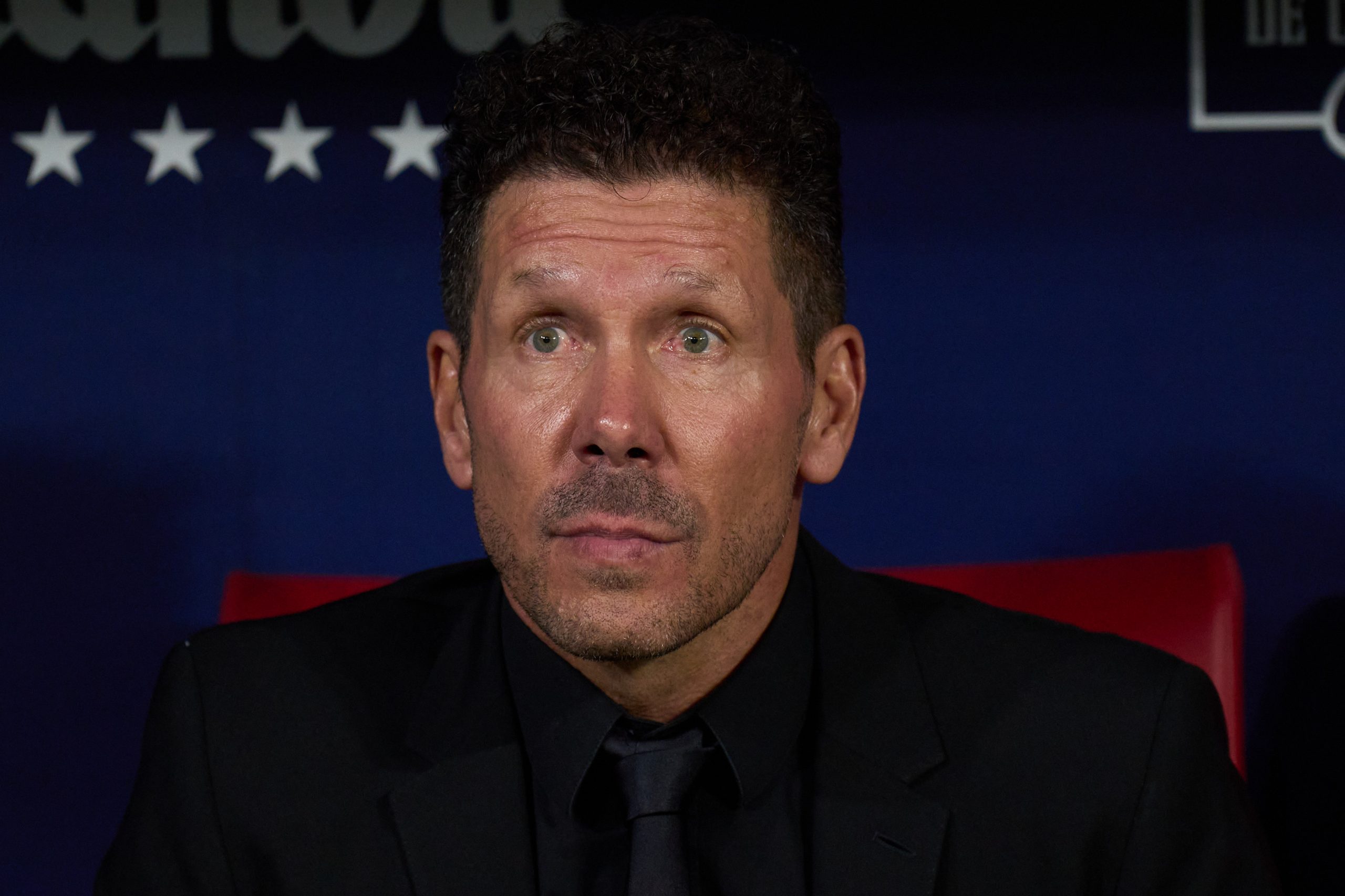 Atletico Madrid bounced back to winning ways in La Liga as they thrashed Celta Vigo 4-1 at the Civitas Metropolitano on Saturday night.

Diego Simeone fielded a much-changed side keeping in mind the upcoming Champions League clash against Bayer Leverkusen. But the hosts started well, as Angel Correa opened the scoring just nine minutes into the contest.

Midfielder Rodrigo De Paul doubled the Colchoneros’ lead five minutes into the second period before Yannick Carrasco made it 3-0 in the 66th minute.

Celta Vigo did manage to pull one back through Gabri Veiga in the 71st minute, but Unai Nunez scored an own goal ten minutes later to help Atleti reestablish their three-goal lead and romp home to a statement win.

The victory sees Los Rojiblancos move to fourth place in the La Liga standings and manager Simeone talked about the performance and the victory of the game, saying:

“We try to make sure the people are well. Today I felt the fans very close, as always in the history of this club. The goals were beautifully made. We need to be a team. Whoever understands it will have more minutes and the one who doesn’t, no”.

The Argentine tactician was also full of praise for Brazilian forward Matheus Cunha as he said: “Cunha, due to his characteristics, is the ideal player for Atlético. We need him because he transmits power, personality.”

On his decision to rest Jan Oblak and hand Ivo Grbic an opportunity in between the sticks against Celta, Simeone said:

“We understood that he was not in his best shape. Great opportunity, very well taken advantage of by Grbic, who is well integrated into the group and works with great enthusiasm. When you work, you get paid.”

Cholo also hailed veteran midfielder Axel Witsel for his performance in the backline, saying: “He has a great virtue: a vision of the game like few others. He has been a midfielder with great vision.

“When Giménez and Savic were not there, we understood that his characteristics could help us. He not only did well in that position. He gives us something different from the characteristics we have and we must continue to take advantage of it. And he has to go further because he can give us a lot because of his quality.”